Tommaso Ciampa is back and appears as dangerous as ever, and that could mean bad news for NXT Champion Adam Cole.

The Blackheart went a long way Wednesday toward extinguishing any doubts about his recovery from injury. In his first action since February, Ciampa showed little ring rust during a defeat ofAngel Garza, securing the victory after an elevated hanging DDT dubbed Willow’s Belle.

Cole, whose title The Sicilian Psychopath still covets after being forced to relinquish it, and the rest of The Undisputed ERA appeared afterward to seemingly exploit the situation and feast on a fatigued Ciampa, but they backed off when he found a chair and his patented crutch to defend himself.

Instead, The Undisputed ERA flexed their propensity for damage in another way — and with a different victim. Kyle O’Reilly handed a USB drive to play-by-play commentator Mauro Ranallo.

Moments later, the NXT Universe saw that the device contained footage of the aftermath of an apparent vicious backstage attack by Undisputed ERA on an unconscious Velveteen Dream, who was set to challenge Roderick Strong for the NXT North American Title next week.

Ciampa’s message for Cole and his allies has clearly been received loud and clear, but they’ve responded equally in kind by showing exactly how far they’re willing to go to remain NXT’s most dominant force.

One week after WALTER showcased his might in a win against Kushida, his Imperium counterparts also demonstrated what they’re capable of.

The duo of Marcel Barthel & Fabian Aichner — no strangers to Full Sail Live — impressed in a win against the veteran duo of Oney Lorcan & Danny Burch.

With Alexander Wolfe also in the mix and ready to wreak havoc at a moment’s notice, Imperium have already proven dominant during their short time in NXT.

Io Shirai wants another opportunity to challenge NXT Women’s Champion Shayna Baszler, but Rhea Ripley isn’t here for anyone who wants to budge in line.

After picking up a win over Kayden Carter in a showcase of athleticism that was punctuated by a breathtaking moonsault, Shirai declared her superiority over Ripley and fellow challenger Bianca Belair in the pecking order for The Queen of Spades’ title.

That didn’t sit well with Ripley, who confronted Shirai and threatened trouble in a tense confrontation and another moment of further jockeying for position in the NXT Women’s division.

Keith Lee vs. Dominik Dijakovic ended in a No Contest

Keith Lee and Dominik Dijakovic already had plenty to fight for in what figured to be a decisive latest chapter in their tightly contested rivalry. Now they’ll again battle with even more on the line next week — with Roderick Strong thrown into the fray as well.

The stakes escalated when NXT General Manager William Regal announced that Velveteen Dream would be unable to compete next week for Strong’s North American Championship — instead declaring that the victor of the bout between Lee and Dijakovic would vie for the title.

The Messiah of the Backbreaker had other ideas, but they didn’t exactly play out as he hoped.

Strong put a premature end to what was supposed to be a rubber match, attacking both Lee and The Rare Breed, forcing a No Contest in an attempt to get out of his championship defense.

And just as abruptly as the matchup ended, Strong’s plan blew up in his face. Pivoting from his initial edict, Regal announced that Strong would instead defend his title against both competitors next week in a Triple Threat Match.

If Matt Riddle was deterred by narrowly coming up short in his challenge for Adam Cole’s NXT Title, he didn’t show it.

The Original Bro got right back on track in his first action since that spectacular encounter two weeks ago and was victorious, overcoming the best that the hulking Bronson Reed had to offer. TKTKTK

“Team Kick” is back in full force.

After Dakota Kai’s successful return to action from injury, Tegan Nox returned in winning fashion as well, as The Girl with the Shiniest Wizard turned aside Taynara Conti.

Kai joined her friend to celebrate Nox’s first win since a calamitous knee injury last year, but Shayna Baszler, Jessamyn Duke and Marina Shafir didn’t hesitate to rain on their parade. The Submission Magician issued a stern warning if they dared join the crowded list of those lining up to challenge the NXT Women’s Champion.

At this rate, Killian Dain appears to be picking a new fight every week. Given The Beast of Belfast’s destructive capabilities, it’s no wonder why he continues to throw his weight around.

Boa was courageous in his attempt at retribution after being victimized in Dain’s latest rampage last week but could not overcome the bruising Irishman.

Dain found himself another adversary only moments later, crossing paths with and eventually exchanging blows in a raucous pull-apart with Pete Dunne, who was entering Full Sail for his own scheduled bout with Damian Priest.

The BruiserWeight got the better of Dain in this exchange, which ended with Dunne crippling his foe’s fingers in signature fashion. But rest assured, Dunne surely hasn’t heard the last from The Northern Ireland Nightmare.

The Archer of Infamy took aim at one of the biggest names NXT has to offer — and hit his mark.

After Damian Priest attacked Pete Dunne earlier this month and asserted his desire for acclaim at The BruiserWeight’s expense, the issue came to a head with a spirited battle this week.

With a victory over Dunne in the record books regardless, Priest took another step toward making sure his name lives forever.

Keith Lee and Dominik Dijakovic square off in a rubber match 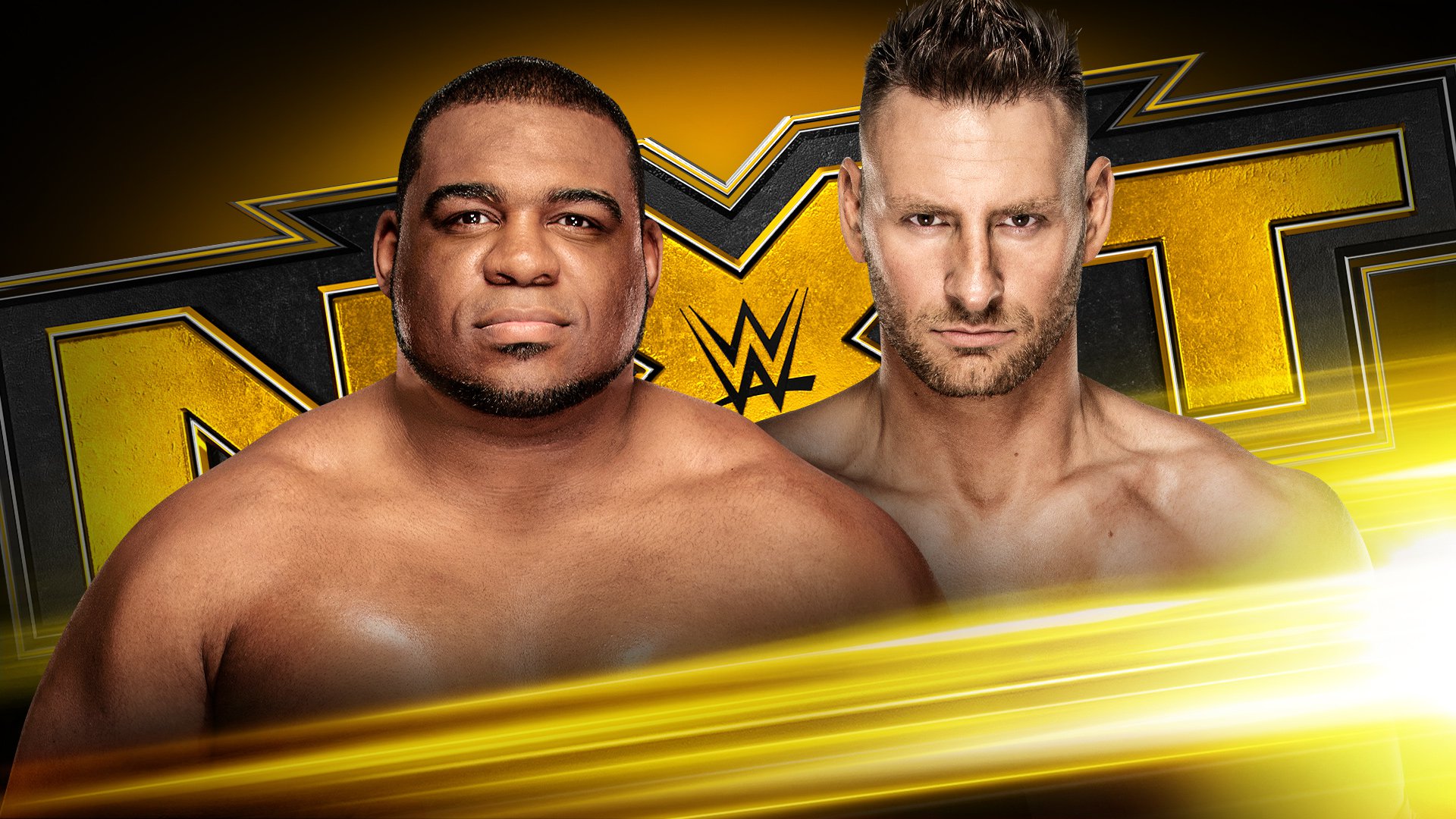 The epic rivalry between Keith Lee and Dominik Dijakovic will be settled when they square off in a rubber match tonight on WWE NXT.

Each Superstar has one win in this struggle that has redefined what big men can do inside the ring. They wowed the NXT Universe with stunning displays of aerial attacks in their last battle, on the Sept. 25 edition of NXT, which saw Lee emerge victorious to even the series at one apiece.

Who will walk away with giant bragging rights in this king-sized battle? Find out tonight! 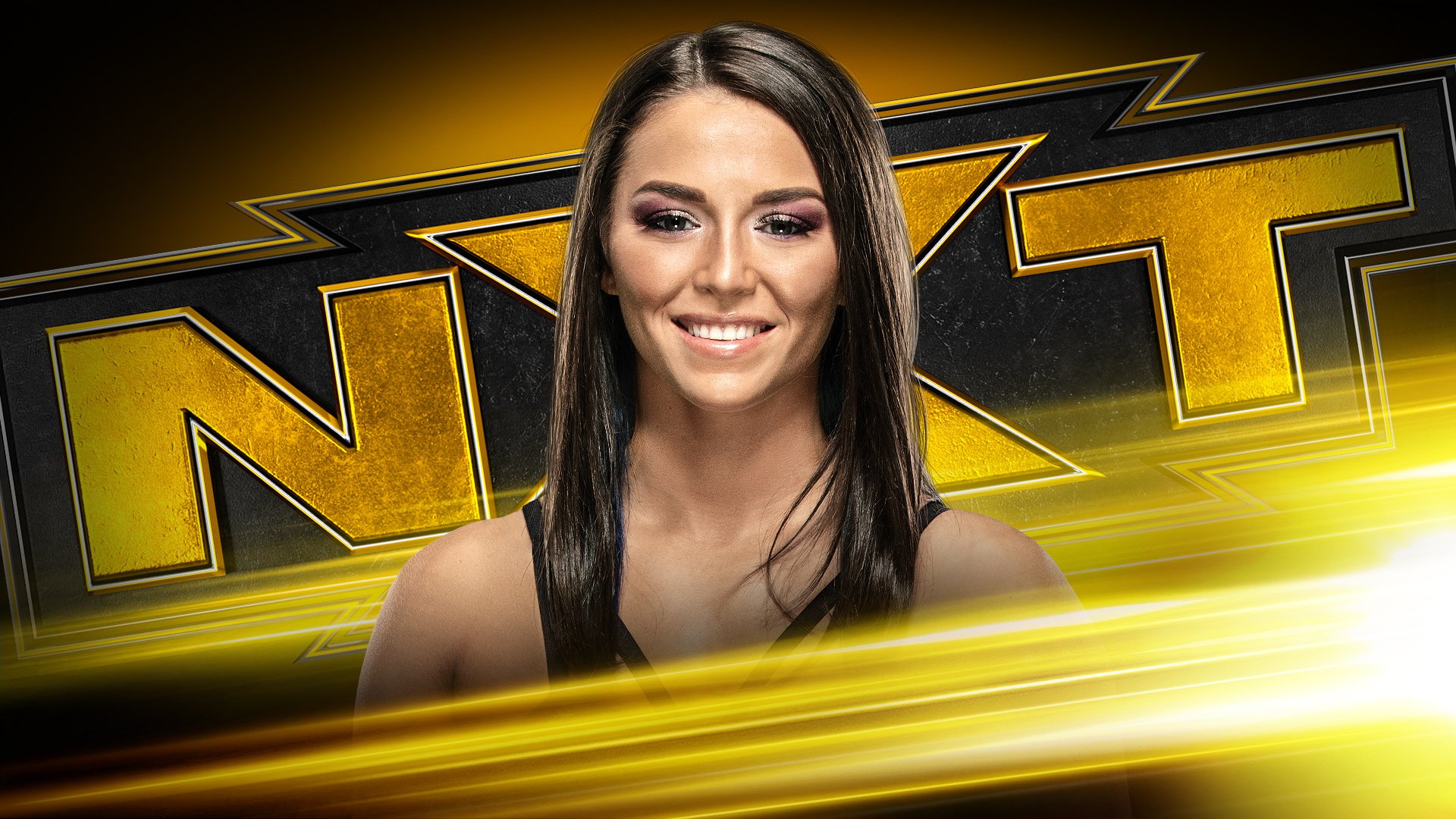 The Girl with the Shiniest Wizard is back!

Tegan Nox will return to action on NXT tonight, after being on the shelf since suffering a knee injury in the 2018 Mae Young Classic. How will the Welsh Superstar fare in her return to the ring? Find out tonight at 8/7 C on USA Network! 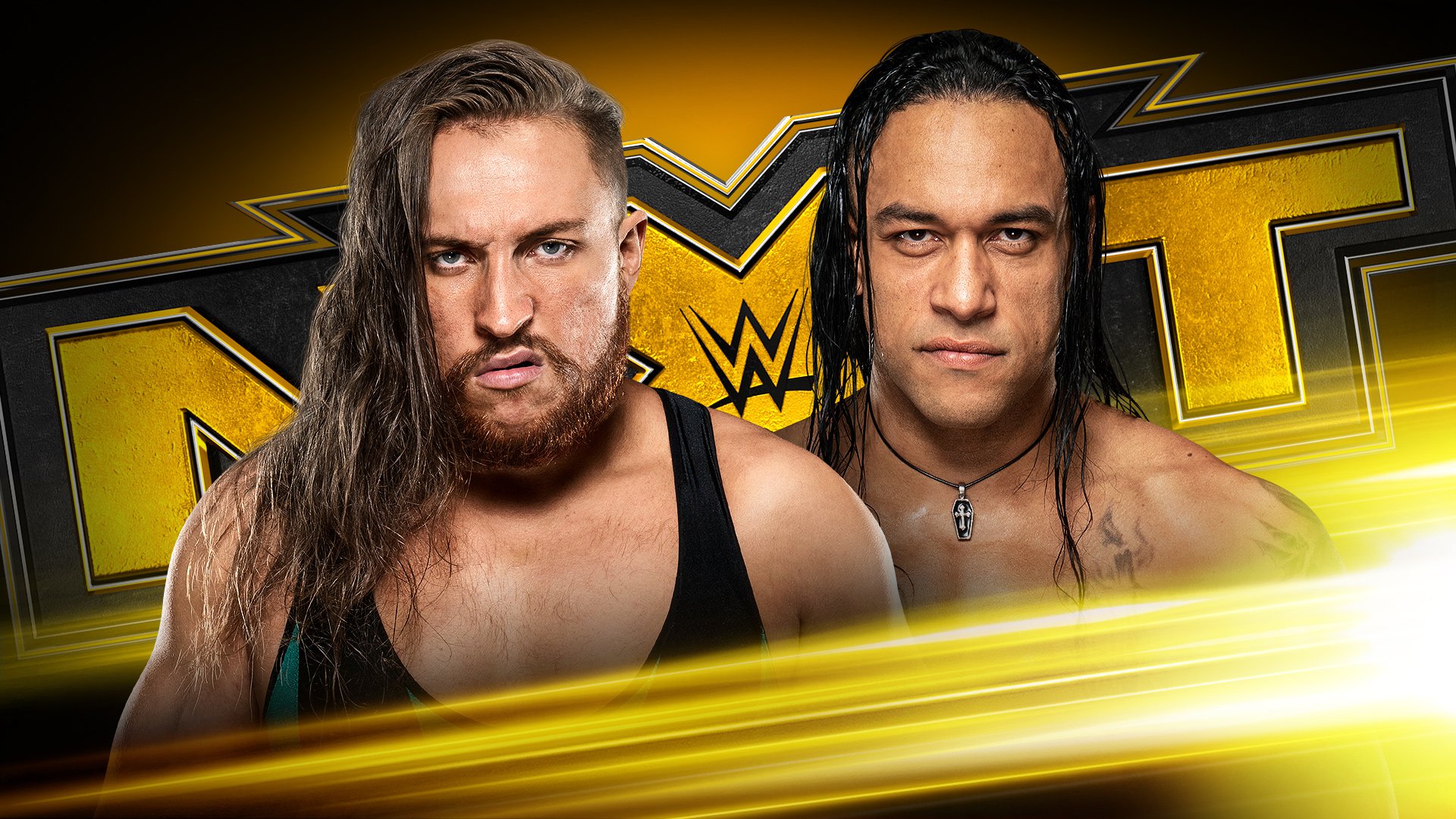 Pete Dunne stood tall against Danny Burch during NXT’s live two-hour premiere on NXT, but soon found out that he was in the crosshairs of The Archer of Infamy. Damian Priest leveled The Bruiserweight, but tonight, Dunne will be out for payback when the two clash inside the ring.

Priest said he attacked Dunne for the attention, and he will certainly get that next week. Will Dune get retribution, or will The Archer of Infamy hit the bullseye?