The Steel Cage Match between Tegan Nox and Dakota Kai was exactly as hard-hitting as one would expect after months of angst fueled by Kai’s betrayal back at TakeOver: WarGames. But once again, it was The Captain of Team Kick prevailing over her arch-nemesis thanks to some help from Raquel González.

Though she didn’t emerge victorious, The Girl with the Shiniest Wizard left the NXT Universe breathless on multiple occasions. First, after being chased up the cage by Kai, “Lady Kane” sent her foe flying back to the mat with a massive chokeslam, a la The Big Red Machine.

However, Nox’s Shining Wizard wasn’t enough to put Kai away. Later opting to try to win by escape, González intervened, pushing the cage door back to pin Nox against the outside. All Kai had to do from there was slither out to prevail once again.

The Robert Stone Brand is responsible for the first entrant in the NXT Women’s Championship No. 1 Contender’s Ladder Match at TakeOver: Tampa.

Chelsea Green earned a spot in that bout with a win over Shotzi Blackheart. With Stone looking on, pleased at ringside, Green unleashed an impressive top-rope missile dropkick and finished Blackheart off with the “I’m-Prettier” — a jumping version of the finishing maneuver patented by Christian years ago.

A cavalcade of challengers has staked their claim to Keith Lee’s North American Title, but the first one to get a chance will be Cameron Grimes.

The Technical Savage interrupted Lee to share the news after being granted the opportunity by NXT General Manager William Regal, earning the chance after knocking off Dominik Dijakovic last week — although he had some help from Damian Priest.

Lee was set to address that same Archer of Infamy before Grimes’ arrival. Instead, The Limitless One heard Grimes out before sending him crashing out of the ring, giving him a taste of what he’d have to overcome in order to seize the gold. 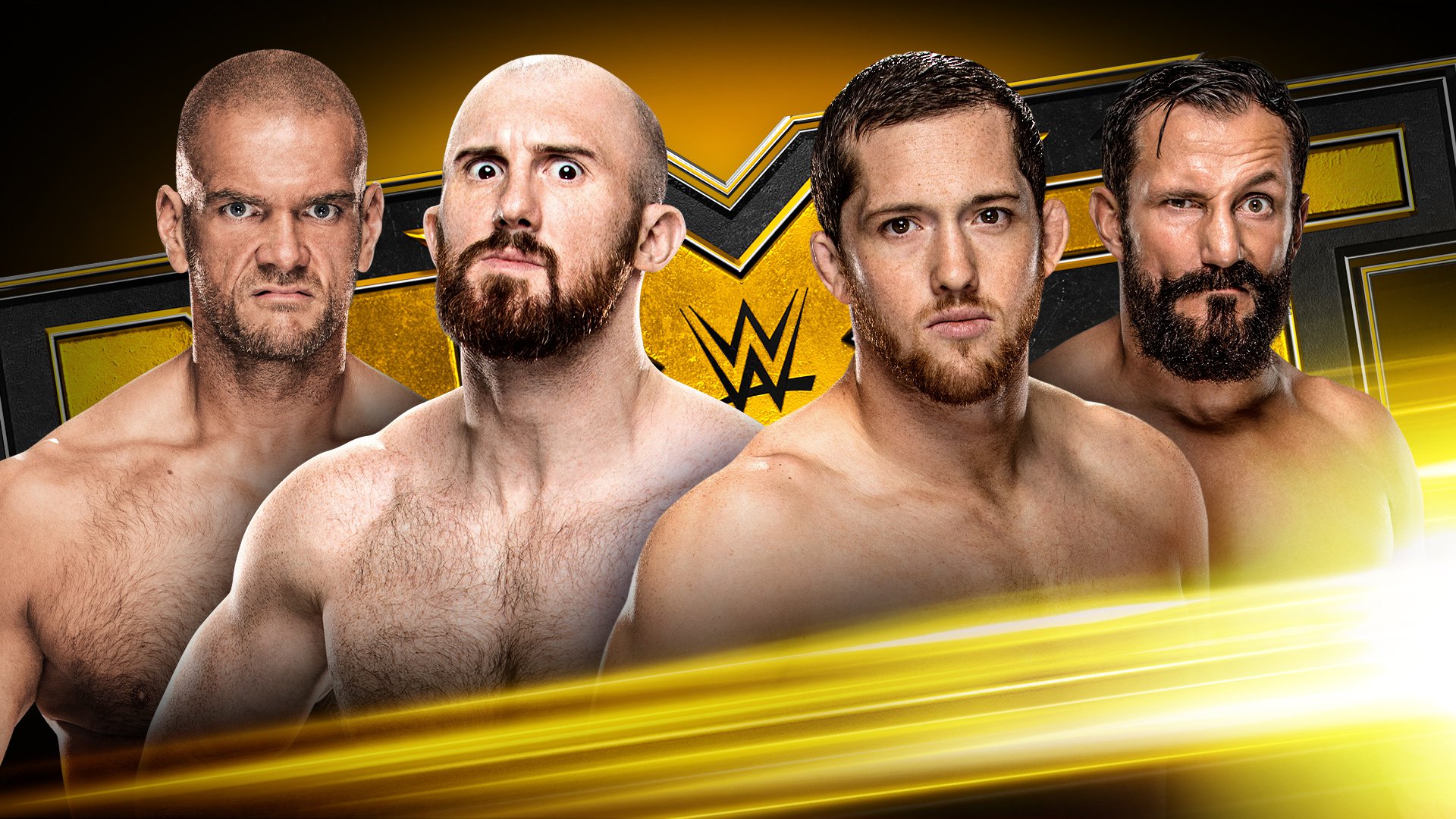 NXT is set to play host to — in William Regal’s words — a “knock-down, drag-out” battle in the tag team division to go along with its two Steel Cage bouts tomorrow night.

As revealed in a tweet by the NXT General Manager, Oney Lorcan & Danny Burch will mix it up with Kyle O’Reilly & Bobby Fish of The Undisputed ERA in what is indeed a battle of the division’s two grittiest, most talented teams. Between this and the Steel Cage twofer, tonight’s action is looking more and more like one to mark on your calendar. 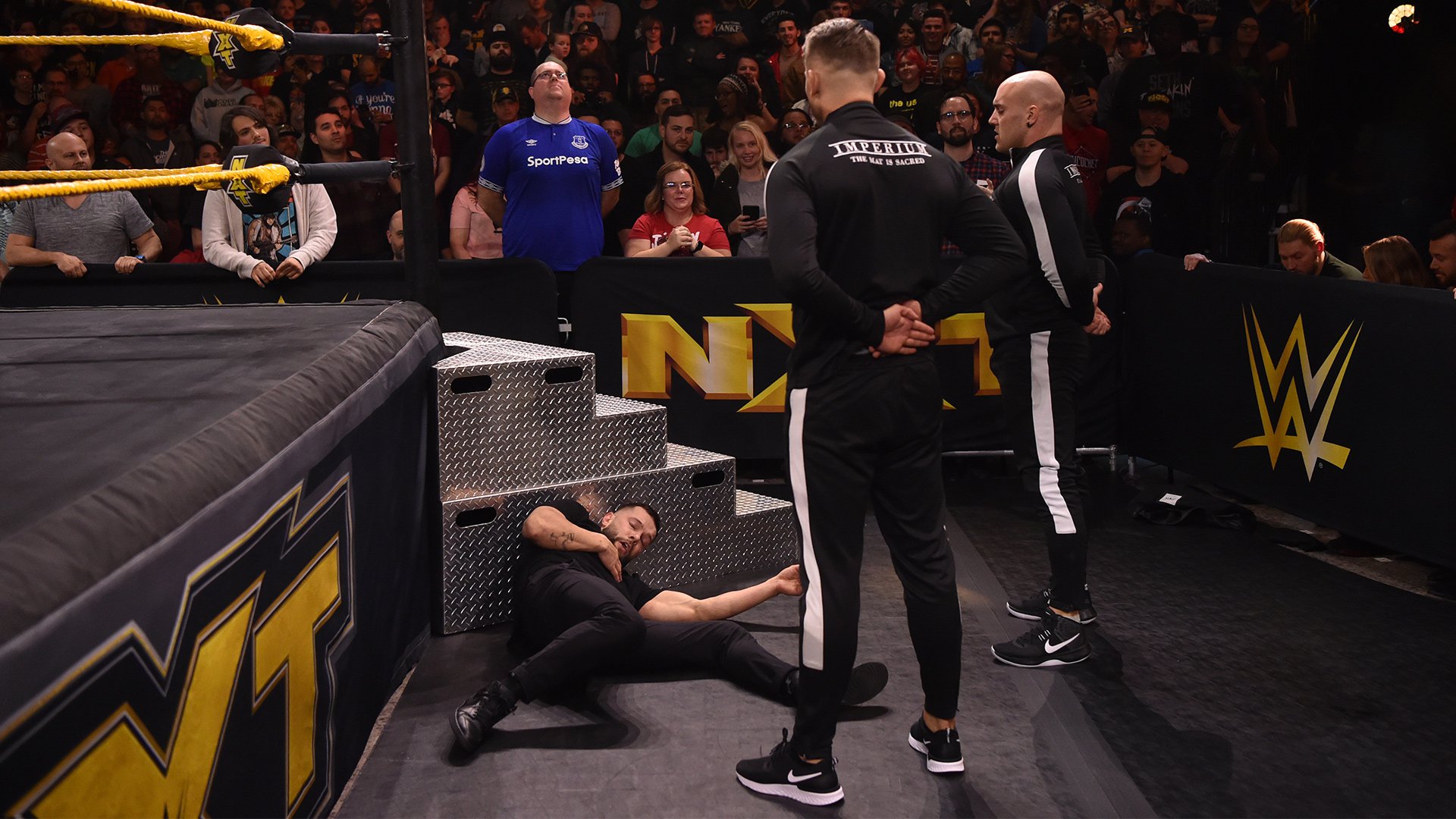 Finn Bálor attempted to disclose his next moves last Wednesday, but he was cut short by Imperium’s Marcel Barthel & Fabian Aichner, who viciously attacked Bálor on behalf of NXT United Kingdom Champion WALTER.

Will Bálor finally get to reveal his plans, or will The Ring General and his soldiers continue to target The Prince?

What’s next for Tommaso Ciampa and Johnny Gargano? 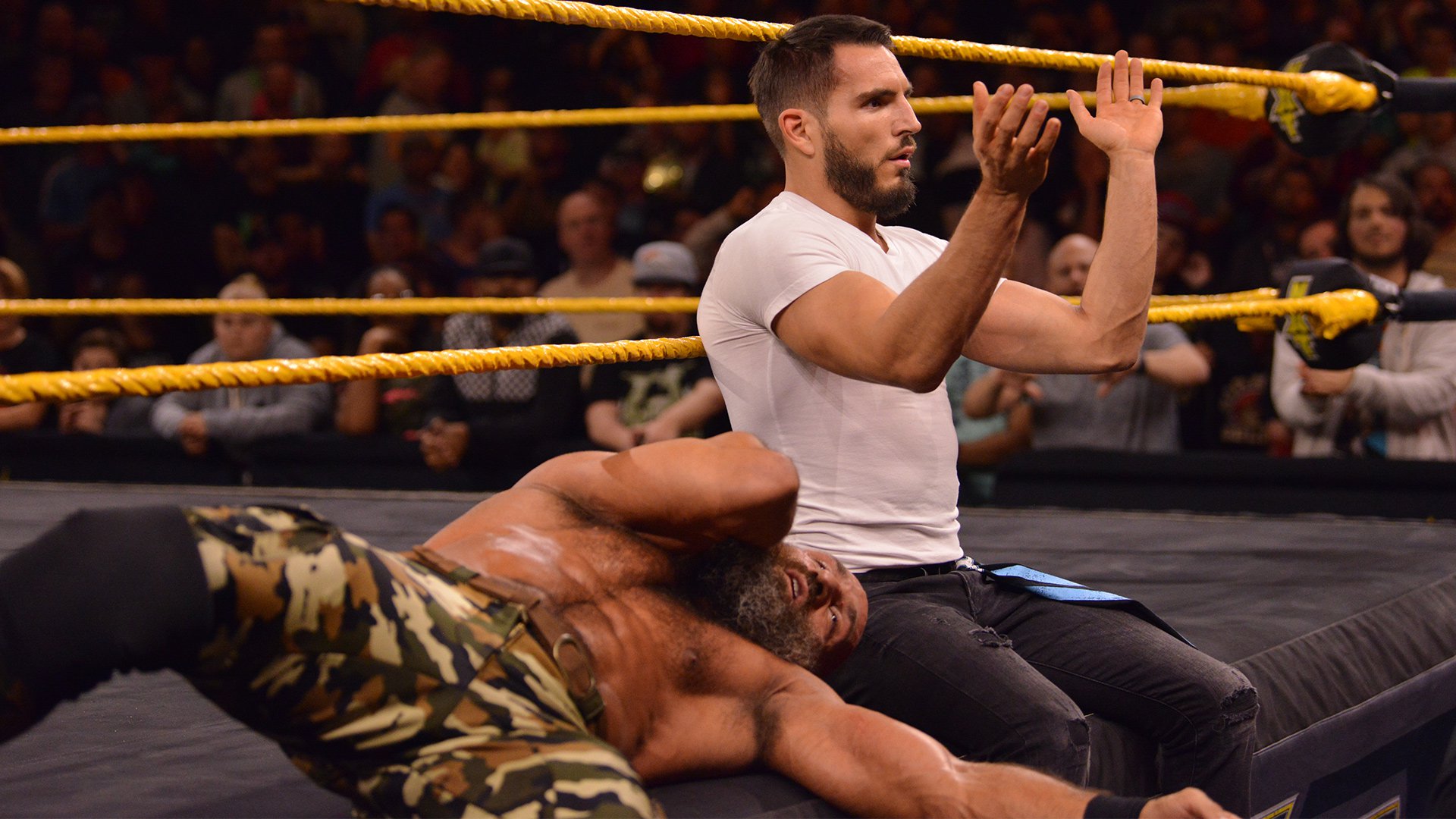 Johnny Gargano ambushed Tommaso Ciampa last week after The Blackheart’s win over Austin Theory, sending a clear signal to his former friend and tag team partner that their storied rivalry is far from over.

What is next for Ciampa and Johnny Wrestling as they seemingly continue along this collision course? Find out on NXT, live tonight at 8/7 C on USA Network!