Tonight, NXT comes to you live from the WWE Performance Center in Orlando, Fla., with two huge title matches. Keith Lee will defend the NXT North American Championship against Cameron Grimes, and The Undisputed ERA will try to reclaim the NXT Tag Team Titles from The BroserWeights. Who will stand tall? Find out on NXT, live tonight at 8/7 C on USA!

As difficult as Keith Lee’s journey was to become NXT North American Champion, he’s quickly learning that staying on top is even more trying.

The Limitless One retained his title in a hard-fought victory over Cameron Grimes, who had to adapt his usual approach against the uniquely powerful Lee. The Technical Savage wowed just as much as the champion, even at one point connecting with a massive German suplex on the 320-pounder, but his attempt at the Cave-In was snuffed out by Lee moments later, and from there, The Limitless Superstar planted Grimes with the Big Bang Catastrophe for the win.

Lee’s night was far from finished, however, as he was subjected to an ambush attack by Damian Priest, who drilled him with a nighstick. Dominik Dijakovic — who also felt the brunt of a Priest ambush last month — chased Priest off, but then was rewarded with a Spirit Bomb by Lee, who may have been confused about who attacked him. It was a reminder for Lee just how many other challengers are breathing down his neck.

Raquel González has made a world of difference for Dakota Kai since aligning herself with the Captain of Team Kick, but her involvement finally backfired this week.

Breaking up Mia Yim’s pinfall attempt, González was admonished by the referee — who was then unable to count Yim’s shoulders down on Kai’s enusing rollup.

By the time Kai was done trying to grab the official’s attention, The HBIC connected with a double knee facebreaker — enough for a three-count to earn a spot in the Ladder Match at TakeOver: Tampa for an opportunity to face the NXT Women’s Champion.

Yim ultimately paid the price afterward, suffering a beatdown at the hands of González.

half of the field is set

a method to dream’s madness all along

proved they weren’t a fluke

Tommaso Ciampa and Johnny Gargano brawled throughout the Performance Center

How will Adam Cole react to The Velveteen Dream’s actions? 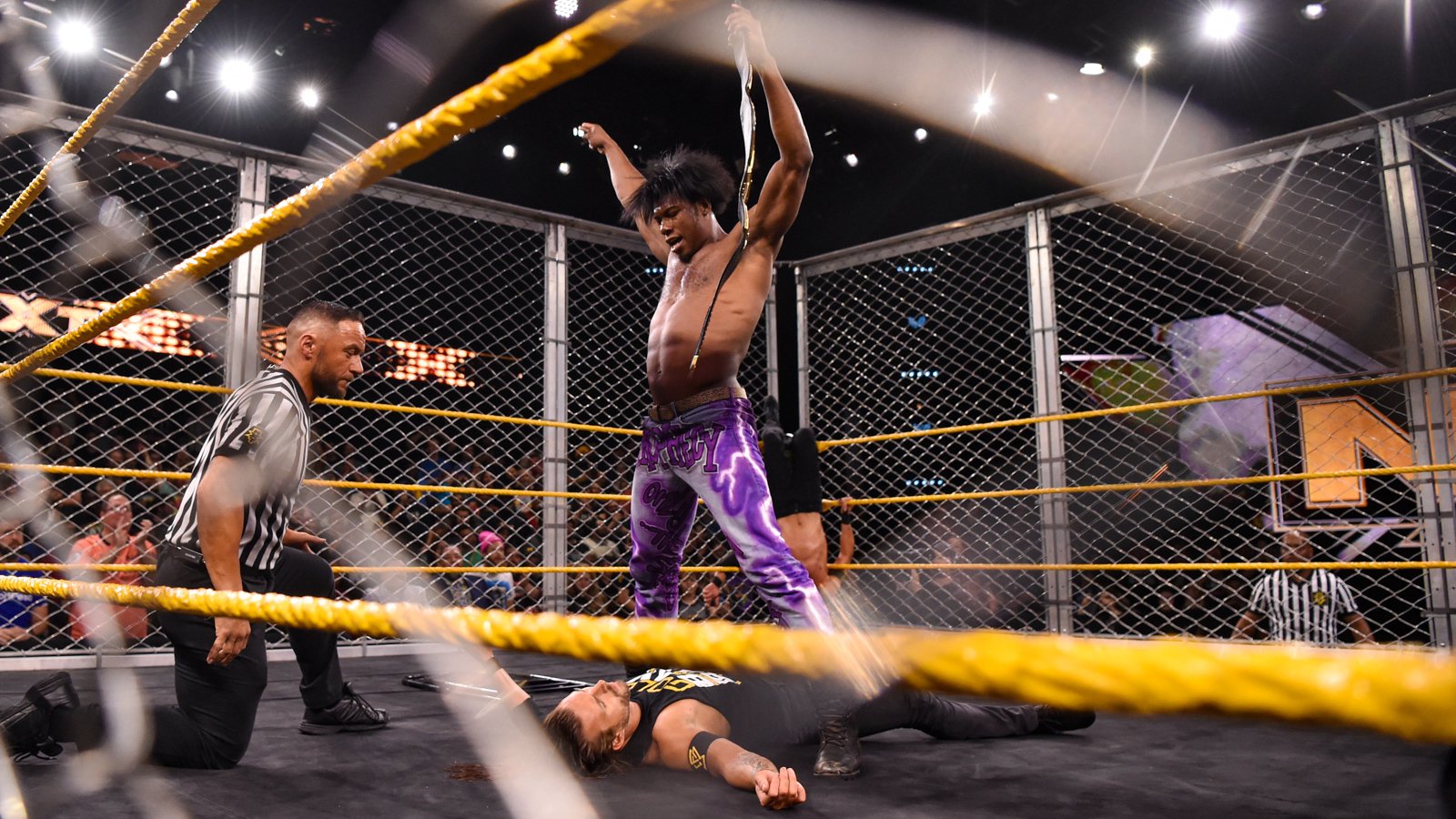 Last week, The Velveteen Dream seemed set on getting payback on Roderick Strong inside a Steel Cage. But when the rest of Undisputed ERA swarmed the cage to help Strong out, His Purple Highness shoved Strong out of the cage, taking the loss in order lock himself in the cage with NXT Champion Adam Cole.

The Dream got the upper hand, driving Cole into a chair with a Dream Valley Driver before taking the NXT Championship, letting Cole know that he was coming for the title. How will Cole and Undisputed ERA deal with a new challenger emerging?

What does Johnny Gargano have planned for Tommaso Ciampa? 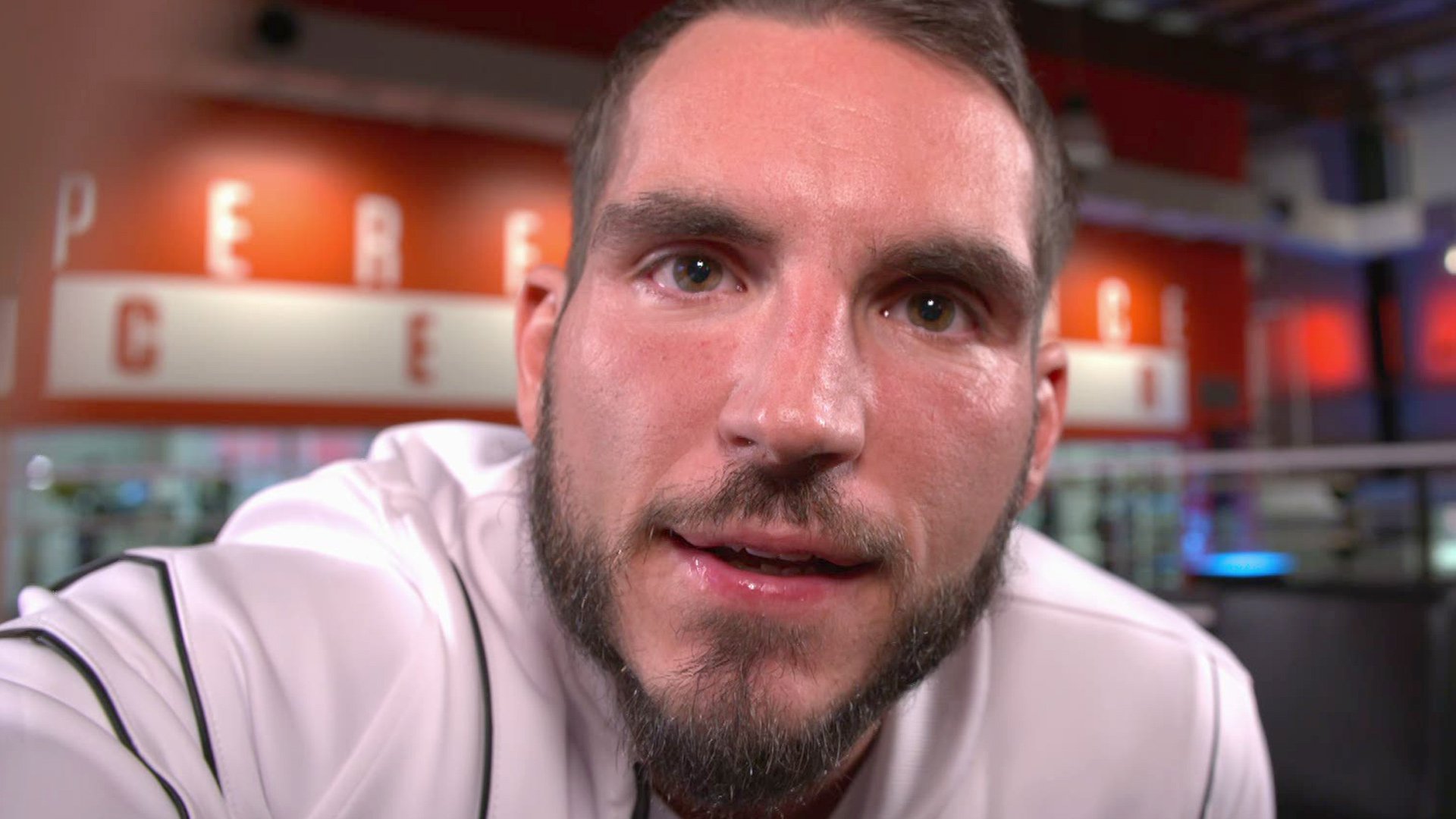 Last Wednesday on NXT, after berating Mauro Ranallo during an interview, Johnny Gargano sent a message to Tommaso Ciampa that this week, they’d be doing things his way.

Just what does he have in store for The Blackheart? Find out when NXT is live from the WWE Performance Center, tonight at 8/7 C on USA!