Last Wednesday, The Velveteen Dream made a shocking return to NXT, going after The Undisputed ERA, who put Dream on the shelf back in October. With NXT TakeOver: Portland just days away, how will The Dream’s return affect the black-and-gold brand? Find out tomorrow night, live at 8/7 C on USA Network!

What will be the fallout of Velveteen Dream’s return? 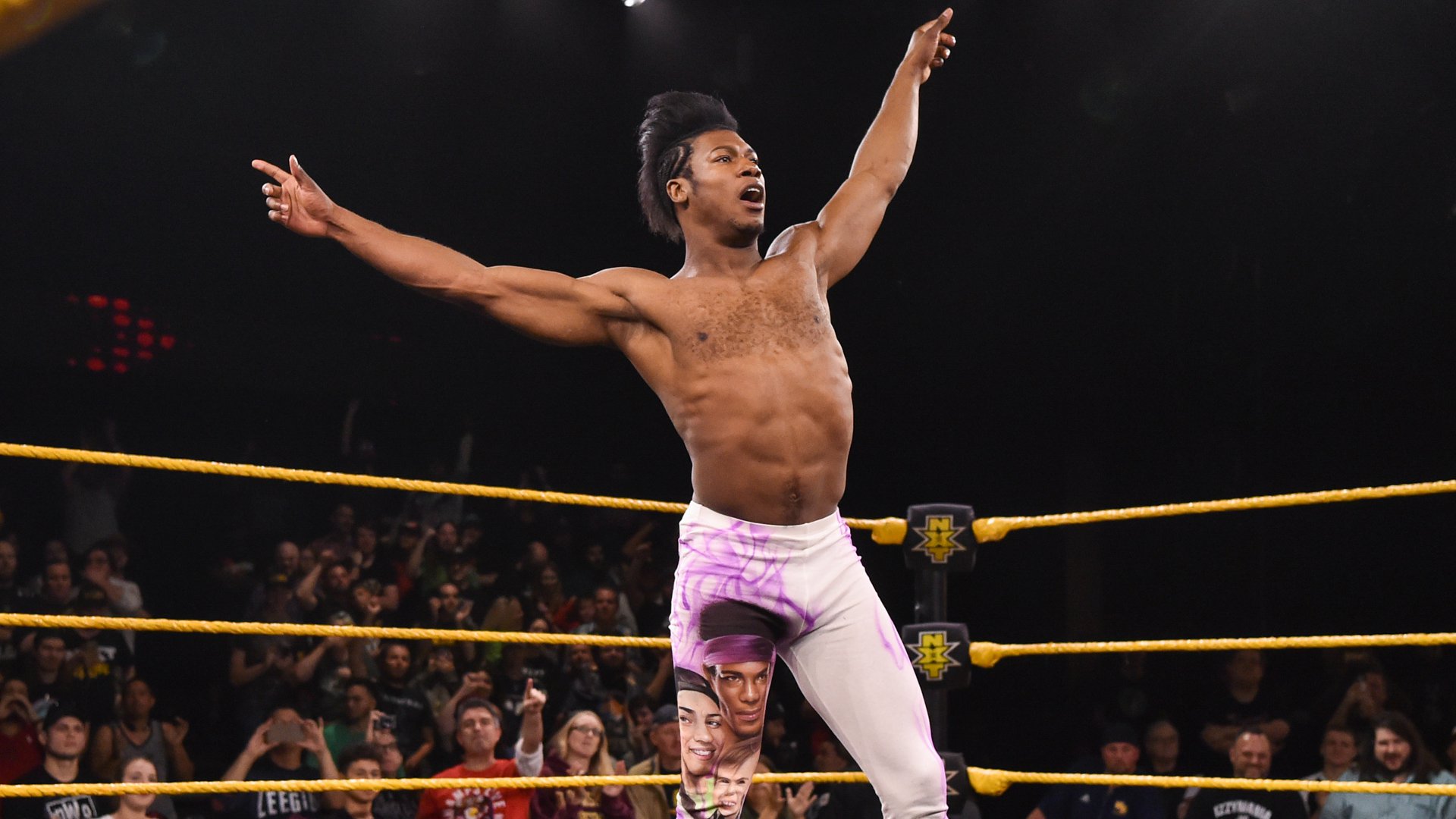 Last Wednesday, The Velveteen Dream shocked The Undisputed ERA with his surprise return, cutting short their attack on Tommaso Ciampa.

His Purple Highness was out for payback after The Undisputed ERA put him on the shelf last October, also making things personal with the man who dethroned him as NXT North American Champion, Roderick Strong. Though Dream stood tall while wearing tights bearing the images of Strong’s wife and son, Strong and his cohorts made it clear that their issues were far from settled.

What will be the next chapter in this bitter rivalry?

Will Tommaso Ciampa be out for retribution ahead of TakeOver: Portland? 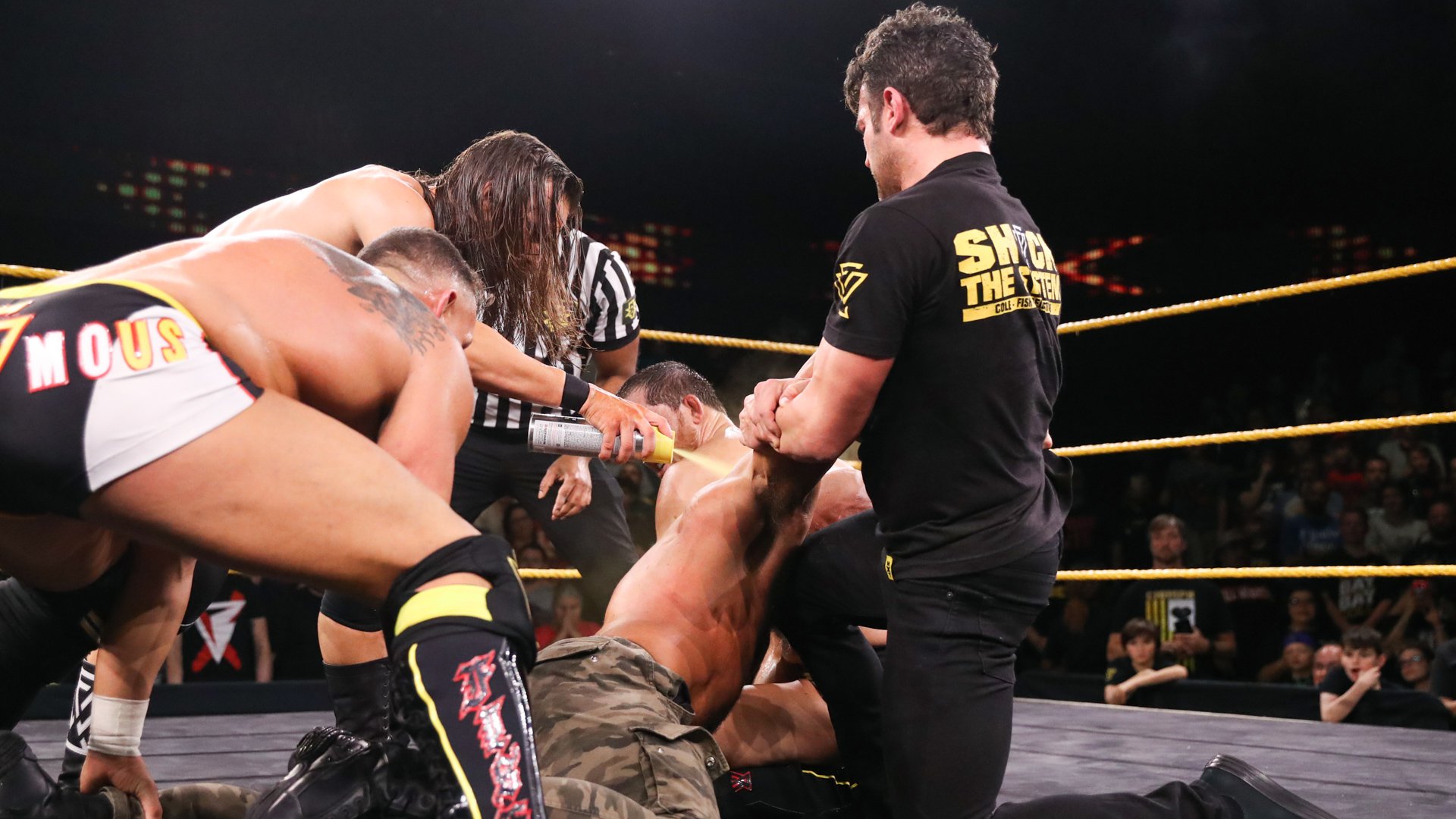 The Undisputed ERA will not only have to worry about Dream, but also about Tommaso Ciampa.

NXT Champion Adam Cole sent a message to his TakeOver: Portland challenger, spray-painting a yellow X across The Blackheart’s back, perhaps letting Ciampa know what Cole will be targeting during their championship showdown this Sunday. While Dream saved him from further damage, there’s no doubt that Ciampa will be out for payback. Will he get any before TakeOver: Portland?

Will Ripley or Belair get the upper hand? 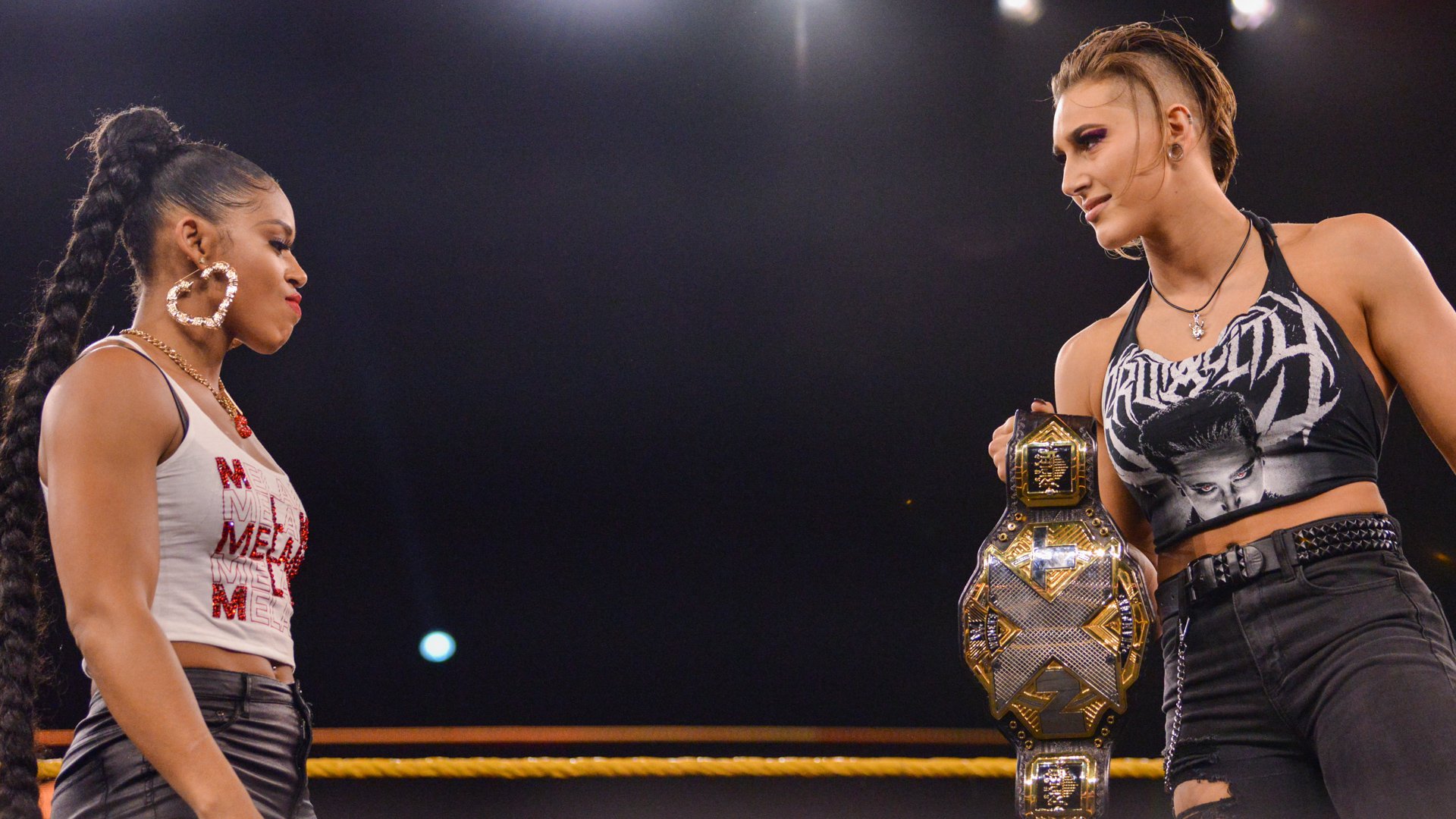 Though she and Ripley briefly united to take out The Queen, The EST of NXT is quick to remind The Nightmare not to think too far ahead. With just days remaining before TakeOver: Portland, will either Superstar look to get the upper hand on their rival?

How will Lee and Dijakovic get ready for TakeOver? 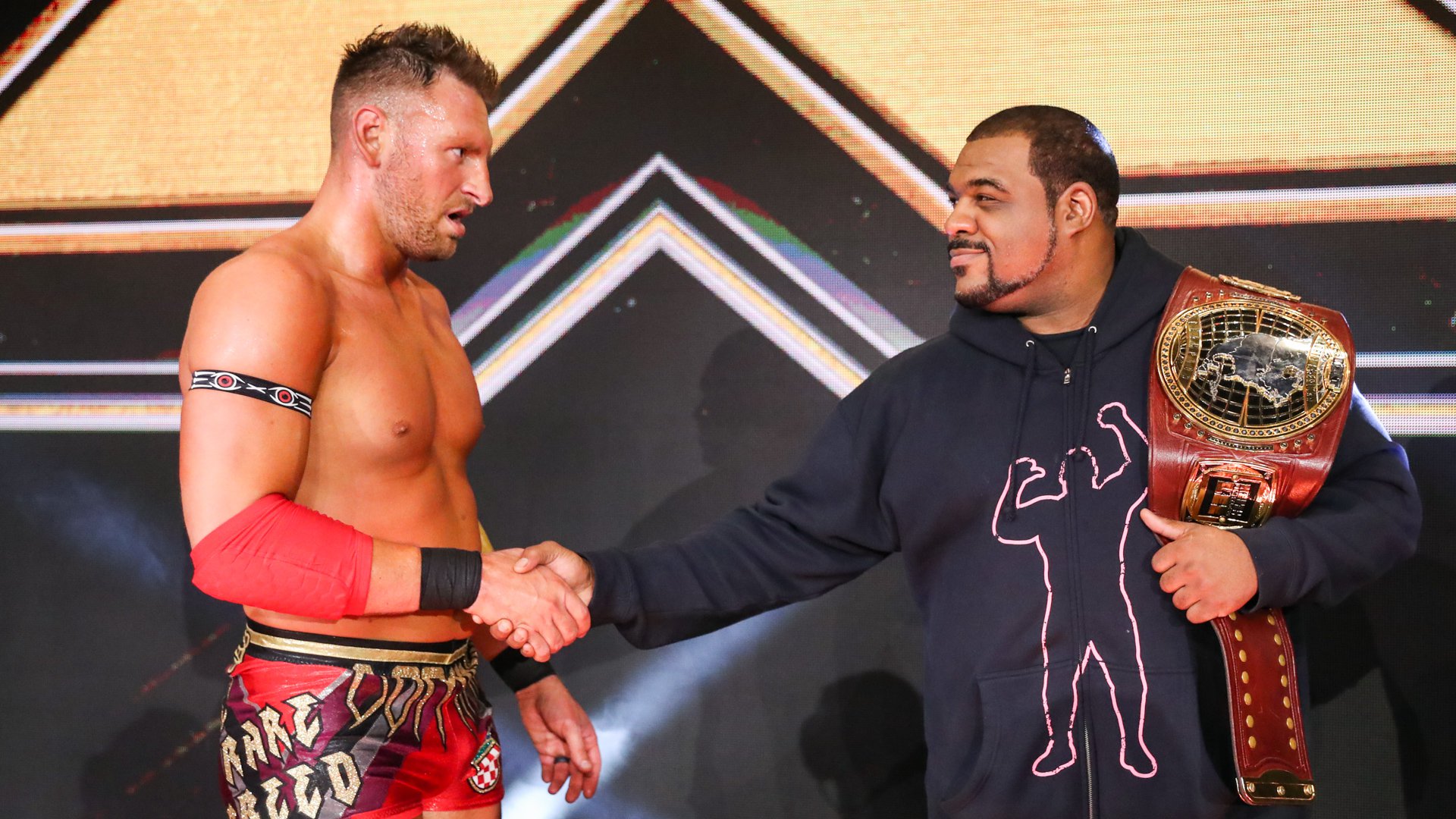 The two rivals-turned-allies once again find themselves on opposite sides of the ring this Sunday. How will the two titans prepare for battle? Find out on NXT, live tomorrow at 8/7 C on USA Network!