If you didn’t wake up in the middle of the night on January 4th to watch New Japan Pro Wrestling’s Wrestle Kingdom 11, you missed out on Kenny Omega’s epic main event match against Kazuchika Okada, which was instantly regarded as one of the best pro wrestling matches of all time. It was 45 minutes of sheer brilliance, and you should go watch it right now.

It has long been rumored that WWE was interested in bringing Omega – a Canadian who briefly worked in WWE developmental a decade ago –  over to the United States, and after WK11 those rumors hit a fever pitch. Omega, after losing to Okada, then announced he would be temporarily stepping away from Japan to evaluate his future.

I will be stepping away from Japan to reassess my future. The path of my journey may change, but my goals will not. pic.twitter.com/E4vDiGgAwe

@KennyOmegamanX there is no plan. My schedule is cleared and I'm weighing all options. I've a lot to consider. Thx for the patience/support

With the Royal Rumble a few weeks away, many WWE fans are hoping that this sequence of events will lead to Omega following in AJ Styles’ footsteps to make a shock WWE debut (Styles faced Shinsuke Nakamura at WK10 last January, then departed). As recently as last week, however, Omega was openly critical of WWE.

“I would rather be the legend that never stepped foot in WWE but was better than every single one of them and did something that none of those guys could do in their prime or could ever do if they left WWE and tried. No one is going to win ten ‘matches of the year’ in Japan, no one could. I’ve already won ten. No one could go from WWE and win one – if you did, you’d have to have a better match than me, and that isn’t going to happen.”

A year ago, just four days before the 2016 Royal Rumble, John Cena posted a photo AJ Styles on his wacky Instagram account.

That weekend, Styles debuted and went on to be WWE’s MVP of the year.

On Sunday afternoon, Cena shared a photo of Kenny Omega.

Is John Cena dropping a hint, or simply trying to rile fans for his own amusement? It’s impossible to know, but one thing is abundantly clear: Everyone in WWE was watching Omega-Okada, and they were blown away.

Thank you everyone for your support and for watching #wk11 . It was the greatest stage for me to show my vision for pro-wrestling.

Congratulations… Such an incredible accomplishment, and a true joy to watch https://t.co/SapEUtG7vQ

Congrats to @rainmakerXokada & @KennyOmegamanX for having an amazing match just now. 👏🏾👏🏾👏🏾

Got caught up on @njpw1972 #wk11 👍🏻 An INCREDIBLE showing by all! We've never met, but @KennyOmegamanX is a rockstar…hope we meet soon. 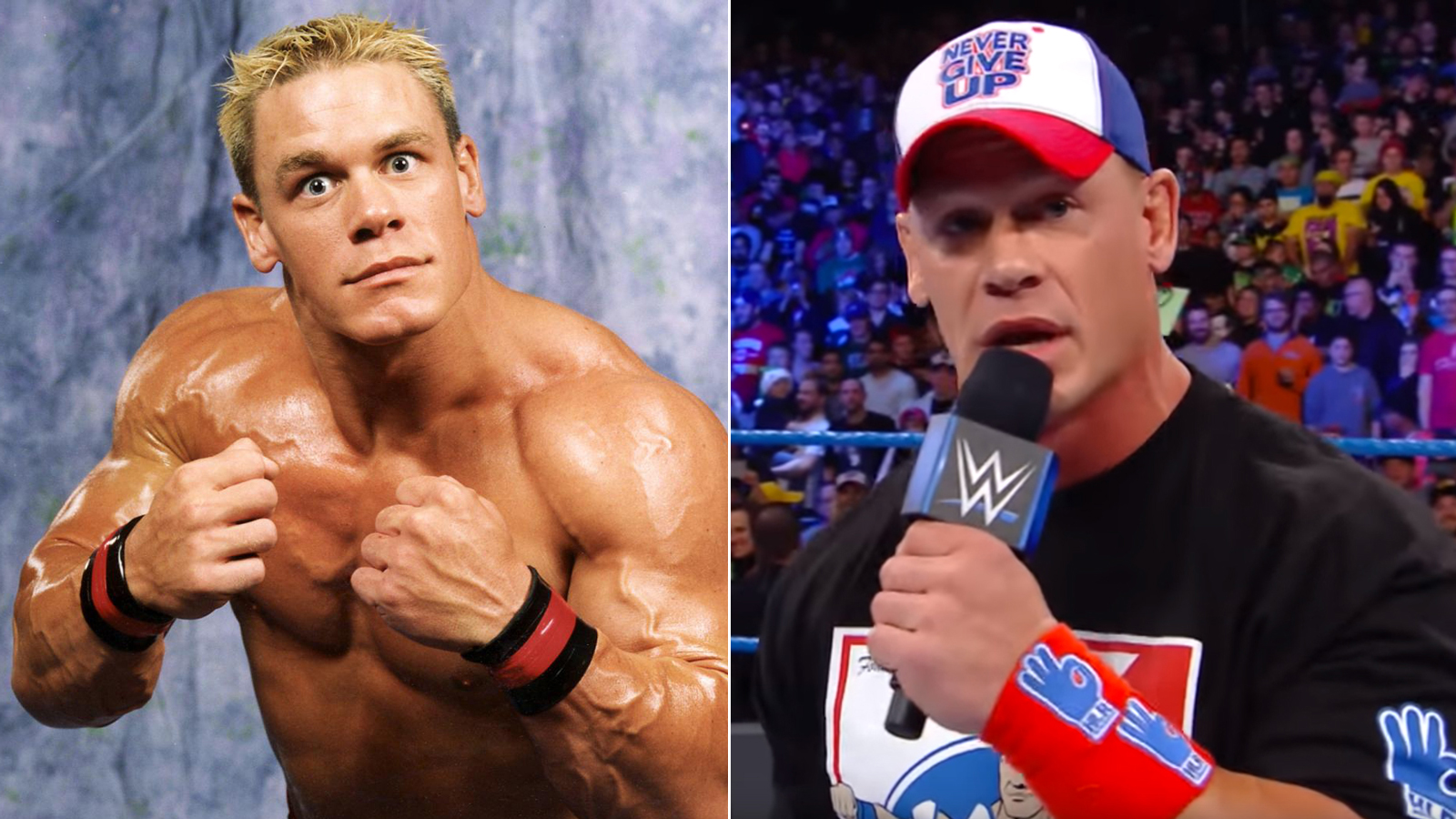 Gallery: WWE stars then and now