On the latest episode of WWE 205 Live, Oney Lorcan battled Isaiah “Swerve” Scott for the first time ever in a highly-competitive contest. Plus, Danny Burch squared off with Joaquin Wilde. 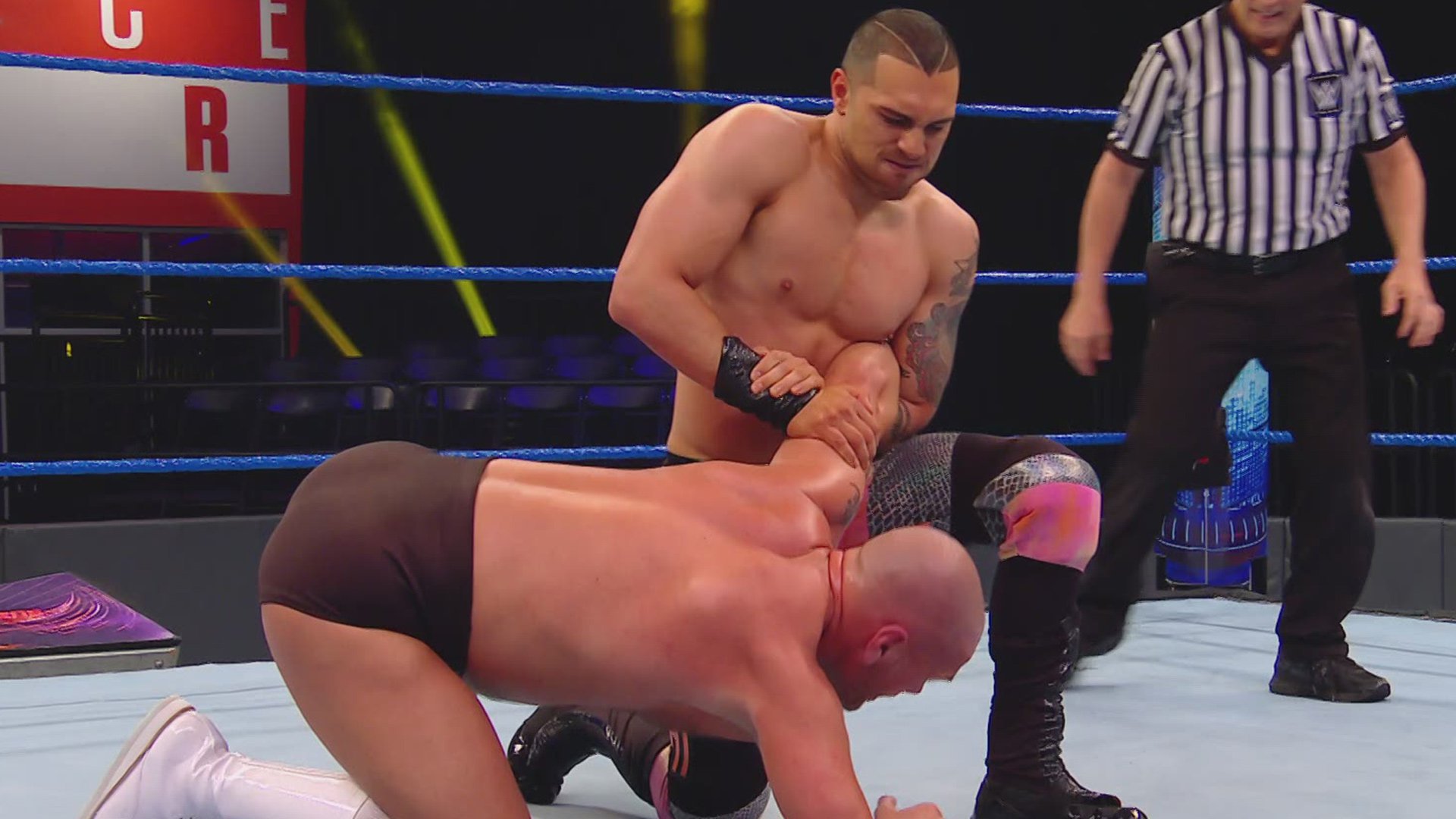 Looking to continue making a name for himself in the Cruiserweight division, Joaquin Wilde turned his attention to the hard-hitting Danny Burch. Intense and ready for a fight, Burch was ready for action and charged into the ring.

The Cosmic Superstar landed the first big blow when he jumped into the stands at the Performance Center and launched himself onto Burch to take control of the contest.

With the bout in his favor, Wilde kept Burch grounded by focusing on his arm and taking away much of the British Superstar’s hard-hitting offense. However, the resilient Brit fired back and broke free of his opponent’s hold before unleashing a series of crushing strikes and landing a missile dropkick.

Burch countered his opponent’s patented Wilde Thing and nearly secured a pinfall. Taking down Burch with double knees to the chest, Wilde missed a high-flying maneuver only to be head-butted by Burch. Capitalizing on Wilde’s dazed state, Burch quickly locked in a crossface to force The Cosmic Superstar to tap out. 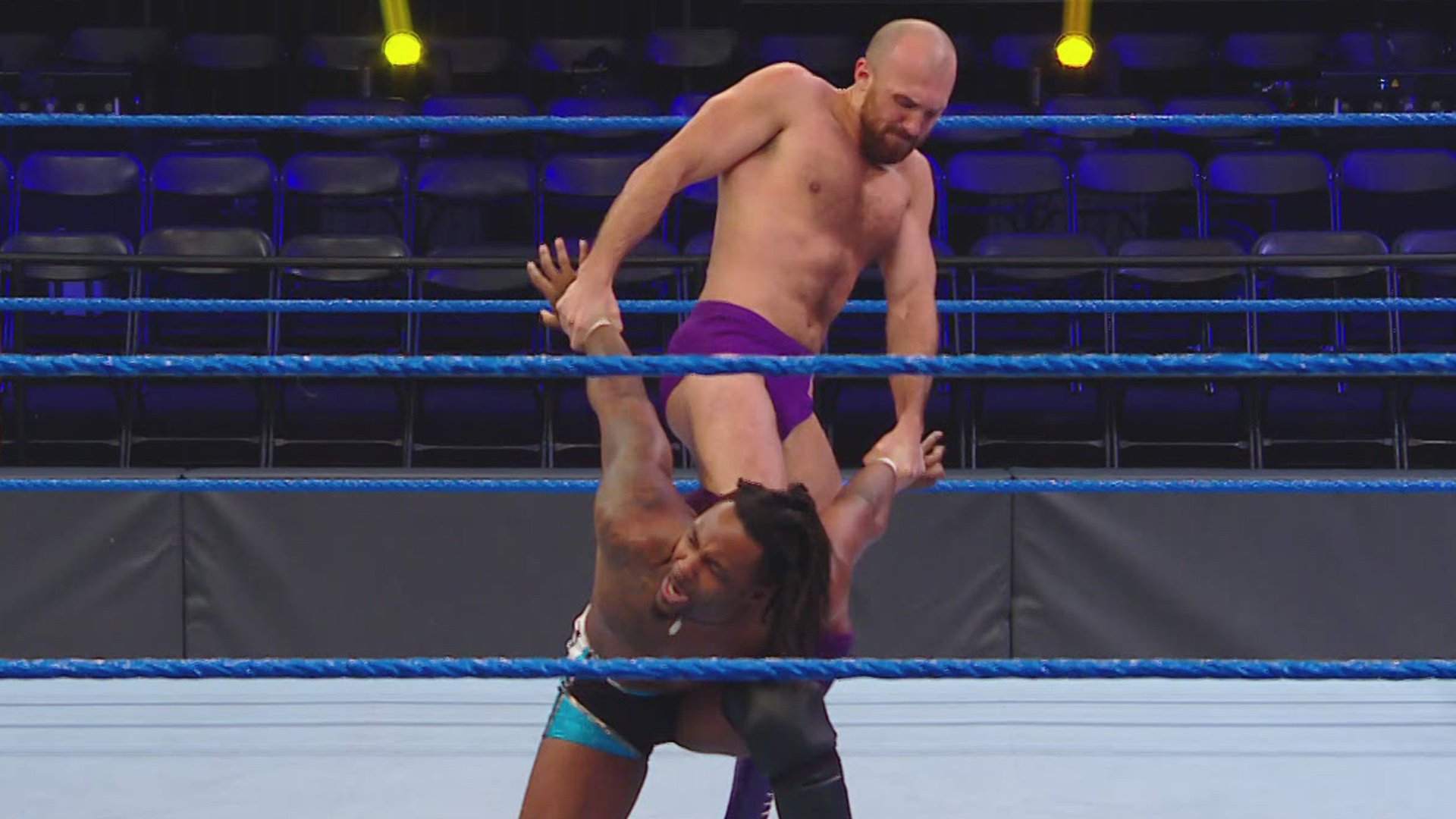 Although they were victorious teammates last week in the 10-man Elimination Tag Team Match on WWE 205 Live, Isaiah “Swerve” Scott and Oney Lorcan stood on opposite sides in singles competition tonight.

After a series of fast-paced counters and submission attempts, Scott was forced to the apron, allowing The Boston Brawler to take him down with a dragon screw to the leg. Wasting little time to capitalize, Lorcan returned the battle to the ring and focused on Scott’s leg. As Lorcan continued to mount pressure, “Swerve” applied an armbar and delivered a series of kicks to Lorcan’s head, but Scott delivered a huge chop before de-cleating Lorcan with a powerful lariat.

Scott maintained control, despite fighting through the pain inflicted on his leg by Lorcan. After nearly securing victory with a Flatliner, Scott was once again forced on defense as they battled in the corner. Lorcan tried to set up a Half and Half suplex from the top rope, but Scott countered by dropping The Boston Brawler to the mat and executing a double stomp from the top to secure the victory.

Wilde hopes for a major victory against Burch 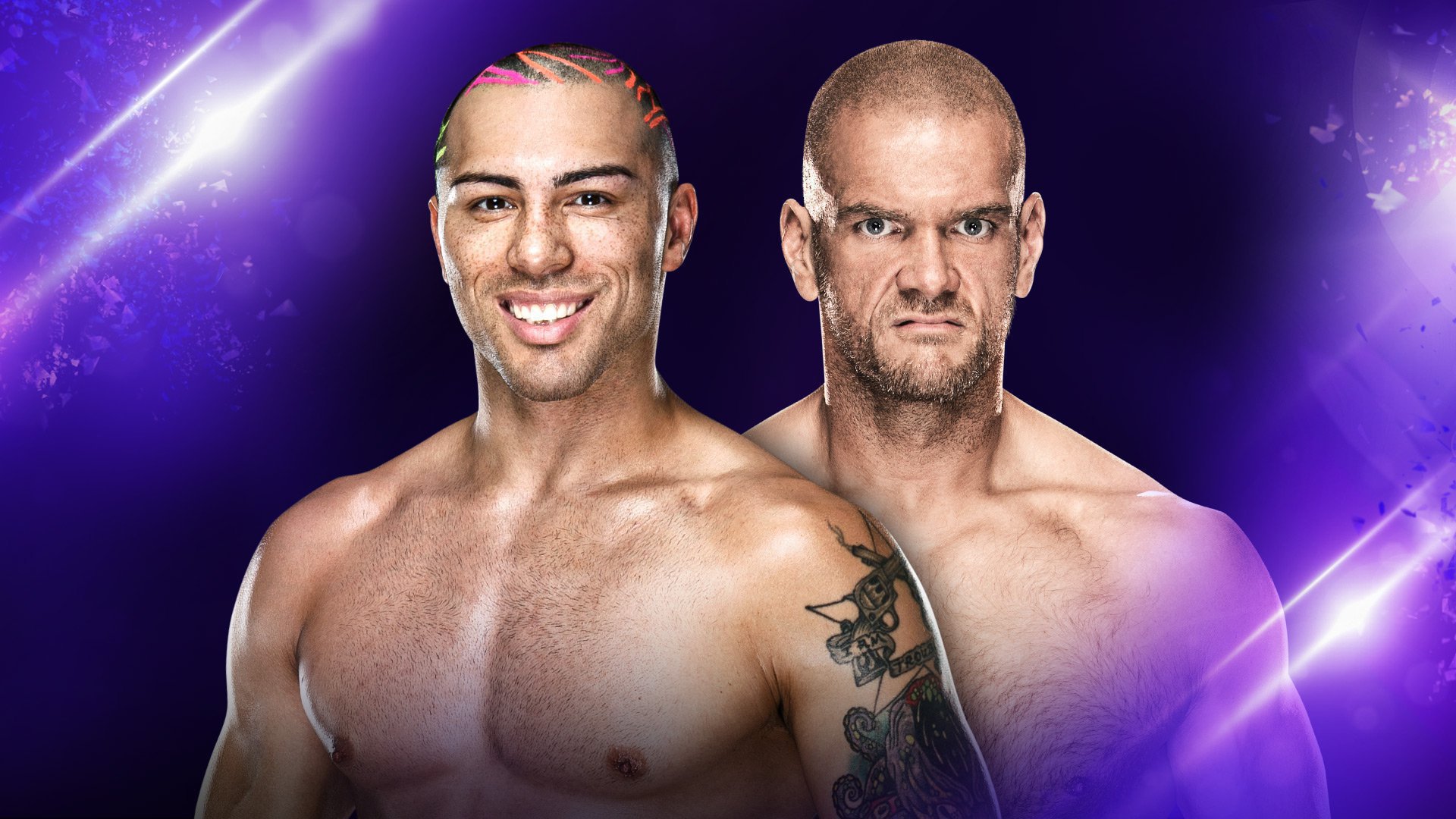 There is no denying that Joaquin Wilde has quickly become one of WWE 205 Live’s most exciting competitors. He has earned two impressive victories against Raul Mendoza and looks to prove he is a serious contender for the NXT Cruiserweight Championship.

However, The Cosmic Superstar faces a daunting challenge in the form of the hard-hitting Danny Burch. The Strong Style Brit’s intensity is rivaled only by his tag team partner Oney Lorcan, and Wilde may not be prepared for the freight train that is Burch.

Will Wilde emerge with another victory, or will Burch swat him out of mid-air?

Can “Swerve” compete with Lorcan’s rage? 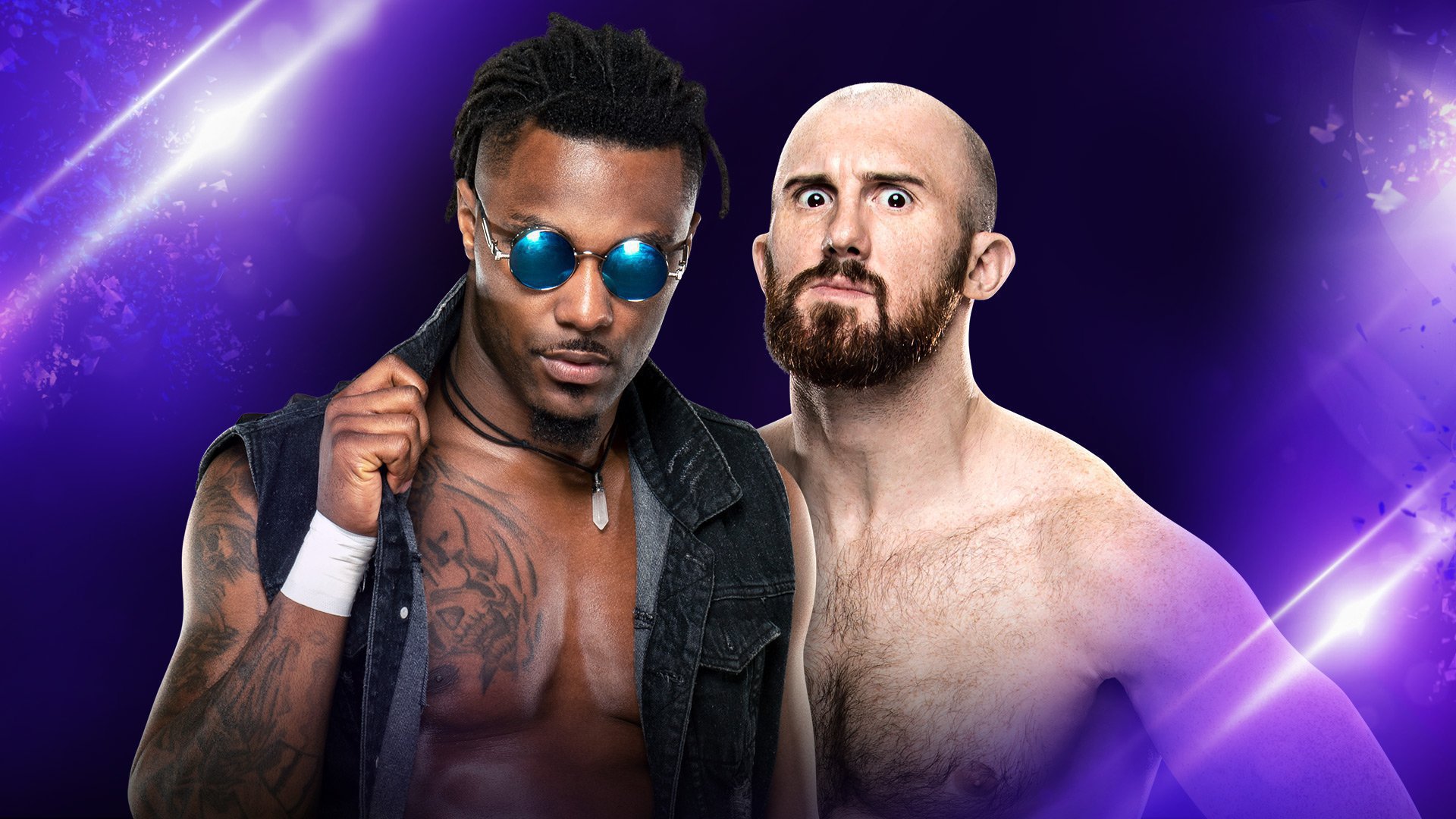 As one of the most prominent NXT Cruiserweights on the purple brand, Isaiah “Swerve” Scott has made it his goal to make WWE 205 Live “Swerve’s House.” He has already squared off with many of the division’s finest competitors, but tonight, he faces one of his partners from last week’s 10-Man Elimination Tag Team Match, Oney Lorcan.

Both Superstars hope to make their case for an NXT Cruiserweight Championship opportunity, and it was inevitable that their paths would collide. Will “Swerve’s” fast-paced and innovative offense be enough to contain the unbridled intensity and resilience of The Boston Brawler?