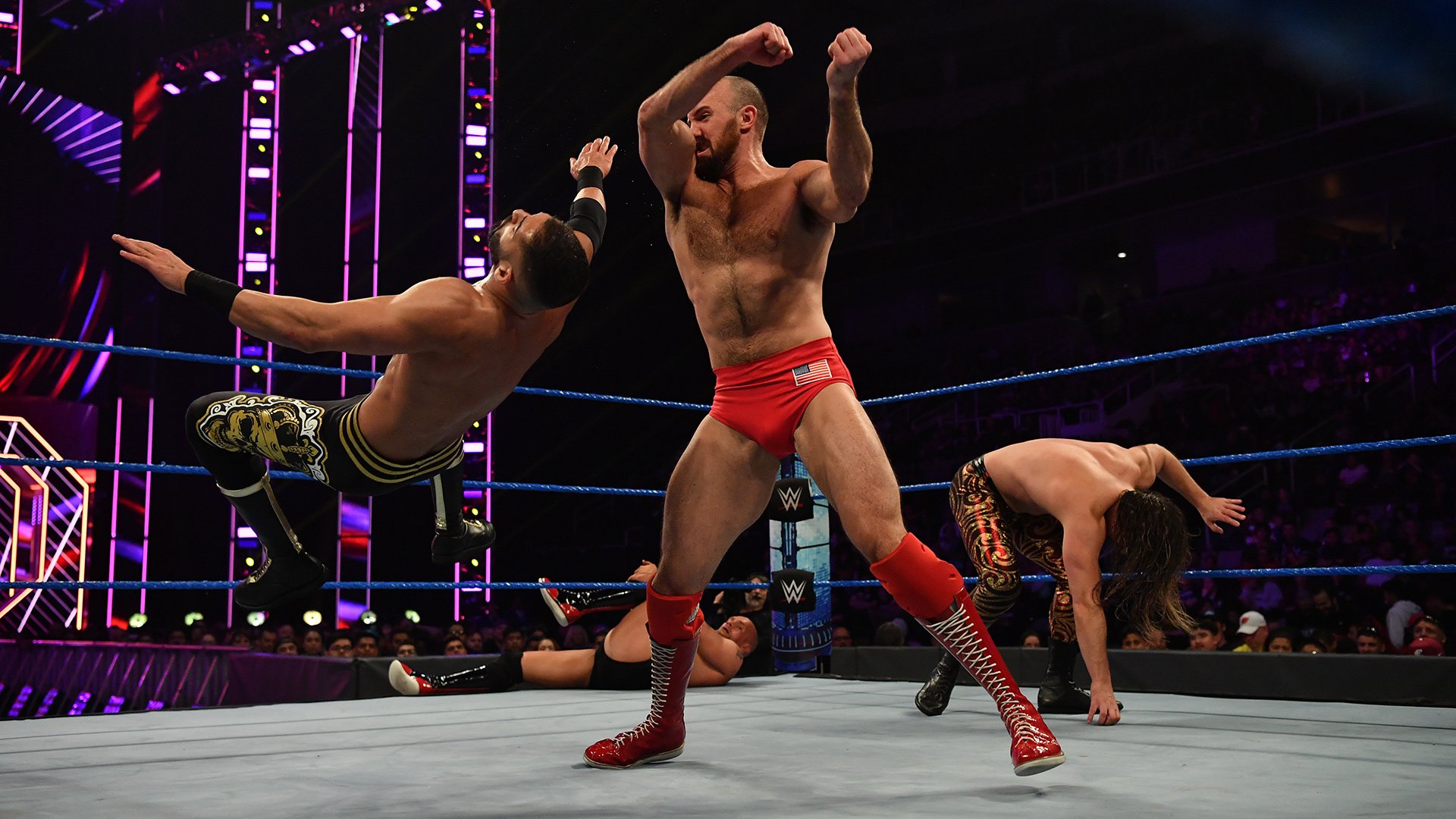 Last week on WWE 205 Live, Oney Lorcan made his surprise return to the Cruiserweight division to help his friend Danny Burch fend of The Brian Kendrick and Ariya Daivari. This week, Lorcan returned to competition and teamed with Burch to battle their nemeses in tag team action.

Kendrick and Daivari struggled to build momentum against the furious Lorcan and Burch, who each unloaded on their opponents.

Kendrick and Daivari gained the upper hand and isolated Burch, but Burch battled through pain and countered a potential double team maneuver to make a diving tag to Lorcan, who entered the ring and decimated Kendrick and Daivari.

Unable to stop the feral rage of The Boston Brawler, Daivari entered the ring with a steel chair but was dropped by Burch. With the steel chair within reach, The Strong Style Brit encouraged Lorcan to attack The Persian Lion with the chair. The Boston Brawler complied with a mighty swing, costing his team the match but collecting a satisfying receipt for the bitter rivalry. Just as Burch and Lorcan retrieved a table to add an exclamation point to their statement, Kendrick pulled Daivari out of harm’s way. 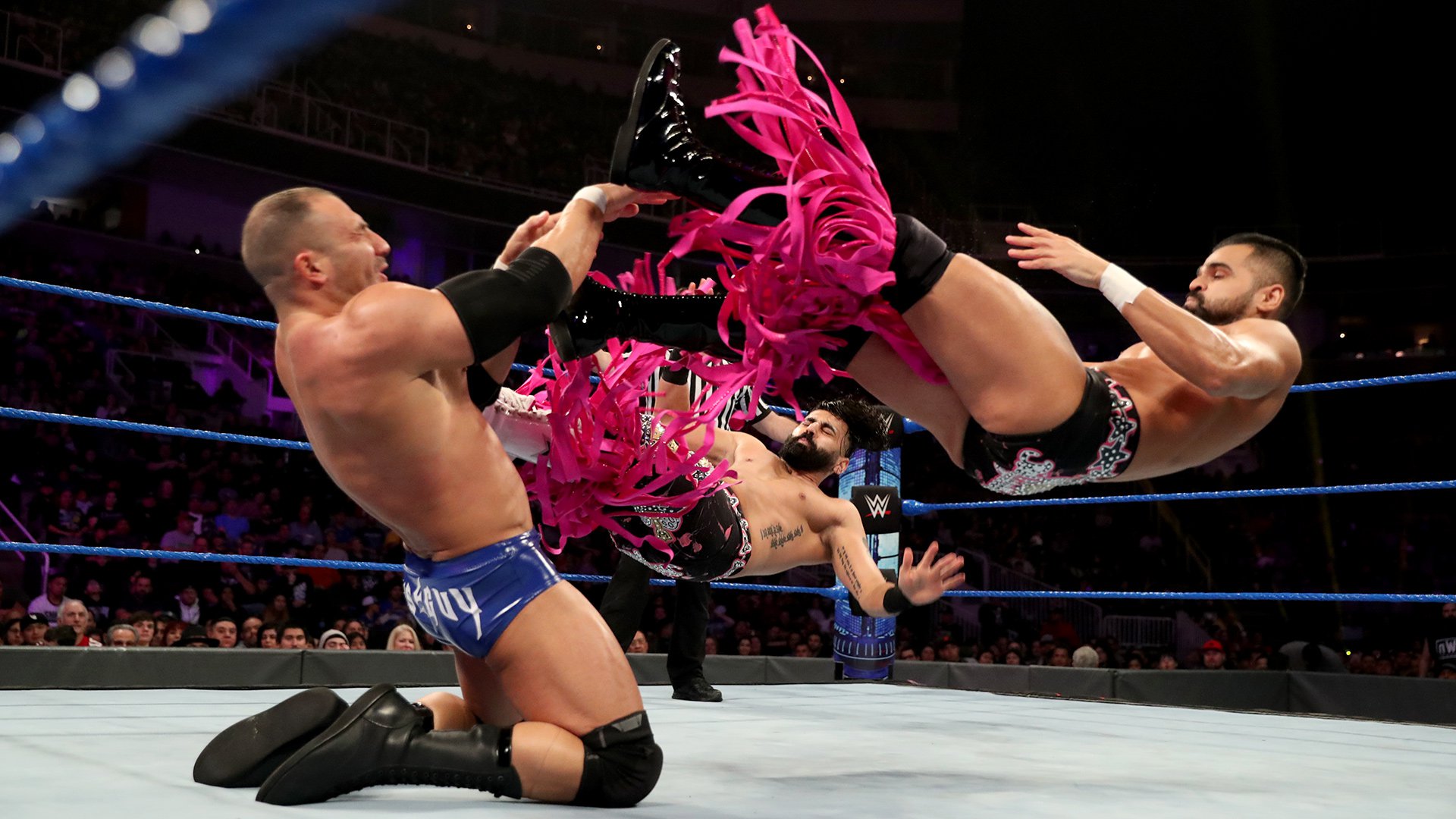 The Singh Brothers took plenty of time displaying their arrogance and showmanship as they made their way to the ring. Even after the opening bell sounded, The Singhs continued to dance until Devon Dixie attacked and unloaded on Samir Singh. Unfortunately, Dixie’s offense was cut short as The Singhs took control and showcased their teamwork.

The Singh Brothers remained aggressive, and even when their overconfidence nearly shifted the course of the match, they recovered, took down Joe Furrer with a double superkick and put Dixie away with The Bollywood Blast.

Following a back and forth on social media earlier today, NXT Cruiserweight Champion Jordan Devlin found himself locked into a Triple Threat Match with former champions Lio Rush and Tony Nese. Both Nese and Rush were more than willing to welcome The Irish Ace to WWE 205 Live and each make their case for another title opportunity.

As the match got underway, Nese and Rush engaged in a verbal spat that was broken up by Devlin before Rush took down The Premier Athlete to focus on the champion. Agreeing to work together to combat Rush, Devlin and Nese prepared a huge superplex, but The Man of the Hour fought both off Superstars before taking them down with a double crossbody.

With adrenaline surging, Rush used his speed and agility to overwhelm both opponents, leveling both with a Come Up, but he was unable to secure the win. Chaos ensued as all three Superstars employed high-risk maneuvers to the outside.

The animosity between Nese and Rush boiled over, and Nese prevented a potential Final Hour and instead tossed Rush over the announce table, and Nese grew frustrated that he couldn’t secure a pinfall on Devlin following a Sunset Driver.

Nese attempted a 450 Splash on Devlin, but The Irish Ace rolled away, allowing Rush to launch himself into the air with the Final Hour. However, Nese got his knees up just in time and delivered a 450 Splash on Rush. Unfortunately for The Premier Athlete, Devlin grabbed him before the pin and executed the Devlin Side for the win.

After the match, Devlin grabbed a microphone to address the WWE Universe, Lio Rush, Tony Nese and even Angel Garza, promising to keep the NXT Cruiserweight Championship.

Oney Lorcan returns to the ring 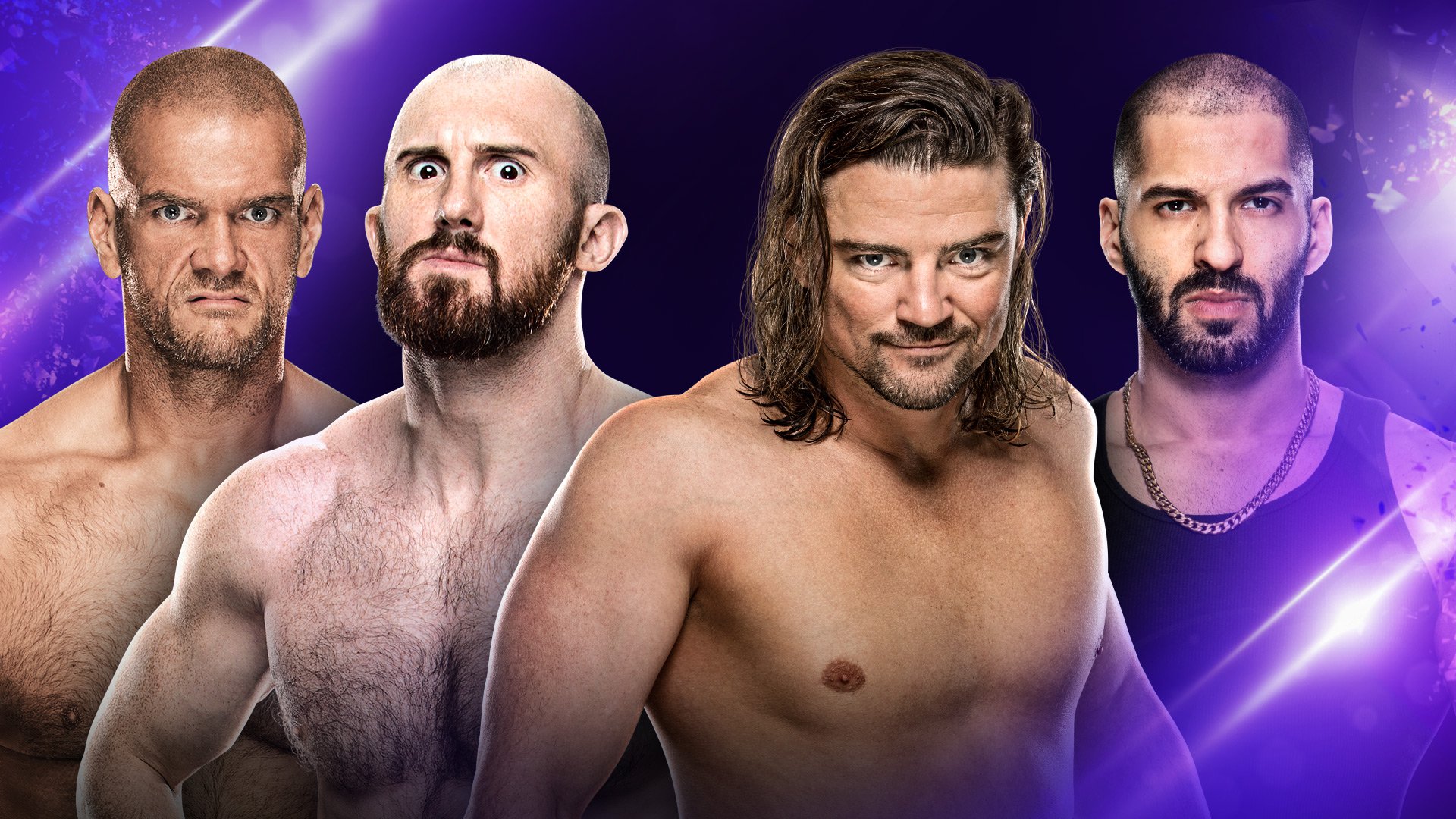 Last week on WWE 205 Live, Danny Burch was attacked by Ariya Daivari and The Brian Kendrick after The Persian Lion stopped Kendrick from defeat at the hands of Burch. The animosity between Burch and his tormentors has reached a boiling point, and last week was no exception.

However, before The Man with a Plan and Daivari Dinero could do too much damage, Burch’s friend and tag team partner Oney Lorcan made his triumphant return to WWE 205 Live. Charging into the ring with a steel chair, The Boston Brawler evened the odds.

Tonight, Lorcan gets back into the squared circle, as he will once again join forces with Burch in tag team action against Kendrick and Daivari. 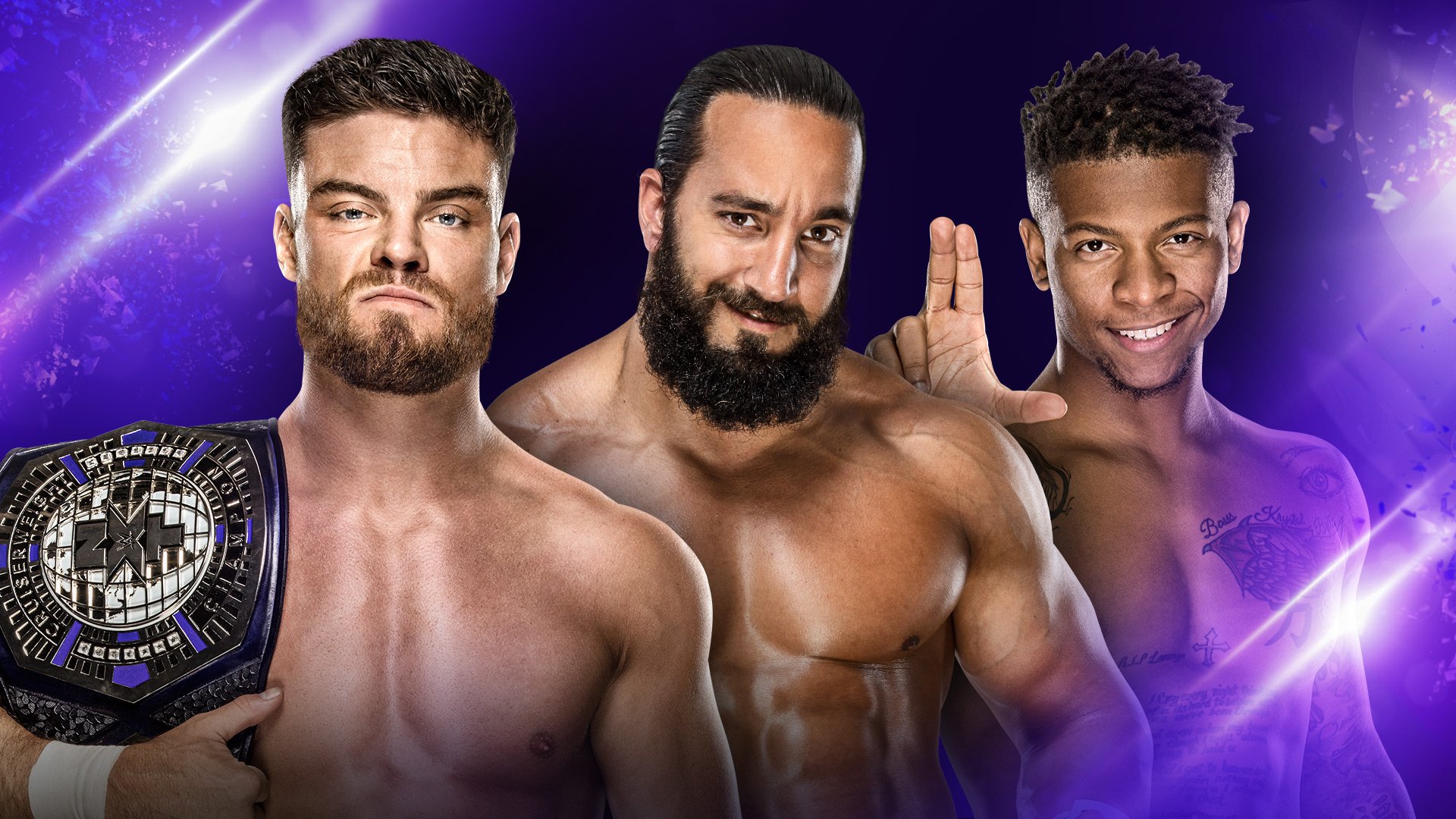 Following the news last week that The Irish Ace would be making his way to the home of the Cruiserweight division, the WWE Universe has been ripe with anticipation about what kind of statement the champion would make. Tweeting earlier today, he wanted to know which Cruiserweight needed to be made an example of. Lio Rush responded by asserting that he was more than willing to welcome Devlin to WWE 205 Live. However, WWE 205 Live original Tony Nese chimed in and claimed that the honor should be his. As a result, all three Superstars will collide in a Triple Threat Match.

Can Devlin set the tone for his championship reign, or will he realize that the competition is fiercer than he anticipated in the Cruiserweight division?