Geno Auriemma and the UConn women’s basketball team seem headed for the century mark with their current winning streak.

A major hurdle was cleared on Thursday when the Huskies went on the road to play previously undefeated Maryland.

Despite their leading scorer, Katie Lou Samuelson, being sick, UConn managed to escape College Park with an 87-81 victory.

The win, coincidentally, was the 87th straight for the Huskies.

And now the road to a shot at 100 is fairly clear.

The biggest challenge — if one wants to call it that — en route to facing No. 6 South Carolina in Gampel Pavion for No. 100 on Feb. 13, is an American Athletic Conference home game against No. 23 South Florida on Jan. 10.

That game against South Florida would enable UConn to match its 90-game win streak, which ended six years ago on Dec. 30 against Stanford.

The Huskies’ streak should be enough for the people in Storrs to forget that the school just rehired Randy Edsall as its football coach after he unceremoniously left for … Maryland. 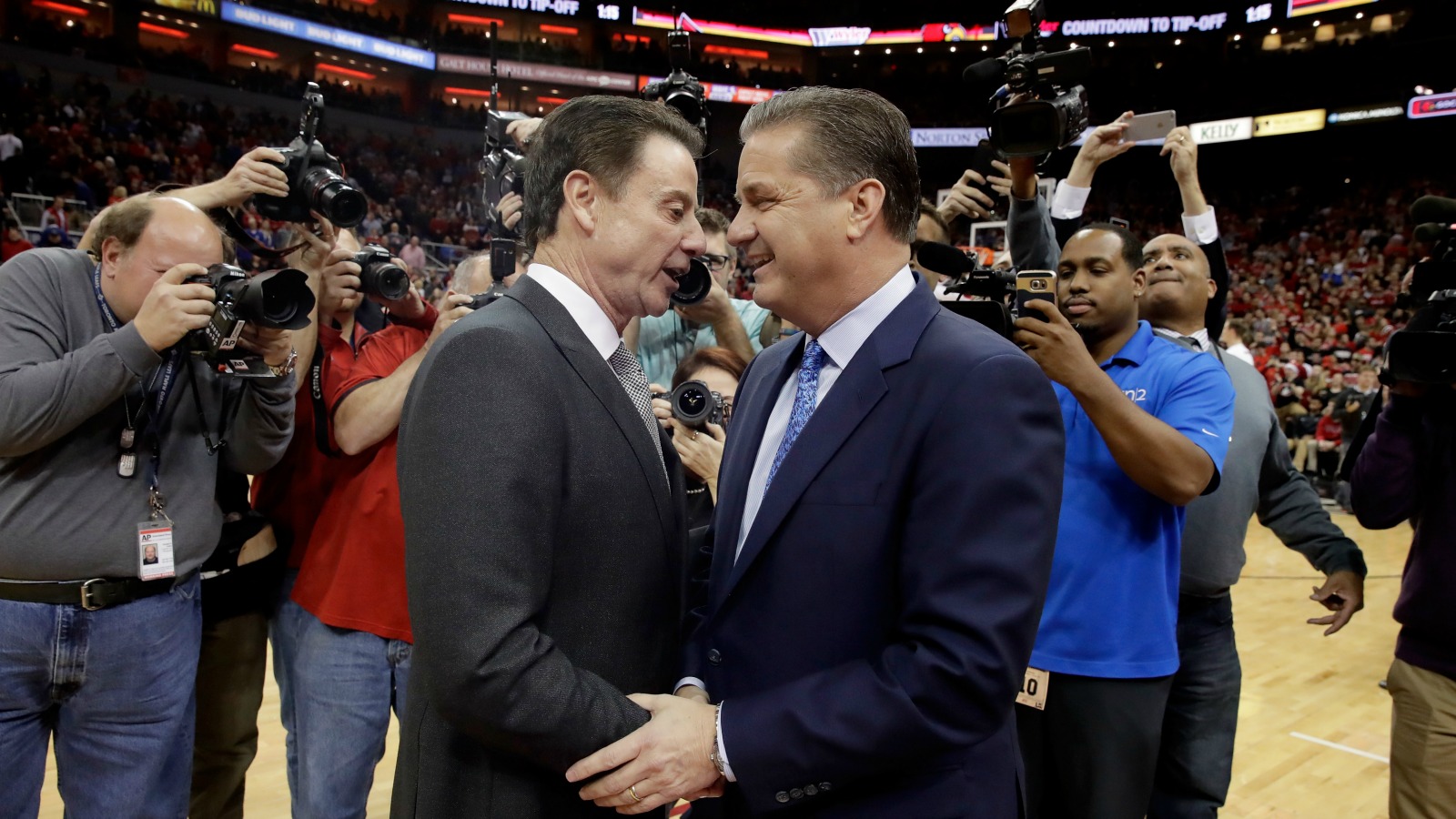 Gallery: 7 things you might have missed in college basketball this week