StaTuesday: A look at Badgers hoops through advanced statistics 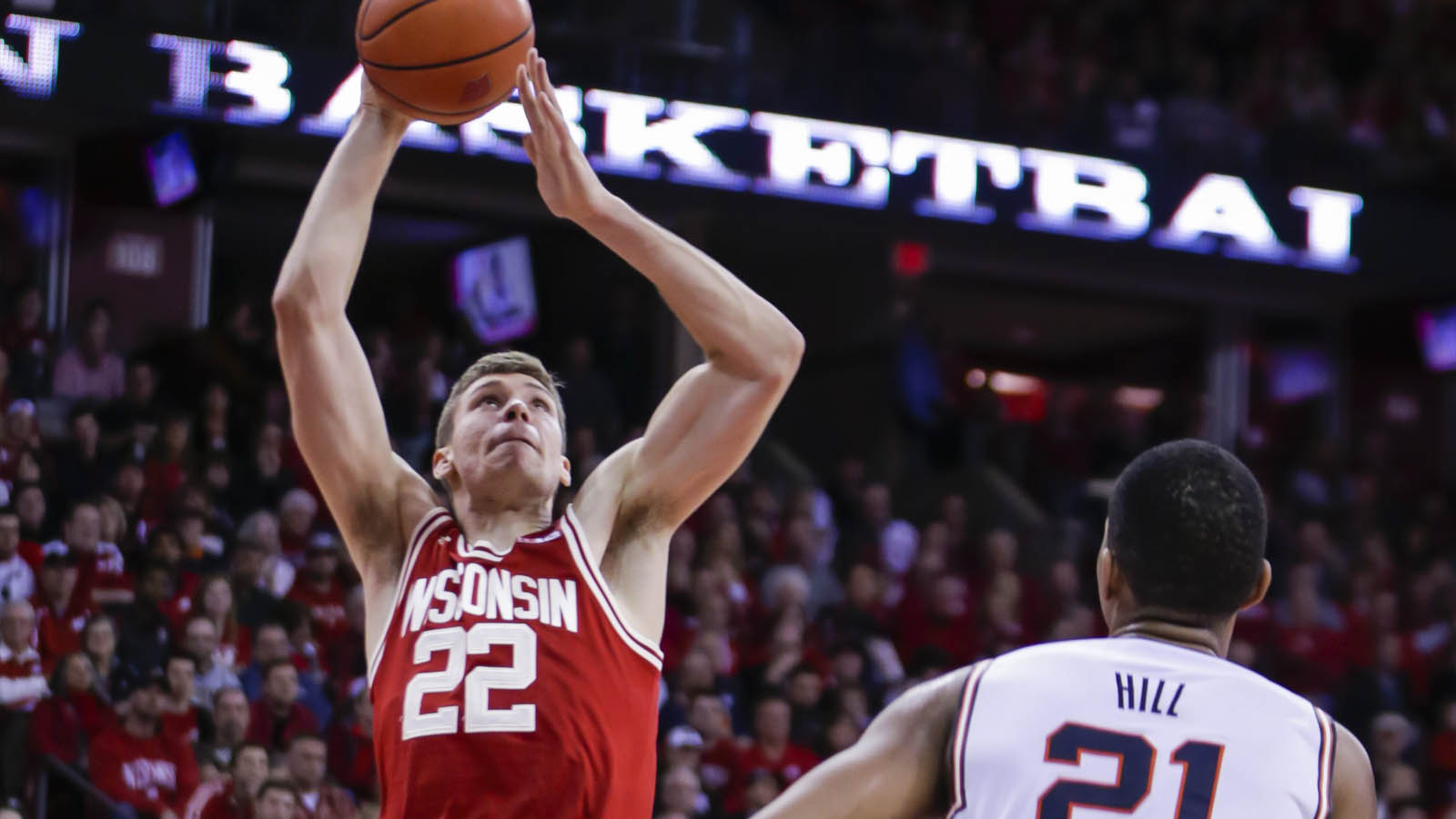 There are many ways to examine a college basketball team. I like to focus on a few advanced statistical categories.

Here’s where Wisconsin ranked this season in the nation among those respective categories. I’ll also include the totals from last year’s team (pre-NCAA tournament) for comparison’s sake (duly noting that was a pretty special team, as evidenced by its national title game run) as well the Badgers’ first-round NCAA tournament opponent, Pittsburgh.

Below is a game-by-game statistical look at each of Wisconsin’s games this season. You can see how the offensive efficiency picked up starting at Northwestern. The defense also buckled down beginning at Penn State. (There are exceptions to both, of course, but those could be outliers.)