Thames hit the Brewers’ first walk-off home run of the season in the bottom of the 10th inning, lifting Milwaukee to a 6-5 victory over the San Diego Padres on Friday night.

“I knew he hit it good and obviously really high,” Counsell said of Thames’ first career walk-off homer and the team’s first since Martin Maldonado did it in a 17-inning win on May 31, 2015 against Arizona.

Thames’ towering shot, his 19th of the season, came off a 1-1 pitch from Ryan Butcher (3-3) that bounced off the yellow padding on top of the left-field fence. The ball landed in the Brewers’ bullpen setting off a raucous celebration at home plate.

The retractable roof was closing as Thames started to circle the bases.

“I was kind of blowing a little,” he said. “Guess it worked. Two home runs in two nights by a matter of inches. Ain’t baseball a funny game.”

Thames helped the Brewers beat the St. Louis Cardinals 6-4 Thursday with a two-run shot that just cleared the fence in right.

Jared Hughes (3-1) retired the side in order in the top of the 10th, helping the Brewers match their season-best four-game winning streak for the third time.

Manny Pina tied the game in the bottom of the eighth with a solo shot off Kirby Yates. Yangervis Solarte put the Padres ahead 5-4 in the top of the inning with his seventh home run this season.

Milwaukee starter Junior Guerra made two big mistakes in the first inning. Wil Myers hit a three-run homer and Hunter Renfroe followed with his 15th, snapping a tie with Nate Colbert (1969) for the most rookie home runs before the All-Star break in franchise history.

Guerra allowed three earned runs over six innings, walked four and struck out three in his fifth start since coming off the disabled list on May 25 with a right calf strain. He suffered the injury legging out a sacrifice bunt on Opening Day.

Padres: RHP Jered Weaver (left hip inflammation) and OF Manuel Margot (strained right calf) are making progress. Margot worked out and is scheduled to run the bases on Saturday. Weaver threw a simulated game and reported that he felt pretty good.

Broxton made it consecutive games with long-distance home runs. His three-run blast off Miguel Diaz traveled 449 feet. Thursday, he belted the longest home run in the history of Busch Stadium, a clout that traveled 489 feet.

It’s the second longest homer in the majors this season. The New York Yankees’ Aaron Judge belted one that traveled 495 feet on June 11. 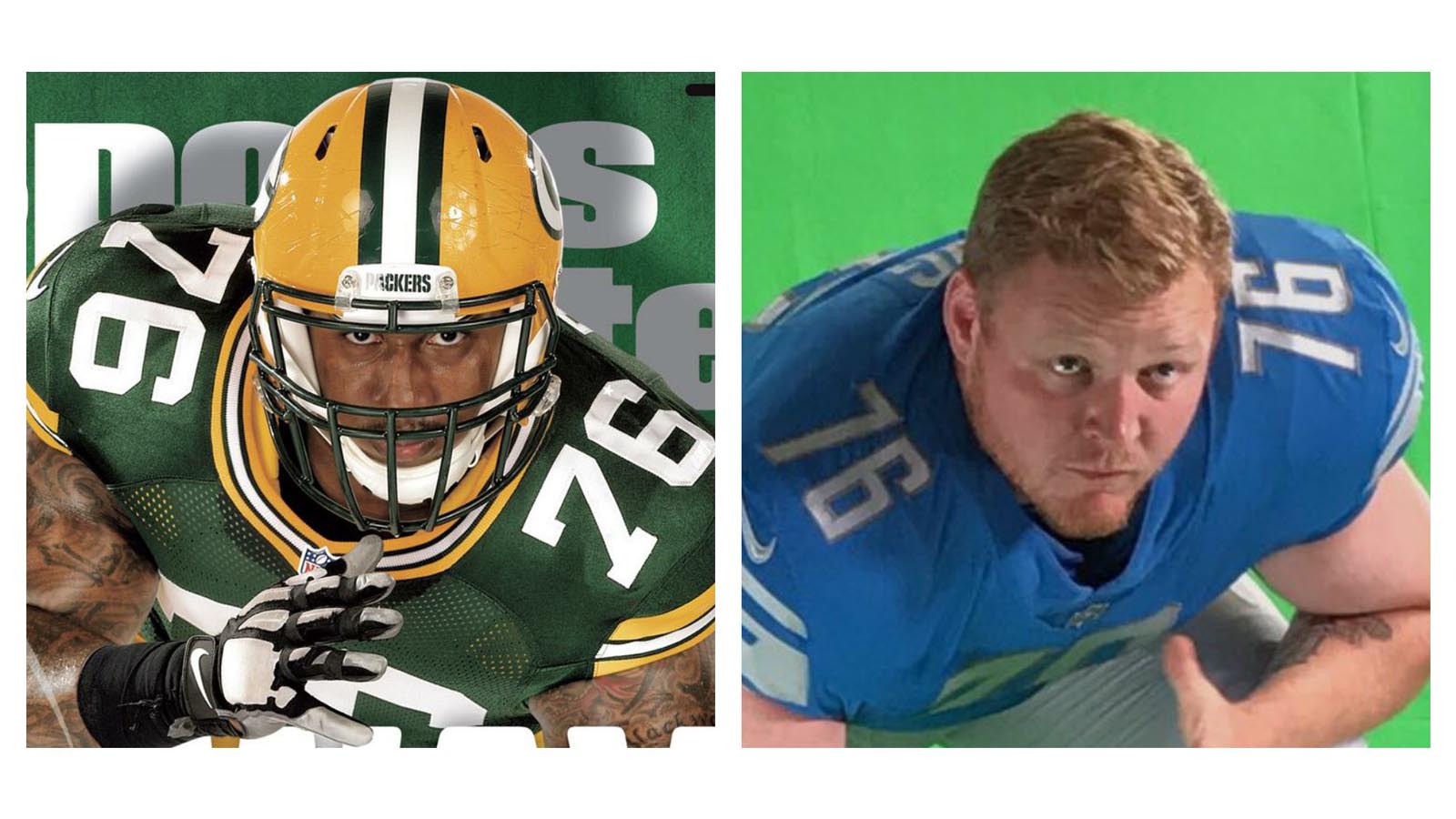 VOTE OF CONFIDENCE FOR DIAZ

Miguel Diaz made 21 relief appearances before his first major league start for the Padres on June 10, a two-inning scoreless stint against the Kansas City Royals. Facing the Brewers, he wilted with one out in the fourth. Broxton’s three-run homer tied the game at 4 and Lewis Brinson snapped a 1-for-14 streak with a triple that chased Diaz, a 2011 non-drafted free agent signed by Milwaukee. Travis Shaw went deep in the second for his 12th home run of the season.

“He’s impressive,” Myers said of Diaz. “Just a couple of pitches there kind of unraveled. He’s going to figure it out. He’s got great stuff with a live arm.”

Padres: RHP Dinelson Lamet (2-2, 8.50 ERA) makes the fifth start of his career, third on the road and first against the Brewers.

Brewers: RHP Chase Anderson (5-2, 2.83 ERA) looks to bounce back from an 11-1 drubbing at Arizona on Sunday. He faces the Padres for the second time this season and is 3-1 with a 4.02 ERA in seven career starts against them. He took a no-decision on May 15 at Petco Park.