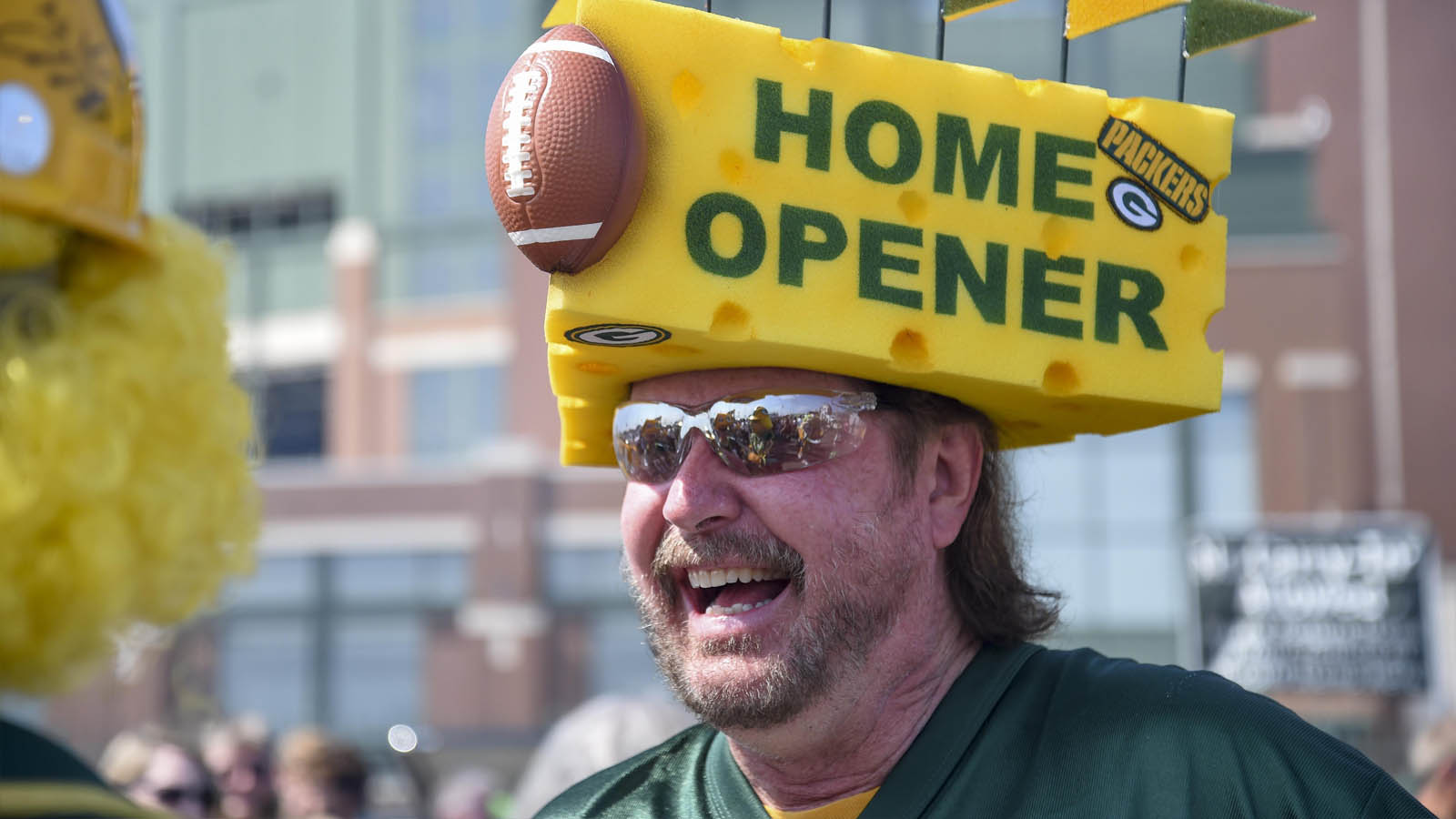 The Green Bay Packers — not the menacing Seattle Seahawks — landed the momentum-swinging punch.

“This really started with our defense,” Green Bay coach Mike McCarthy said. “It starts on the line of scrimmage. We were in the backfield a bunch.”

The Packers’ Aaron Rodgers was 28 of 42 for 311 yards and added a 32-yard touchdown pass to Jordy Nelson to make it an eight-point game late in the third quarter.

Rodgers’ regular-season streak of passes without an interception ended at a career-high 251. The Seahawks defense reinforced by the return of safety Earl Thomas bottled up receivers from making many big plays and put plenty of pressure on Rodgers.

But the Packers started denting Seattle with runs or quick passes to Nelson, Randall Cobb and Montgomery in the second half, chewing up clock in the process. A 12-play, 53-yard drive that took up more than five minutes ended with Mason Crosby’s 40-yard field goal with 8:01 left to make it a two-score game.

“That was a great defense that we went against. They’re going to keep everybody kind of in front, they’re going to make us go the long way,” Nelson said.

Green Bay’s defense had an even better debut, especially considering how maligned the Packers were against the pass last season.

“I was disappointed they were able to be as aggressive up front as they were with their defense,” Seattle coach Pete Carroll said.

Seattle cornerback Jeremy Lane was ejected after referee John Parry said he threw a punch during a scrum with Packers receiver Davante Adams.

The tussle occurred around the Packers 30 during a play in which Nazair Jones intercepted Rodgers at 9:26 of the first quarter. It was Rodgers’ first interception since Nov. 13, 2016, at Tennessee.

Tensions were already high between the teams early in the game. Rodgers was picking on Lane in the secondary, with Cobb whistled for taunting following a 14-yard gain while being defended by Lane.

Seattle Seahawks defensive end Michael Bennett sat on the bench again during the national anthem. On the other sideline at about the 30, his younger brother Martellus Bennett, a tight end for the Packers, stood at the end of the line next to his teammates, but raised his right fist in the air during the anthem.

Seahawks offensive lineman Justin Britt stood next to Bennett again during his anthem protest. Defensive linemen Frank Clark and Cliff Avril each went back to shake hands with Bennett during the anthem and then joined him on the bench.

Also for Green Bay, safety Ha Ha Clinton-Dix helped hold a giant American flag on the field as the anthem was played. 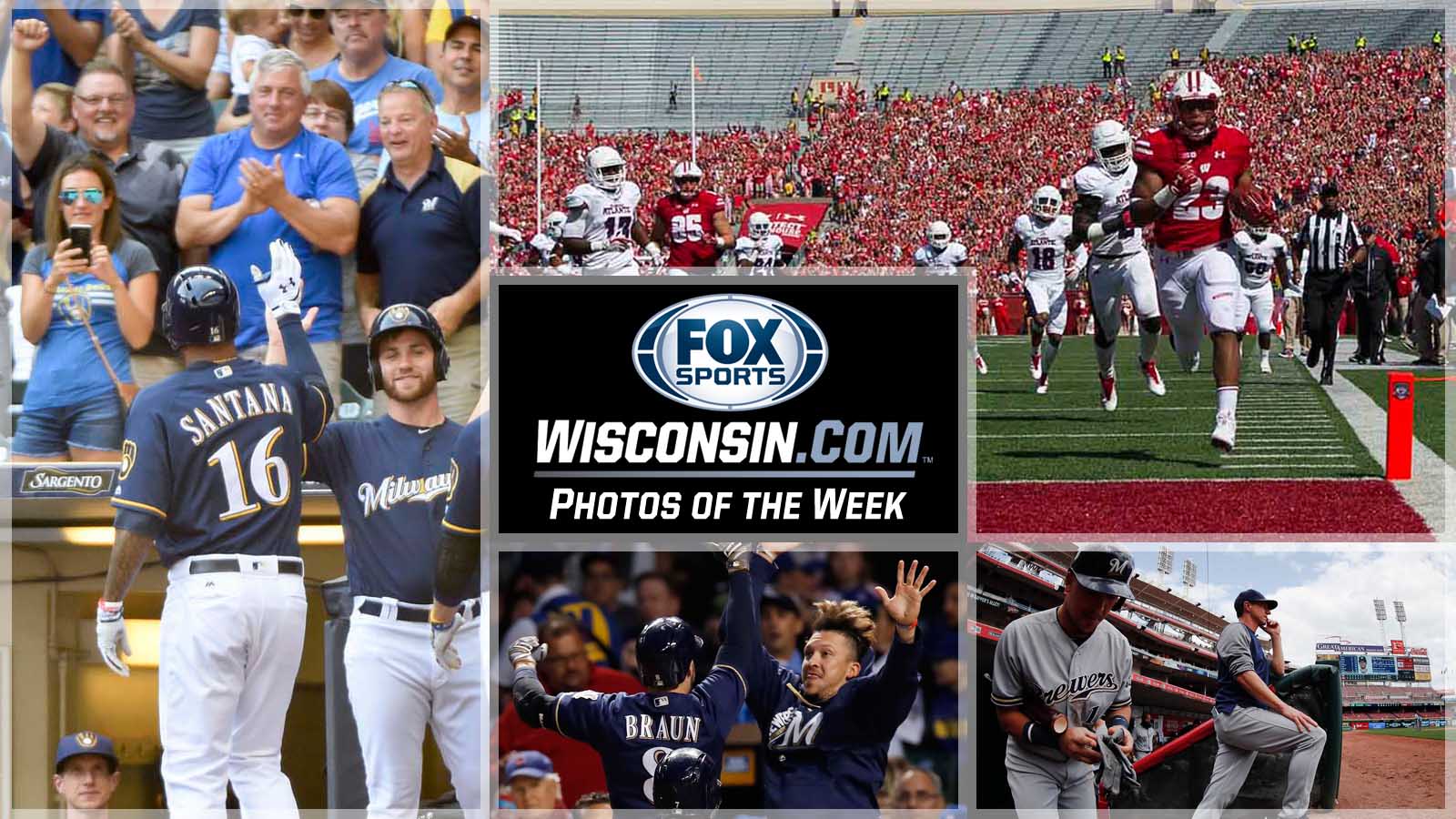 Packers linebacker Ahmad Brooks, who just joined the team last week as a free agent after being cut by the 49ers, left with a concussion. His injury was announced at the start of the third quarter. . . . Rodgers appeared to be limping after getting pushed back by a defender in the pocket late in the fourth quarter. He took a few extra seconds to get back to the huddle on a couple plays but did not leave the game.