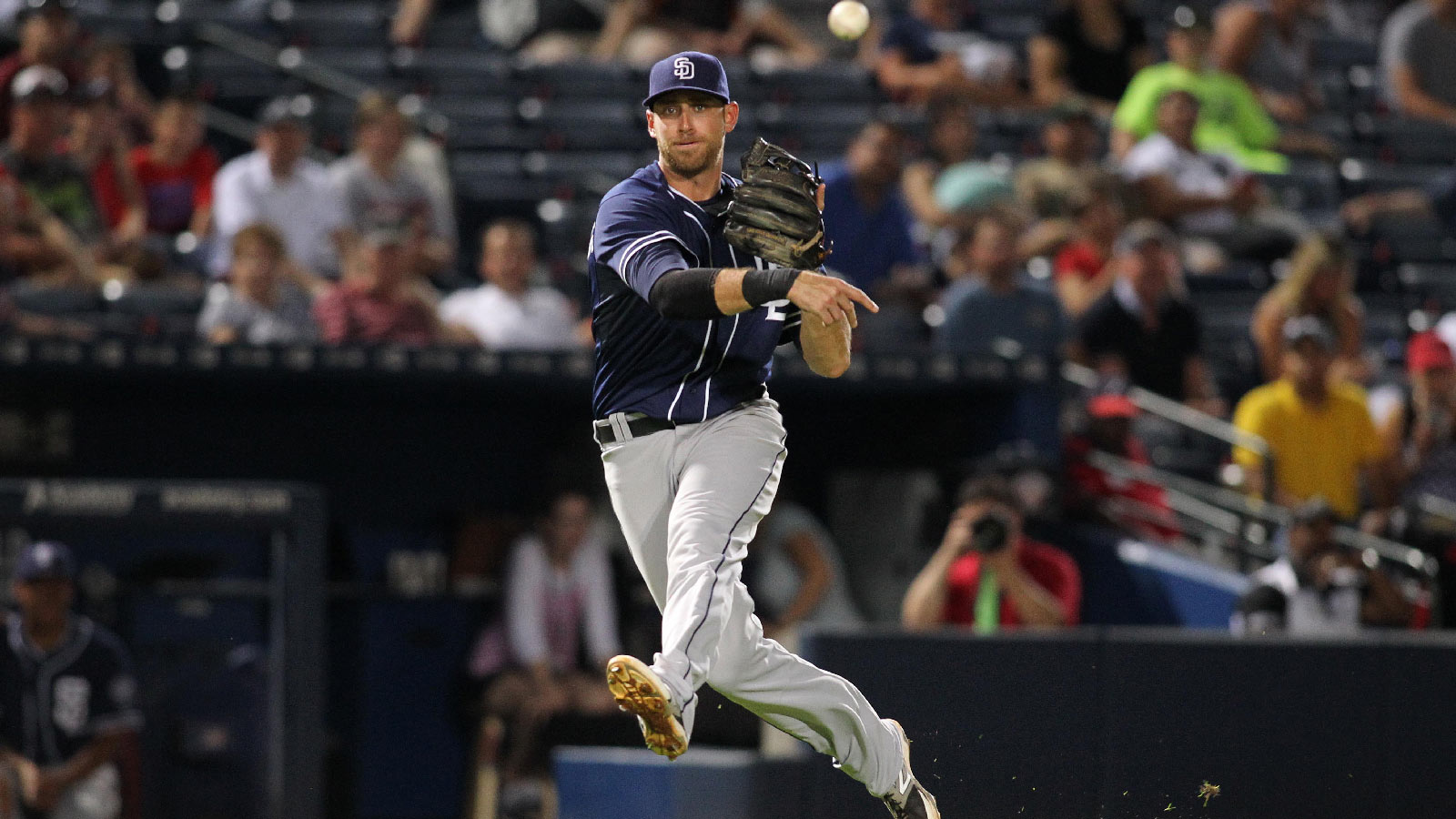 The Milwaukee Brewers have selected the contract of infielder Will Middlebrooks from Triple-A Colorado Springs and transferred left-handed pitcher Chris Capuano to the 60-day disabled list.

The Brewers signed the 27-year-old Middlebrooks in December as a free agent. He’s played in Triple-A the entire season, batting .282 with 10 home runs, 47 RBI, nine walks and 59 strikeouts in 248 at-bats. Middlebrooks has played parts of four seasons in the majors, batting .231 with 43 home runs in 1085 at-bats.