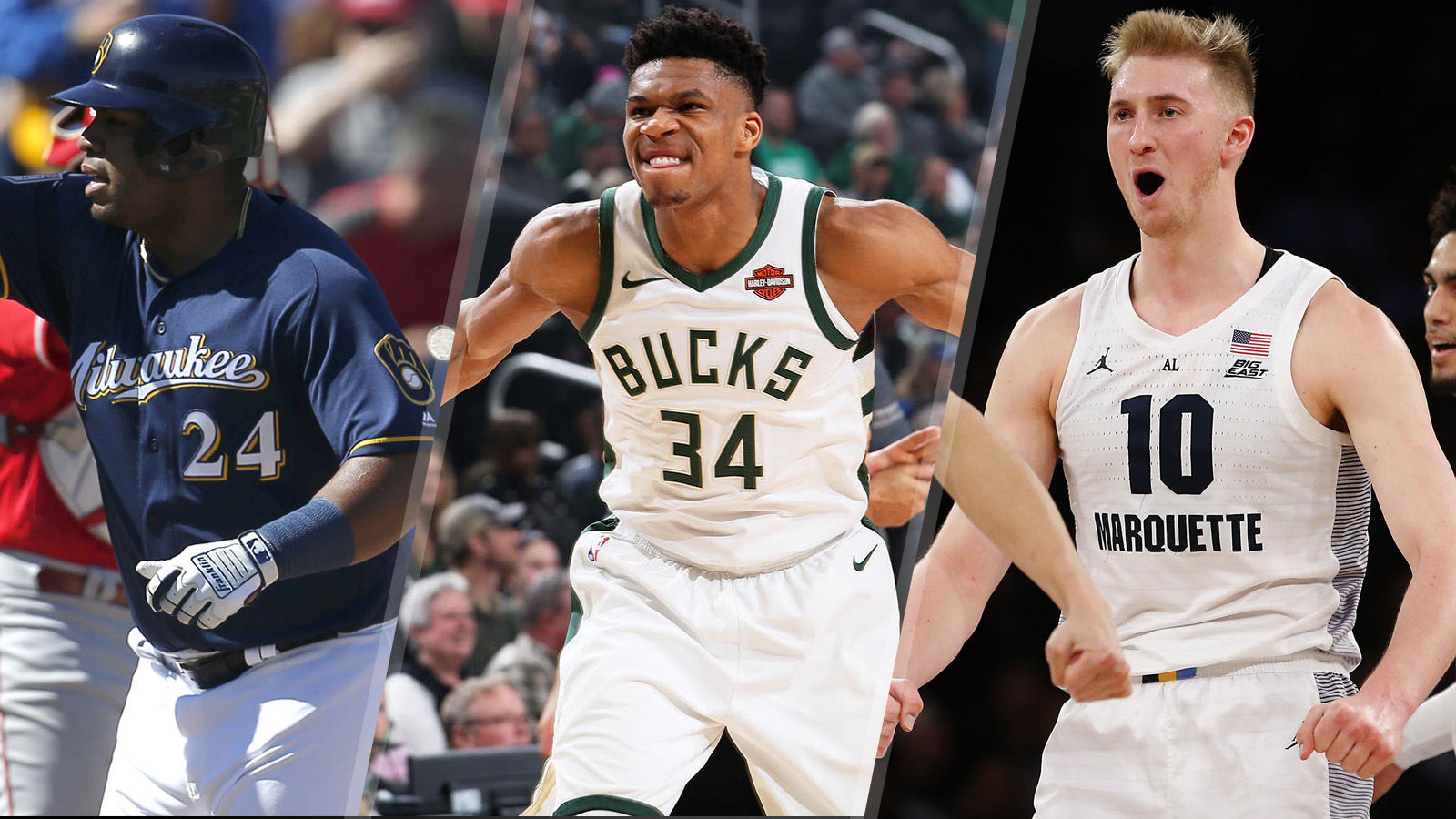 A 13-year veteran, Lewis played in all 16 games for the team last season, but had only three receptions for 39 yards while playing in 18 percent of Green Bay’s offensive snaps. He was signed in 2018 to help block in Green Bay’s running game, but the Packers ranked 22nd in the league on the ground.

He had far more impact in his first 12 pro seasons with the Jaguars after being drafted in the first round in 2006.