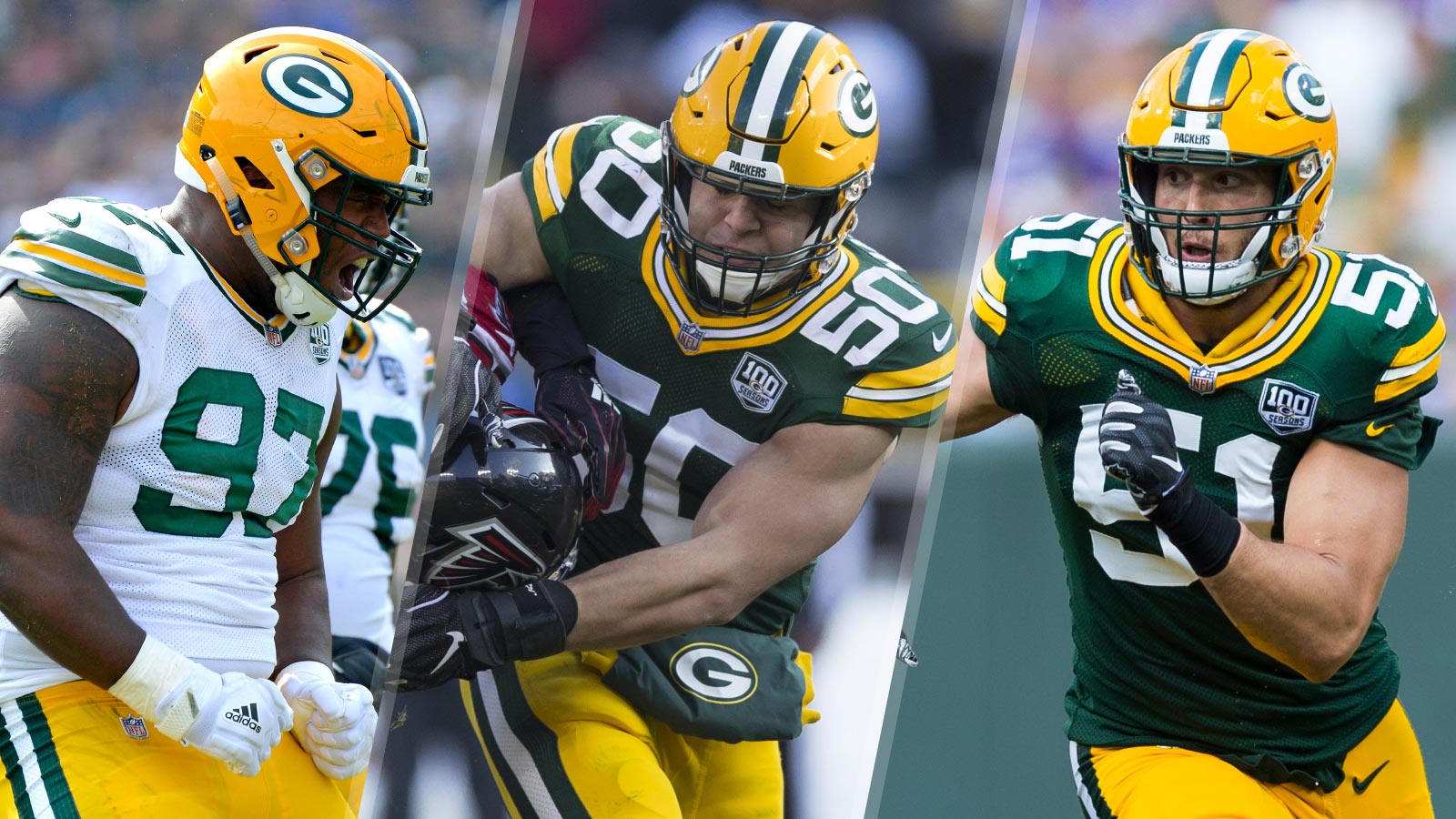 GREEN BAY, Wis. — Having signed four potential starters in free agency, the Green Bay Packers enter this week’s draft looking to add the missing ingredients to a team that has missed the playoffs the last two seasons.

“We can sit back, see where the draft board is strong, try to get there and then take the best players available. … I think it’s a really good draft overall and I think we have a chance to help our team.”

Leading to the draft, Gutekunst added outside linebackers Za’Darius Smith and Preston Smith, safety Adrian Amos and offensive lineman Billy Turner. Those signings bolstered three of the Packers’ biggest areas of need. In turn, that eases the pressure on Gutekunst.

“I do like our flexibility to be able to move around and not feel like we’re pigeon-holed to have to take a certain position or a certain player,” he said.

One position where there is not an immediate need is quarterback, with 35-year-old Aaron Rodgers returning for his 15th season. Still, Gutekunst used one of his predraft visits on Missouri quarterback Drew Lock, who is considered a likely first-round pick. Gutekunst said there’s a measure of “subterfuge” in his use of the 30 predraft invitations. Then again, Brett Favre was 35 when then-general manager Ted Thompson drafted Rodgers in the first round in 2005. 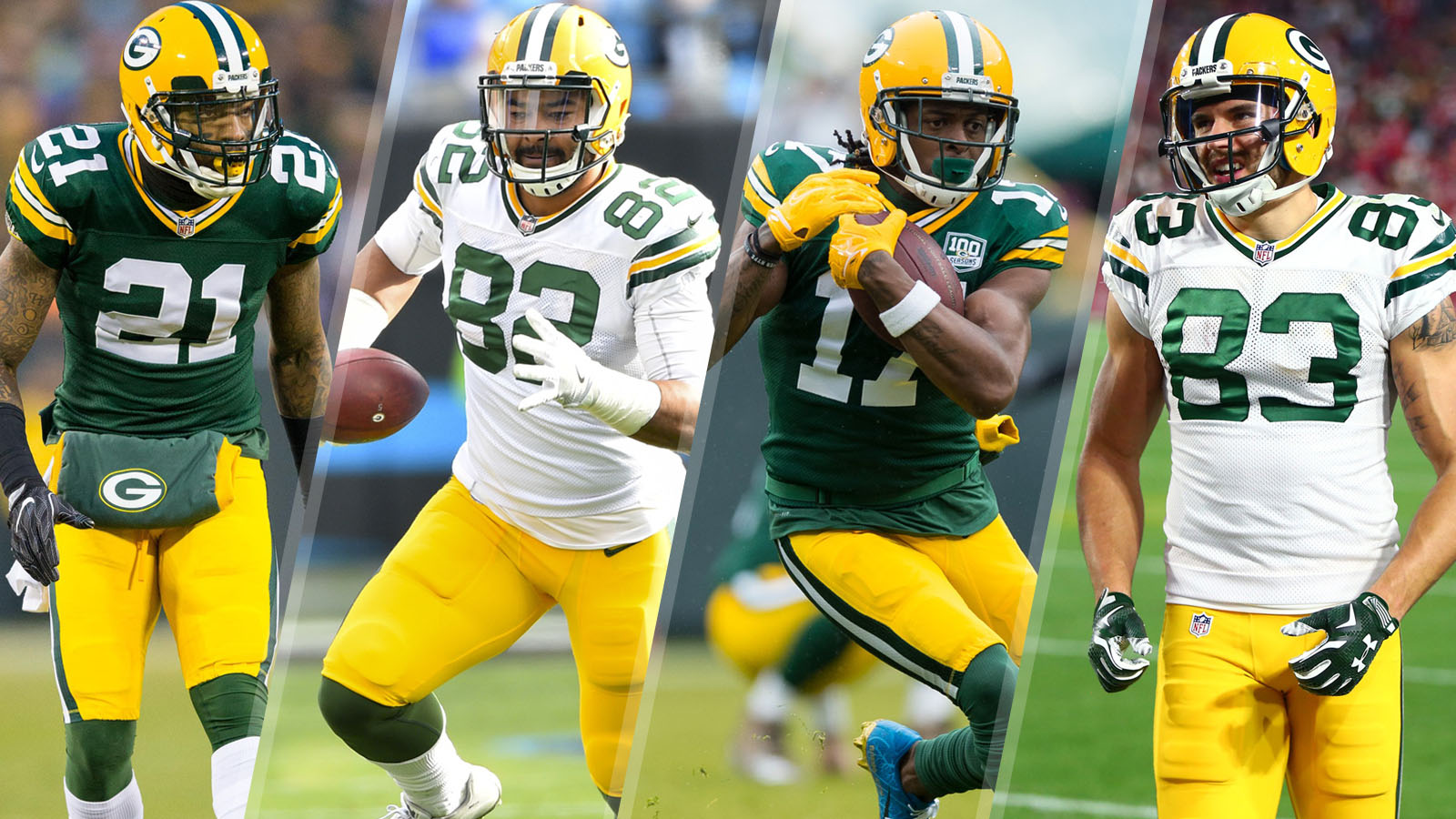 “Every year, we spend a lot of time on the quarterbacks and trying to figure out what kinds of players those guys are going to be in the NFL,” Gutekunst said. “And it’s really, really important to us because, if you don’t have one, it’s really tough to win in this league. For us, it’s about trying to decide which are the guys that could potentially be starters in this league.”

This will be Gutekunst’s second year running the draft but his first with new coach Matt LaFleur. While LaFleur is installing a new offense — that process will continue at the three-day minicamp that starts Tuesday — Gutekunst said has had “minimal” impact on the kind of players he’s been scouting.

“You do this for as long as a lot of us have in that room, this is what you work all year for. It’s really exciting to have the ability to try to help your football team and add to that mix”

For Gutekunst and his staff, it’s almost show time. In the draft room, the board is locked behind curtains to prevent overanalysis. He allowed his scouts to spend Easter weekend with family.

“You do get to this point where it’s a little dangerous to react too much,” he said. “And I wouldn’t imagine there would be a whole lot of tweaks between now and Thursday.”