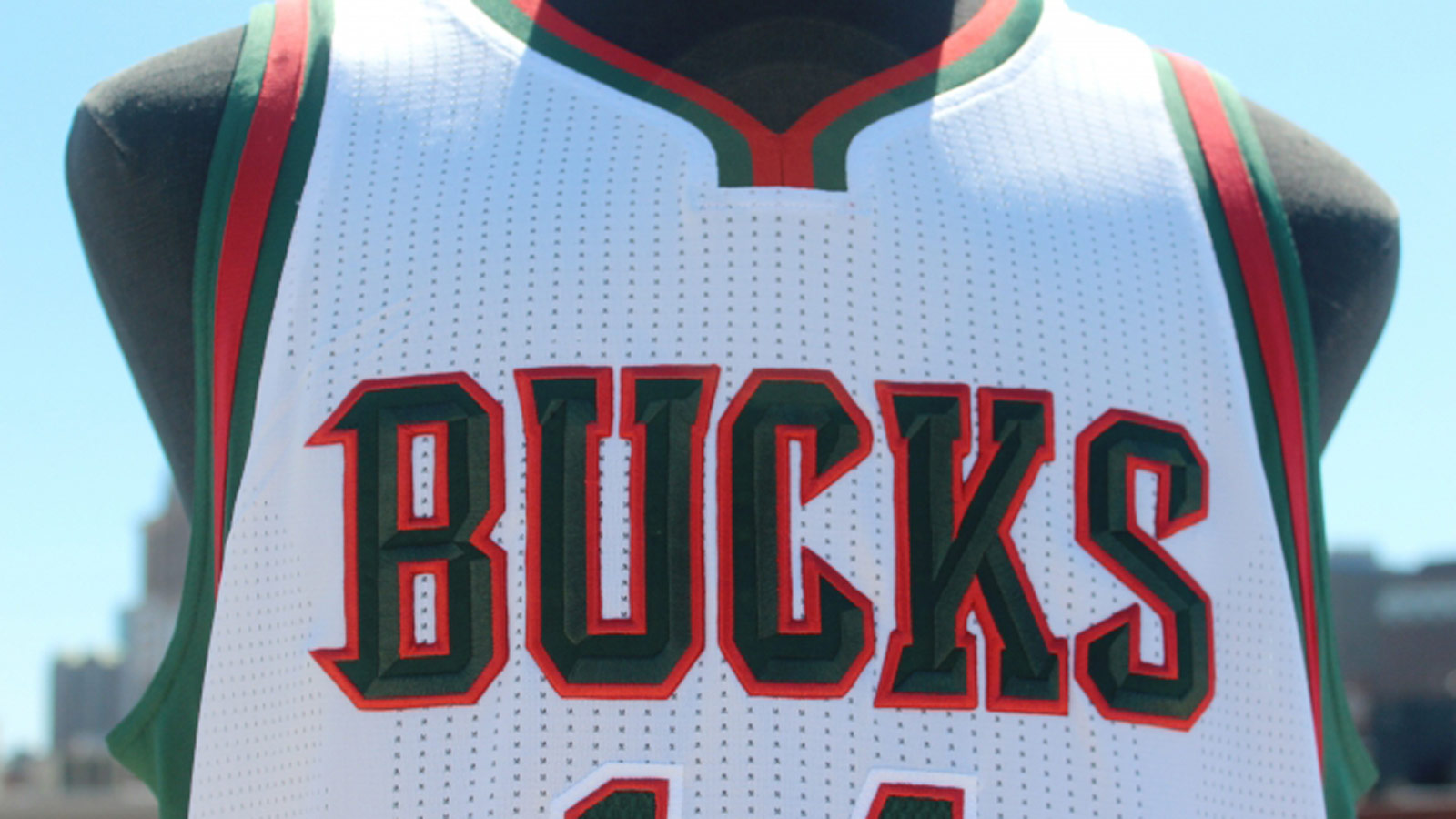 Coming off the worst season in franchise history, new owners Wes Edens and Marc Lasry said there were going to be some changes to the Milwaukee Bucks.

Those changes have included new players, a new coach, a revamped front office and, now, new uniforms for the 2014-15 season.

On Monday, the Bucks announced they’d altered their uniforms, albeit only a bit.

The new threads now feature standardized letter sizing for the BUCKS front word mark (previously, the ‘B’ and ‘S’ were slightly larger than and bracketed the middle letters), as well as a neat historical nod on the back. The rear collar of each jersey includes a gold tab in the center that honors Milwaukee’s 1971 NBA championship team.

This is the first time the Bucks have updated their uniforms since they introduced the red alternate jersey in 2008-09. That change didn’t have much of an on-court impact, as those Bucks finished the season 34-48 and missed the playoffs.

The new owners will hope the latest tweak makes Milwaukee more watchable — sartorially at least, if not also for their skills.