Brewers start second half with win over Phillies

MILWAUKEE — Everything changed once Ryan Braun, Orlando Arcia and the Milwaukee Brewers got a man on base against Philadelphia Phillies rookie starter Nick Pivetta.

Braun hit a grand slam off the scoreboard in center field and Arcia added a three-run shot in the Brewers’ eight-run second inning, helping Milwaukee beat Philadelphia 9-6 on Friday night.

Pivetta (2-5) struck out his first four batters before the Brewers got on top of his fastball in the second.

“When he was in the stretch, things changed, for sure,” Brewers manager Craig Counsell said. “That can happen. To me, that’s what really changed it, getting him into the stretch.”

Keon Broxton snapped an 0-for-14 skid with a run-scoring single, and Arcia hit his ninth home run, a shot that landed in the Brewers’ bullpen. Braun crushed the first pitch for his sixth career grand slam, most in franchise history.

“He struck out four in a row, then he just didn’t locate any of his pitches,” Mackanin said. “He hung every breaking ball he threw up there in that one span of eight or nine hitters. Then he was a different pitcher after that. The home run and the grand slam did him in.”

Pivetta gave up nine runs over five innings, more than in any of his previous 11 starts.

Zach Davies (11-4) won his fourth straight start, but it was a struggle. He labored through the first and fifth innings before being pulled with one out and two on in the sixth. He was charged with six runs, five earned.

“I don’t think he was on top of it,” Counsell said of Davies. “Five walks, that’s not him. There’s a couple of walks that really hurt him.”

The Phillies scored twice in the first, but Davies held them scoreless until the fifth. Philadelphia made it 8-4 when Maikel Franco drove in his second run of the game, and another run scored on center fielder Broxton’s fielding error.

Manny Pina got a run back on a sacrifice fly in the fifth, but Davies walked three and gave up Odubel Herrera’s two-run homer. Carlos Torres came on and got out of the sixth.

“This is another speed bump to the year, but you’ve got to kind of just ride it out,” Davies said.

Jared Hughes, Josh Hader and Jacob Barnes pitched scoreless relief. Corey Knebel pitched the ninth for his 15th save. He struck out Tommy Joseph for his 44th consecutive appearance with a strikeout to start the season, a major league record.

Franco went 4 for 5 and stayed hot at Miller Park. He came in 7 for 13 with three home runs and eight RBI at the stadium. 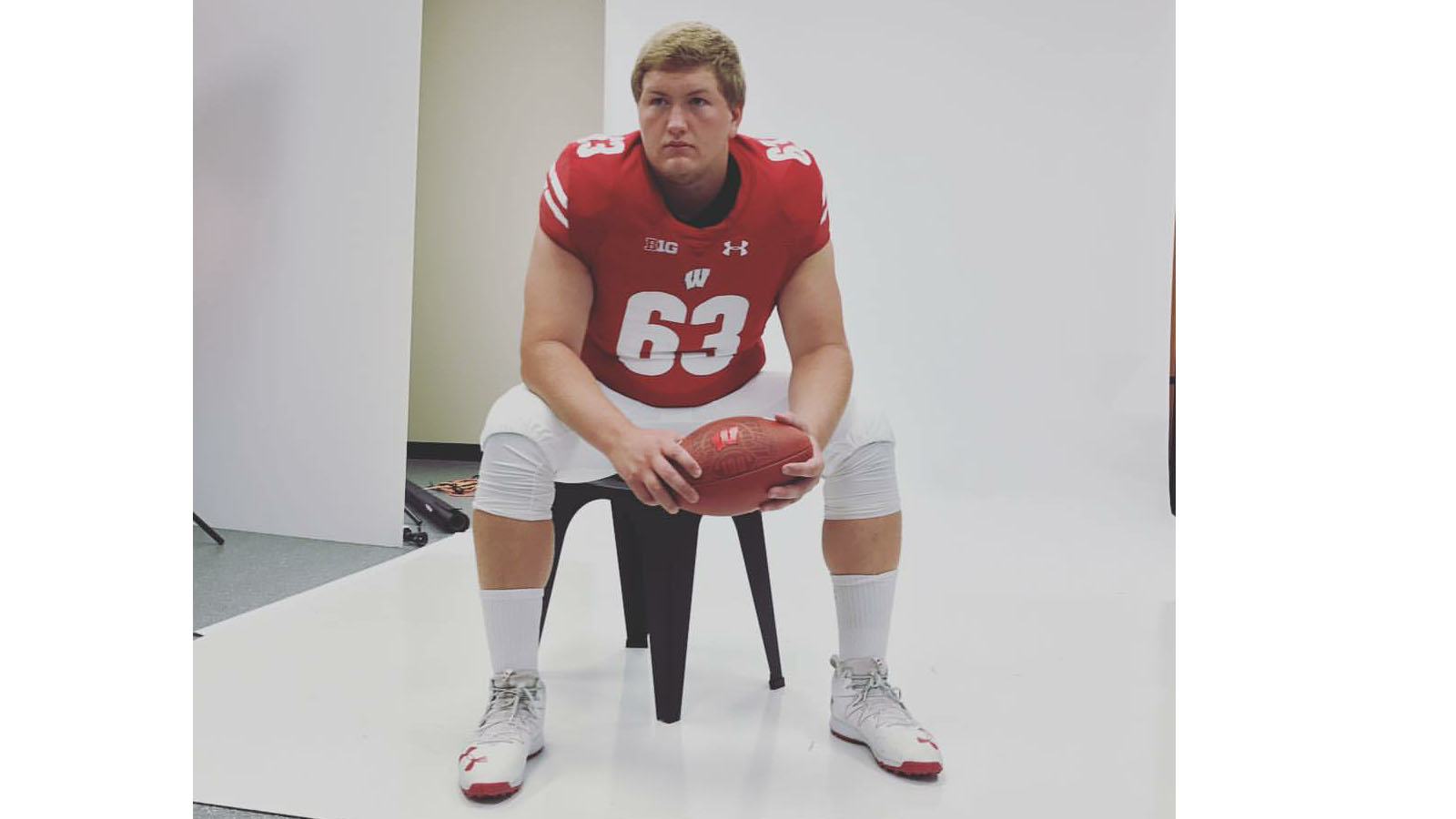 Phillies: RHP Vince Velasquez (right elbow flexor strain) made a rehab start and could return for the three-game series beginning Monday against the Marlins.

Brewers: OF Brett Phillips was recalled from Triple-A Colorado Springs after RHP Junior Guerra was placed on the 10-day disabled list with a right shin contusion. . . . INF Eric Sogard (left ankle strain) took batting practice, but nothing more. “We haven’t got him on the ground running yet, which is something we need to do,” manager Craig Counsell said.

Altherr doubled in the fifth, but then left the game with a mild right hamstring strain after legging out the base hit. Cameron Perkins pinch ran and replaced him in right field.