The Big West Conference is going to see some new basketball court designs this season, as UC Irvine became the fourth team in the conference to unveil a new look.

Long Beach State, Cal Poly and Cal State Northridge are the three other universities who decided to freshen things up at home.

UC Irvine unleashed its new design for the Bren Events Center on Tuesday morning via Instagram. The school posted the design in a puzzle-esque sort of way, breaking the court up into six photos that all come together to display the final product.

The school partnered with Torch Creative, a Dallas-based design first, to create this new home court for UCI’s basketball and volleyball teams.

“We wanted to keep the design simple and classic, but with a modern edge, and I definitely think we achieved that,” said Michael Izzi, UCI’s Director of Athletics.

The Anteaters won 23 games last season on their way to winning the Big West regular-season title. The team opens its season with an exhibition game against Simon Fraser University on Nov. 8. 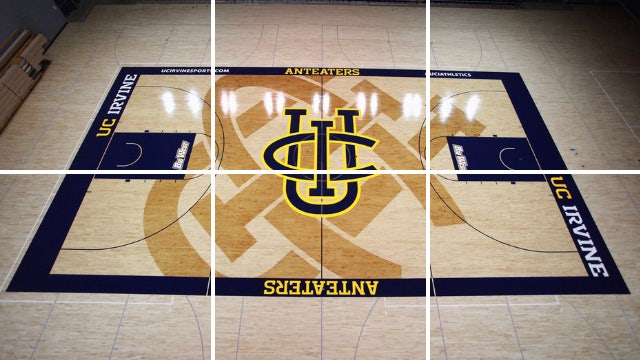 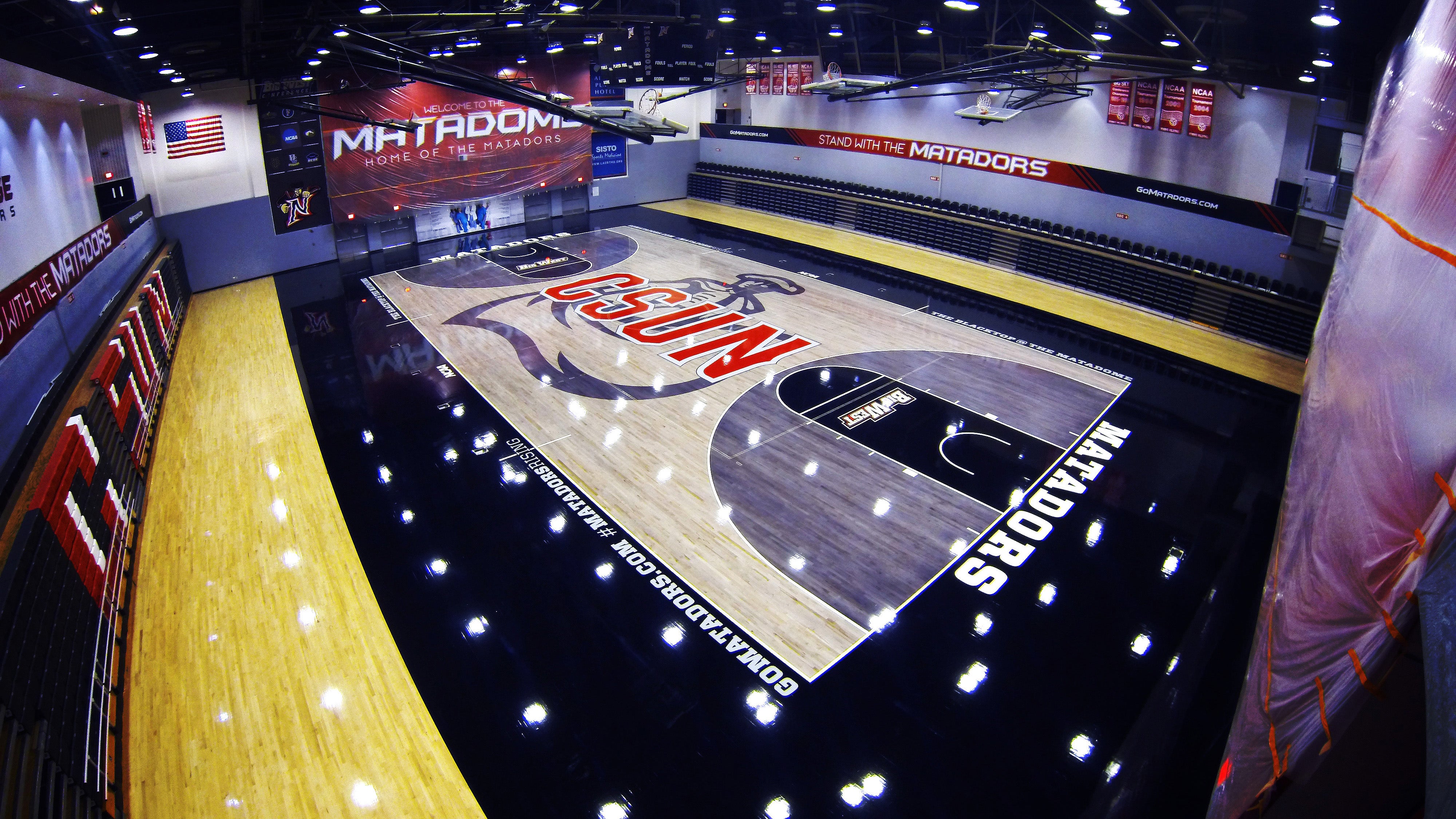