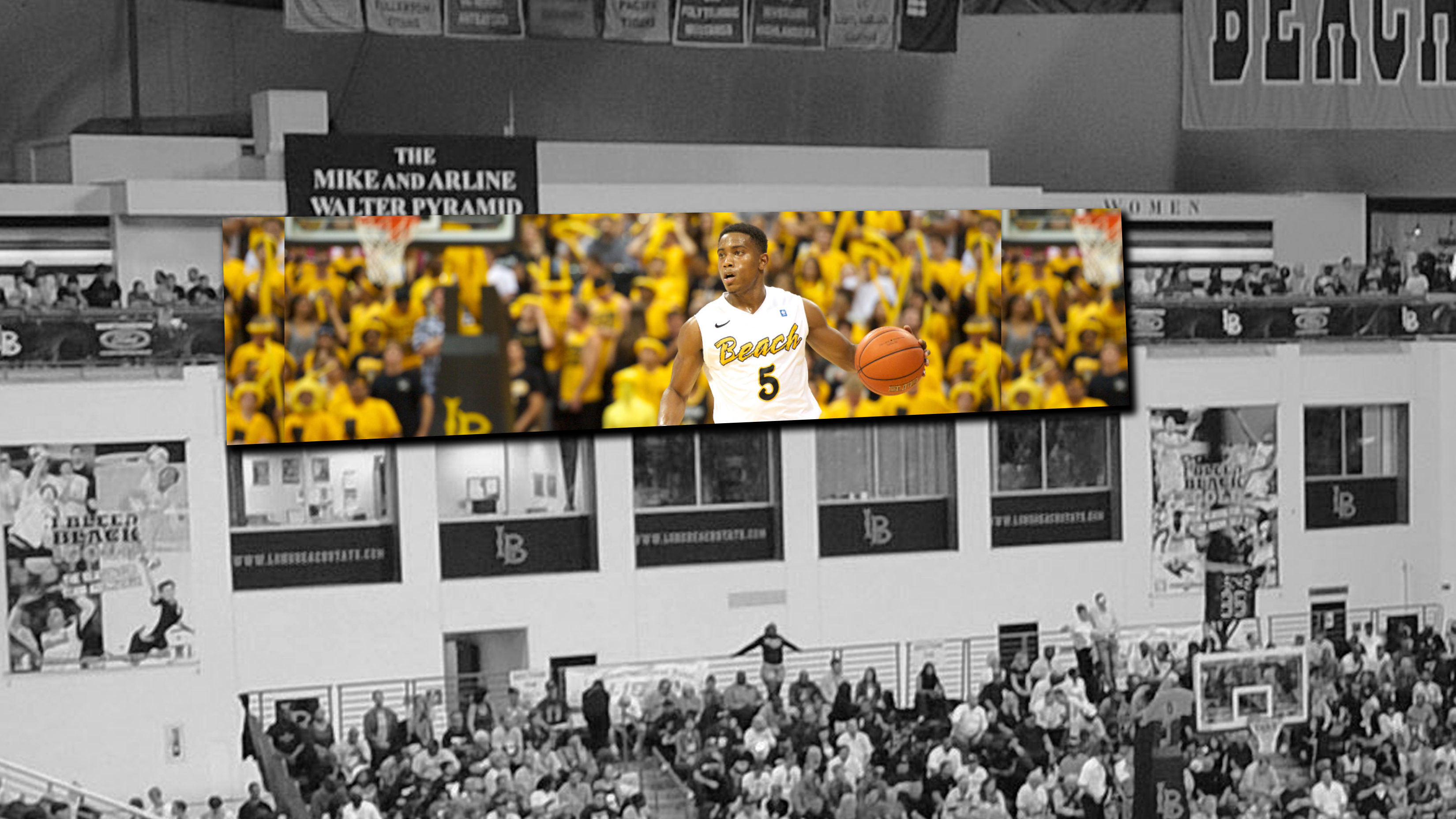 "Anything you can do, I can do better" seems to be a theme right now in the Big West Conference.

Now one school is taking this whole renovation thing one step further. Long Beach State announced Wednesday they will install a 14×60 foot video board on the south wall of the Walter Pyramid. "The board will be the largest wall-mounted video display in an on-campus collegiate facility," according to the school.

Long Beach State partnered with Daktronics on this project. Daktronics is one of the leading video board designers in the country.

Fans can expect the see the board in place by Nov. 15, in time for what the school has labeled a "grand opening" that is set to take place on homecoming.

The school also said that this project wouldn’t have been possible had they not just installed new flooring for the basketball/volleyball court. The 38,000 square feet of new maple flooring allowed for "new conduits" to be added which allowed for "greater electrical possibilities."

Going to "The Beach" just became a lot cooler.

Who’s next, schools of the Big West?