Vitor Belfort teased his retirement ahead of UFC 212 before walking back that declaration in the days leading into his fight with Nate Marquardt on Saturday night.

With a new team behind him led by head coach Firas Zahabi, Belfort felt a renewed spirit as he attempted to get his first win since a 2015 knockout over Dan Henderson.

Knowing that Belfort likes to get out to a fast start, Marquardt grounded him early with a slick inside leg trip that put him down on the mat. Unfortunately for Marquardt he didn’t get too much time to work before the referee stood the fighters back to the center of the Octagon.

Upon the restart, Belfort landed a quick left hand followed by a body kick that slapped Marquardt in the midsection as he backed up before circling away to avoid any more damage.

Marquardt fired back with a more technical boxing attack for the remainder of the round as Belfort struggled to find his range outside of that lone exchange where he had the former middleweight title contender backing up.

Belfort found an opening for a solid shot that landed to open the second round as he pressed forward with a fast flurry of punches with Marquardt leaning against the cage. Marquardt did a good job covering up before moving away with a couple of counter punches.

As it turns out that was Belfort’s best offense in the round as Marquardt came back with a slick right hook that opened up a cut on the eyebrow as the 40-year old Brazilian started leaking blood down the side of his face.

Marquardt also fired off a nasty body kick that blasted Belfort in the midsection with less than a minute to go before the two fighters got ready for a third and final round.

After a tough two rounds, Belfort kept looking for the big finish and he did manage to land a hard right hand that opened up a small cut on Marquardt’s face but he just couldn’t find an opening to put the fight away.

Still, Belfort seemed to land the better shots throughout the final five minutes although the action waned as both fighters looked a little tentative as time ticked away in the fight.

When it was over, the judges all scored the fight for Belfort while a dejected Marquardt turned away after hearing the decision go against him.  Of course the crowd in Rio de Janeiro celebrated as Belfort returned home with a win before once again promising to stick around the sport for quite some time to come.

Belfort still has one bout left on his current UFC contract but from the sound of things he’ll be looking to re-up with the promotion with no plans to retire any time soon. 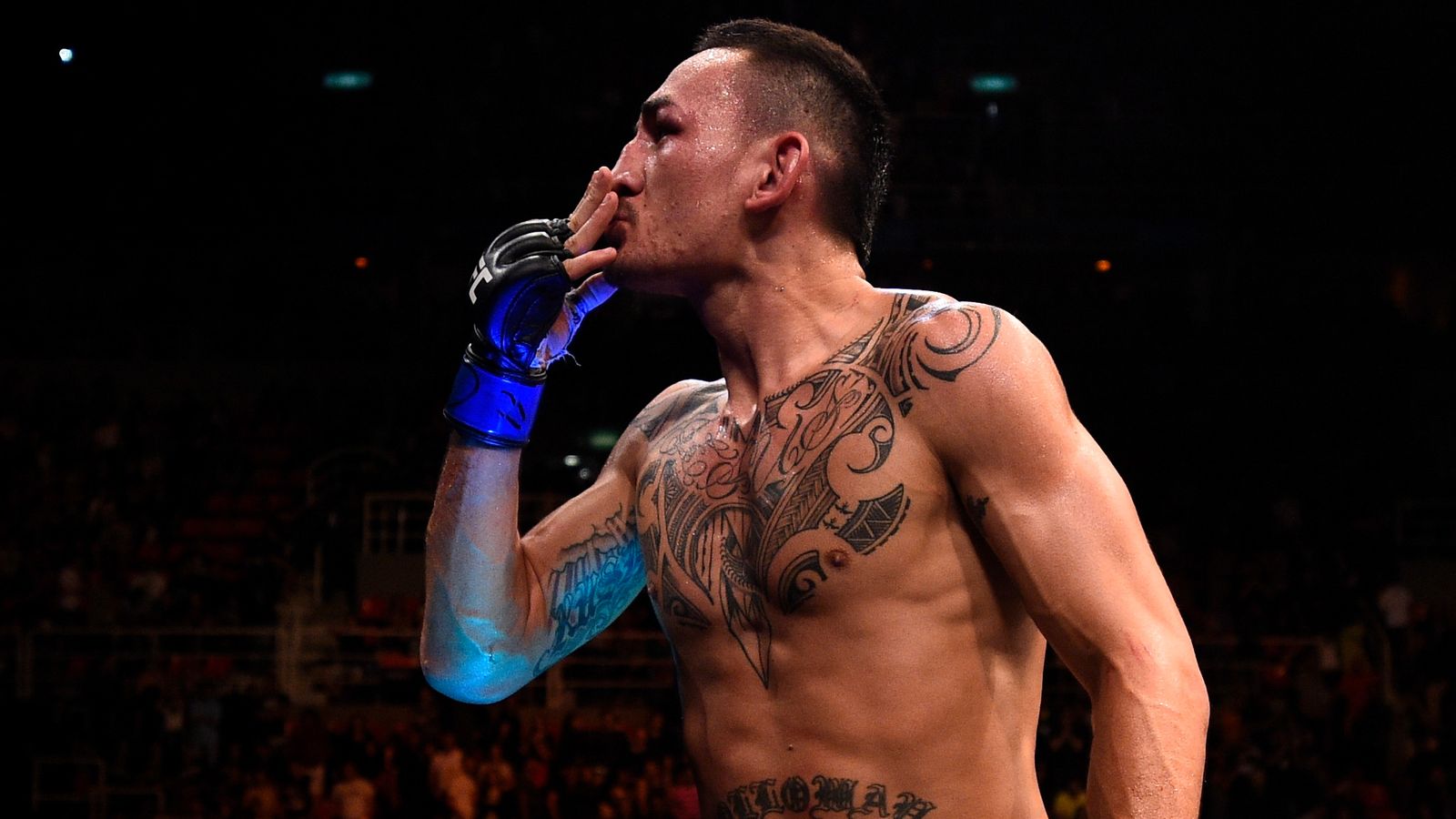 Gallery: Results and highlights from every fight on the UFC 212: Aldo vs. Holloway main card