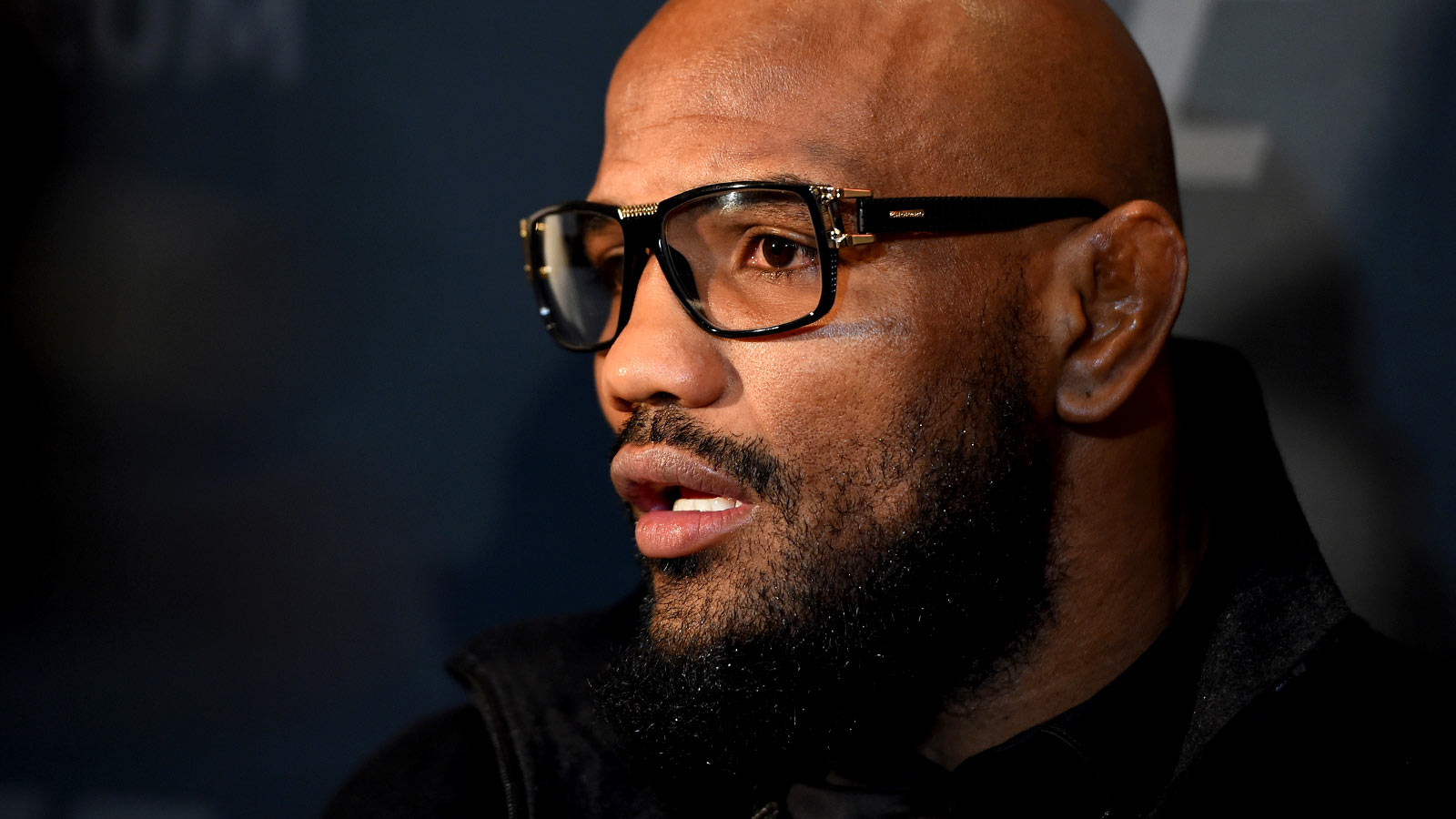 Middleweight contender Yoel Romero is the latest fighter to get flagged by the United States Anti-Doping Agency (USADA) for a potential anti-doping violation stemming from an out-of-competition test.

UFC officials released the information regarding Romero on Tuesday.

"The UFC organization was notified today that the U.S. Anti-Doping Agency (USADA) informed Yoel Romero of a potential Anti-Doping Policy violation stemming from an out-of-competition sample collection," UFC officials said in a release.

"USADA, the independent administrator of the UFC Anti-Doping Policy, will handle the results management and appropriate adjudication of this case involving Romero. Additional information will be provided at the appropriate time as the process moves forward."

Romero won a close decision over Ronaldo “Jacare” Souza at UFC 194 and it appeared the former Olympic silver medalist in wrestling was zeroing in on a potential title shot against middleweight champion Luke Rockhold later this year.

This potential violation of the UFC’s anti-doping policy could not only sideline Romero’s hopes of fighting for the belt, but could potentially land him a suspension between two and four years.

At 38, Romero is already one of the older competitors on the UFC roster and a suspension of that length could be a hindrance to the Cuban-born fighter returning to competition.

As of now, USADA is still looking into the matter after Romero’s test was red flagged. The results, as well as a potential penalty, will be announced at a later date.