No one seems to know Ronda Rousey’s plans for the remainder of 2016, but if she wants to fight, there’s still a title shot awaiting her.

Rousey hasn’t competed since suffering a knockout loss to Holly Holm at UFC 193 last November, and she has made no statement since that time in regards to a timeline for her return.

But Rousey remains the top contender for the women’s bantamweight title, according to UFC president Dana White, who says Rousey can fight new champion Amanda Nunes next if that’s what she wants.

"Ronda’s going to make that decision," White said at the UFC 200 post fight show Saturday on FS1. "I would like to see her fight this year, but it could be early next year, too.

"Whoever the champion is at the time is who Ronda will fight." 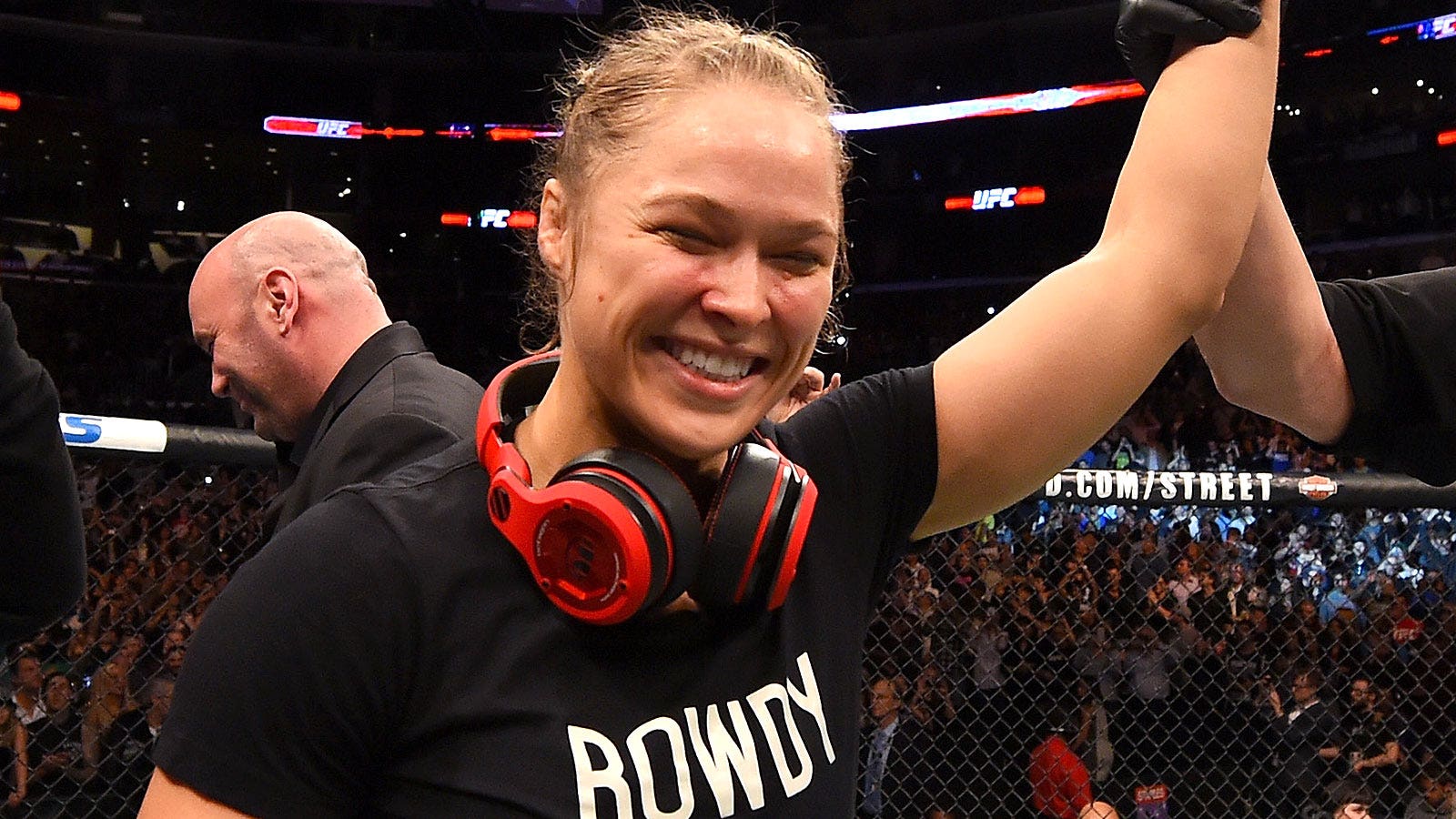 If Rousey doesn’t come back by the end of the year, White hinted that former women’s bantamweight champion Holly Holm would likely become the back-up to face Nunes in her first title defense.

Holm suffered a fifth round submission loss to Miesha Tate in March, and she’s currently matched up with Valentina Shevchenko in the main event for FOX UFC Fight Night in Chicago on July 23.

If she wins, White says Holm could also jump to the top of the contender’s race to face Nunes if Rousey decides to sit out for the remainder of 2016.

"If Ronda comes back, Ronda will get the shot. We’ll see what happens with Holly Holm in her next fight, she’s fighting on FOX. It’s all good stuff," White said.

No fighter has defended the women’s bantamweight title since Rousey. Nunes will attempt to become the first when she fights again later this year.