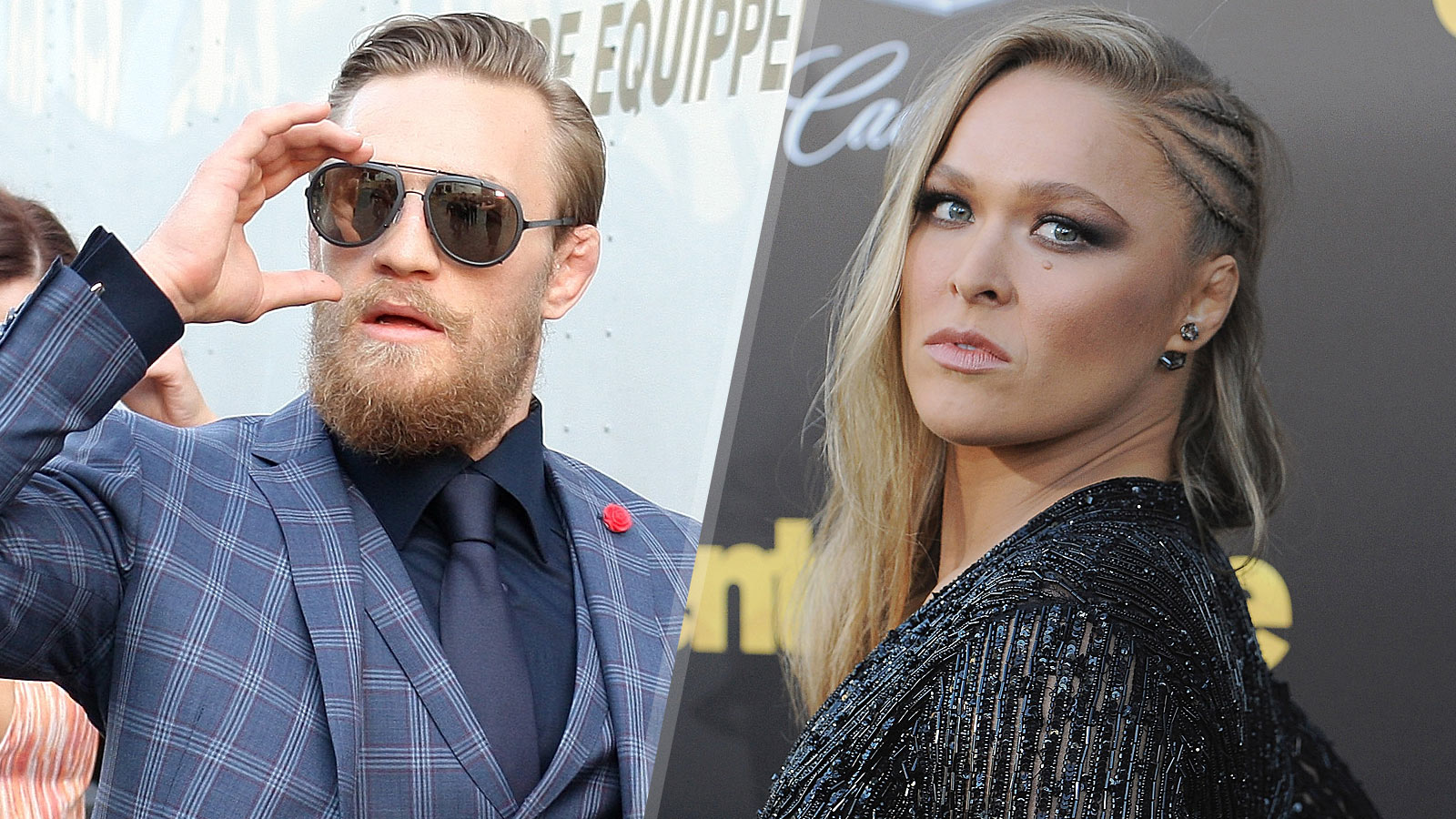 Former boxing heavyweight champion Mike Tyson suffered through more than his fair share of ups and downs throughout his storied career, so he understands better than most what Ronda Rousey and Conor McGregor are going through after their recent losses.

Rousey, of course, fell victim to a vicious knockout courtesy of Holly Holm last November and eventually revealed that she had suicidal thoughts in the immediate moments after the fight was over.

Tyson doesn’t discount Rousey’s mental state following the loss, but he speculated that she was mostly just reeling from the downside of facingdefeat for the first time in her fight career.

Listen, you say those things, but that’s just our ego’s really being bruised that’s all.

Which, for fighters sitting on top of the world, Tyson knows can be even more devastating.

"Listen, you say those things, but that’s just our ego’s really being bruised that’s all," Tyson told "The Jim Rome Show" recently. "We get it together, we realize it’s a discipline, we need to correct some mistakes that we made to increase our desire, and life goes on.

As for McGregor’s loss to Nate Diaz at UFC 196, Tyson attributed the Irishman’s willingness to move up in weight so quickly after winning the featherweight title that ultimately cost him the fight.

McGregor defeated former champion Jose Aldo in December to win the 145 pound title but then immediately shifted focus to the lightweight division.

I think he went up too fast in weight, and I think he fought the wrong guy in that weight.

Following an injury to his original opponent at UFC 196, McGregor ended up facing Diaz at welterweight and Tyson believes it may have just been too much, too soon.

"My personal opinion, I think he went up too fast in weight, and I think he fought the wrong guy in that weight," Tyson said. "It’s just something that happens in fighting, and we should all learn from our mistakes.

THE LATEST ON RONDA ROUSEY