Travis Browne does his best to avoid looking up his name on the internet.

The 6-foot-7 hulking heavyweight has learned through painful experience that reading about yourself on various websites or social media can quickly deteriorate your confidence or trigger all sorts of anger depending on what certain people are saying.

Still, it’s nearly impossible for a fighter of Browne’s stature not to hear what people are saying or writing about him as he prepares for his next bout against Derrick Lewis this Sunday night at UFC Fight Night in Halifax.

The most popular topic of conversation over the past couple of months for Browne has been his relationship with head coach Edmond Tarverdyan, who has come under fire recently for his lack of success with certain athletes — most notably former women’s champion Ronda Rousey.

When Browne showed up training at a couple of different gyms in the lead up to his fight with Lewis in various photos posted on social media, the race was on to declare his relationship with Tarverdyan severed after working with him for his past few fights.

Unfortunately, Browne says many outlets would rather report gossip rather than actually reaching out to him to know that he’s always done cross training at other gyms and that Tarverdyan was still working with him in the lead-up to his fight with Lewis this weekend.

“I think it’s weird though. It’s only with a certain few. It’s only with certain athletes or certain coaches or something like that. Nobody really gave a [expletive] when I went to Jackson’s or when I left Alliance and went to Jackson’s. I left Jackson’s and went to Edmond’s [gym]. It wasn’t that big of a deal. Just moving a camp. But all of a sudden now it’s headline news for the tabloids,” Browne explained on the latest Fight Society podcast.

“A lot of these places are just tabloids. There’s all these websites and Twitter handles and social media and they look legit but they’re really just tabloids. They run off of a rumor and it’s unfortunate. People fall into that category in believing a headline instead of really looking into it or waiting for an actual reputable journalist or reporter to come out with the news.”

Browne then started to see all the various reports that he had split with Tarverdyan, which he maintains isn’t the truth. Instead, Browne decided to do his training camp in Las Vegas with coach Ricky Lundell, who has been a part of his team for years, while also adding work with legendary kickboxer Ray Sefo.

Browne wasn’t deleting one coach and then adding another.

Instead, Browne says he’s just been putting all the pieces of the puzzle together so he’s prepared for his showdown with Lewis, which comes off the first two-fight losing streak of his career and it’s not lost on him with a third loss in a row could mean.

“Most people really don’t care but it’s just funny that some people try to make a headline out of that. Then the problem is you get some people that have a little bit of a stand with the MMA community and they read a tabloid headline and then say ‘I think Travis did this because of this’ or ‘I think this because of that’ and it’s like dude, you’re just feeding the idiots.”

Browne has called in support from several different coaches and training partners because he wants to stop the bleeding that’s seen him lose back-to-back fights and three out of his last four, which is a far cry from where he was knocking on the door for a title shot just a couple of years ago.

When it comes to the UFC, Browne knows you’re only judged by your most recent performance and that’s why he’s looking to leave a very memorable impression when he faces Lewis in the main event this weekend in Canada.

“Besides every fight being important, I’m coming off the first two-fight skid of my career. It’s not where I want to be or where I envisioned myself being but it’s where I’m at,” Browne explained. “I’m going to throw everything, even the kitchen sink at this guy.

“He has my full attention. He’s called me out numerous times, it wasn’t the first time. It’s a huge fight for myself and my career and it means everything to me. I’m not involved in this sport to be in second place. I’m out there to have a letter next to my name, not a number.”

Winning is most important but just walking away with a victory over Lewis still won’t send the message to the heavyweight division that Browne hopes to convey with his performance.

Browne hopes to remind fans and fighters in his division why he was one of the most feared heavyweights on the roster not that long ago and that his time atop the rankings is far from finished.

“Winning my next fight is everything for me.”

Browne faces Lewis in the main event at UFC Fight Night from Halifax with the main card starting at 9 p.m. ET on FS1 this Sunday night. 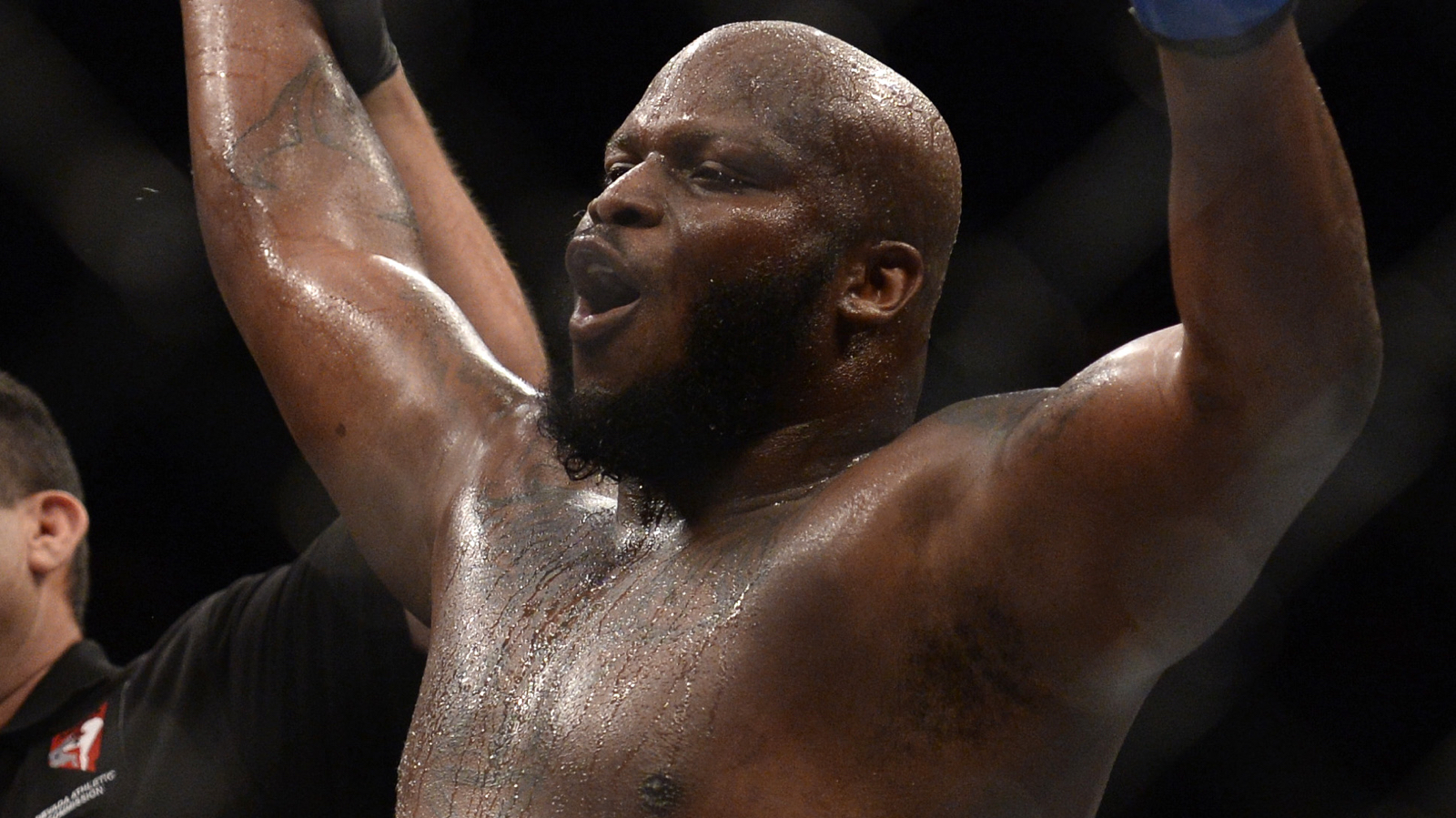