Nate Diaz may not be the biggest Conor McGregor fan but he might want to thank his former opponent for potentially saving him thousands of dollars.

On Wednesday, the Nevada State Athletic Commission approved a settlement agreement with McGregor for his part in the UFC 202 press conference melee where he was throwing bottles and cans at Diaz inside the MGM Grand in Las Vegas. The ruckus started after Diaz tossed the first water bottle at McGregor before a near riot erupted at the press conference.

The new agreement will see McGregor fined $25,000 while also completing 25 hours of community service after he was originally facing $150,000 in fines ($75,000 in monetary fines along with $75,000 paid for a public service announcement) as well as community service.

At the end of the hearing, Nevada Commission chairman Anthony Marnell then suggested that the commission should also consider granting Diaz a second hearing in the matter as well to keep this matter on an “even and equal playing field.”

Diaz was originally fined $50,000 along with 50 hours of community service for his part in the press conference melee.

Considering McGregor’s new agreement that was approved unanimously by the commission, Diaz probably has a great case that his punishment should be lessened as well.

Marnell stated that he would likely be reaching out to Diaz and his team to hopefully add that second hearing to a future agenda with the Nevada State Athletic Commission.

“We’re going to reach out to Nate and let him know what’s fair is fair and he has an opportunity to come back before us, if he’d like to,” Marnell told the media. “And we’ll make that as painless and as cheap as possible. I think what you heard Attorney General Bateman talk about today was not a percentage of the purse but a fine that’s equivalent to the action taken. So, if we were to do that, you could speculate right now the commission would probably have some sort of reduction, some sort of refund coming back to Nate. My No. 1 goal is fairness. 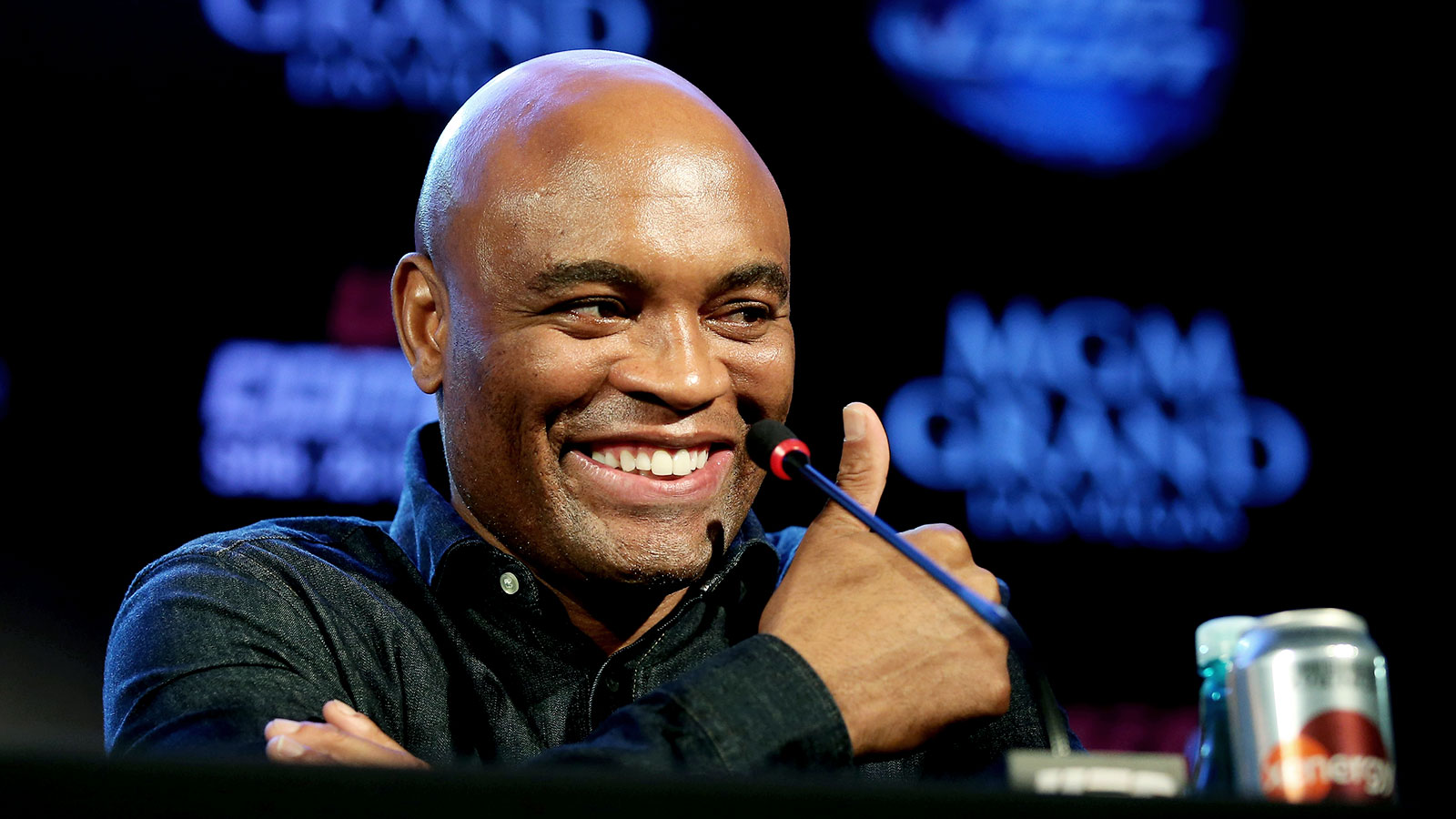 Gallery: Here’s what the UFC 212: Aldo vs. Holloway fight card looks like so far