Heavyweight boxing legend Mike Tyson has become quite a fan of the UFC over the past few years, but that doesn’t mean he’s suddenly giving Conor McGregor a chance to beat Floyd Mayweather if they meet in a fight later this year.

McGregor and Mayweather are currently embroiled in negotiations to meet in a boxing match that could be one of the most lucrative bouts of all time.

Just recently, retired boxer Oscar De La Hoya claimed that a fight between McGregor and Mayweather could ruin the sport of boxing forever because it was nothing but a cash grab and not a legitimate fight.

Tyson disagrees that the sanctity of boxing will somehow be tarnished by McGregor fighting Mayweather, but he definitely doesn’t give the UFC champion much of a chance in a boxing match with arguably one of the best to ever do it.

“No, I don’t believe it can ruin boxing at all. Only way it can ruin boxing is if McGregor goes and boxes Floyd because he’s going to look really ridiculous boxing him,” Tyson told Sirius XM channel 93 in a new interview being released on Monday. “But if he goes in there with the UFC stuff, now this could be pretty interesting.”

Of course, McGregor won’t get to use anything from his mixed martial arts arsenal to beat Mayweather because the fight is being staged as a boxing only match.

In that case, Tyson doesn’t see how McGregor could possibly get the job done.

Despite the fact that Tyson doesn’t give McGregor much of a chance to actually win against Mayweather, he still knows that a ton of people will pay to watch that fight. 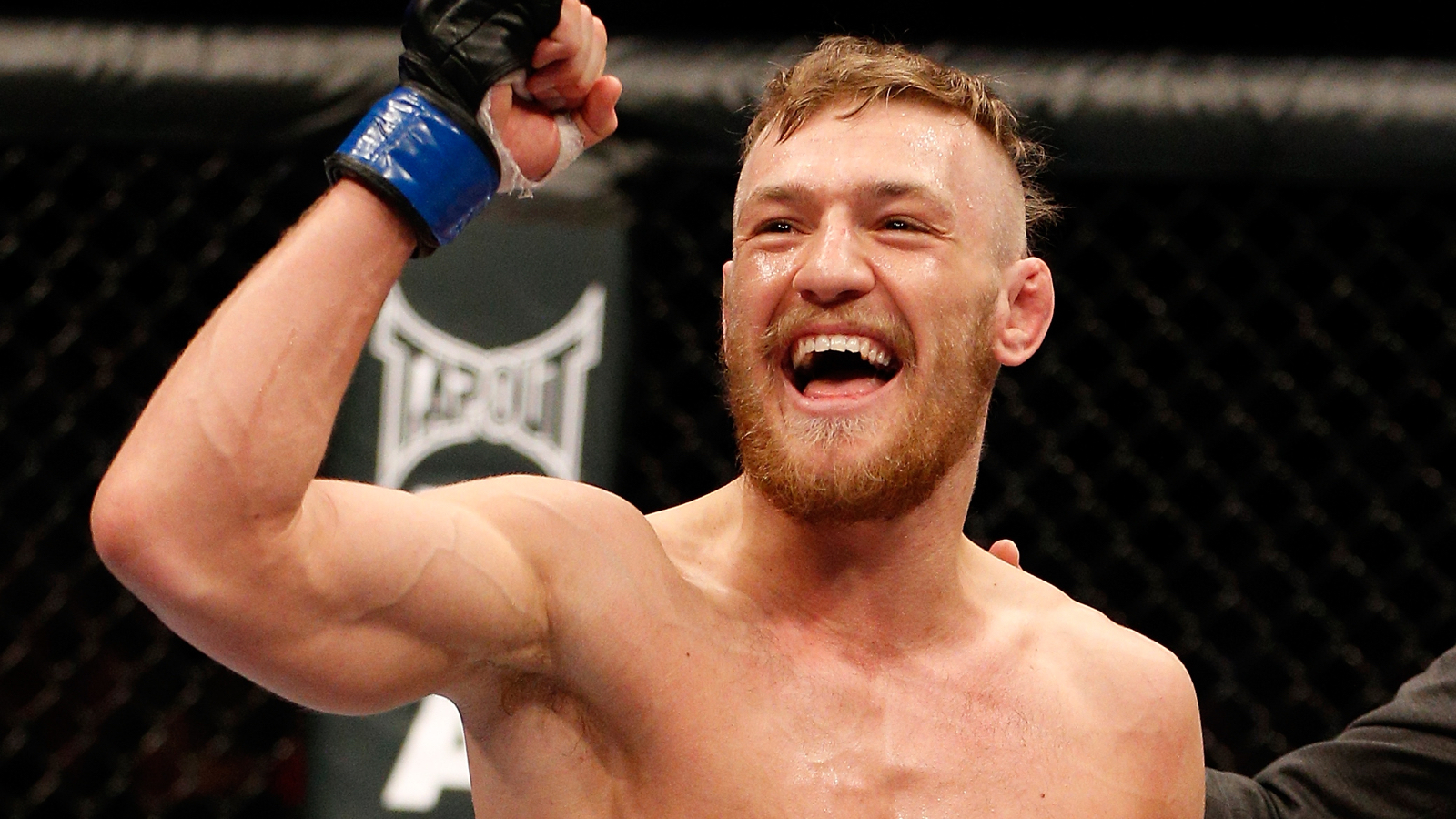