Ice Cube willing to surrender arena for Mayweather vs. McGregor under the right conditions

Last week the super fight between Conor McGregor and Floyd Mayweather was made official with the bout taking place on Aug. 26 at the T-Mobile Arena in Las Vegas.

There was only one problem with the date and venue…the T-Mobile Arena was already booked on that same day for the championship game of the new BIG3 league launching this summer.

Rapper and actor Ice Cube, who is one of the founders of the BIG3 league, says he’d be willing to surrender the date for Mayweather vs. McGregor assuming all sides can come to a financial arrangement.

“Of course,” Ice Cube said on “Undisputed” on Monday when asked if a monetary solution could free up the T-Mobile Arena for Aug. 26.. “If they do what they’re supposed to do and make us happy, yeah we’ll move.”

Ice Cube added that conversations are ongoing with the promoters behind Mayweather vs. McGregor so that the T-Mobile Arena will serve as home to the mega-fight later this summer.

“We’re talking about it,” Ice Cube added. “I think we’re going to get there.”

As far as the fight goes, Ice Cube seems to agree with many boxing pundits who aren’t giving the UFC lightweight champion much of a chance in a 12-round matchup with Mayweather.

Mayweather has been rated as much as an 11-to-1 favorite by some sports books for the upcoming fight with McGregor.

“Yeah I know what’s going to happen,” Ice Cube said about the fight. “I think Mayweather gonna put them thangs on him.” 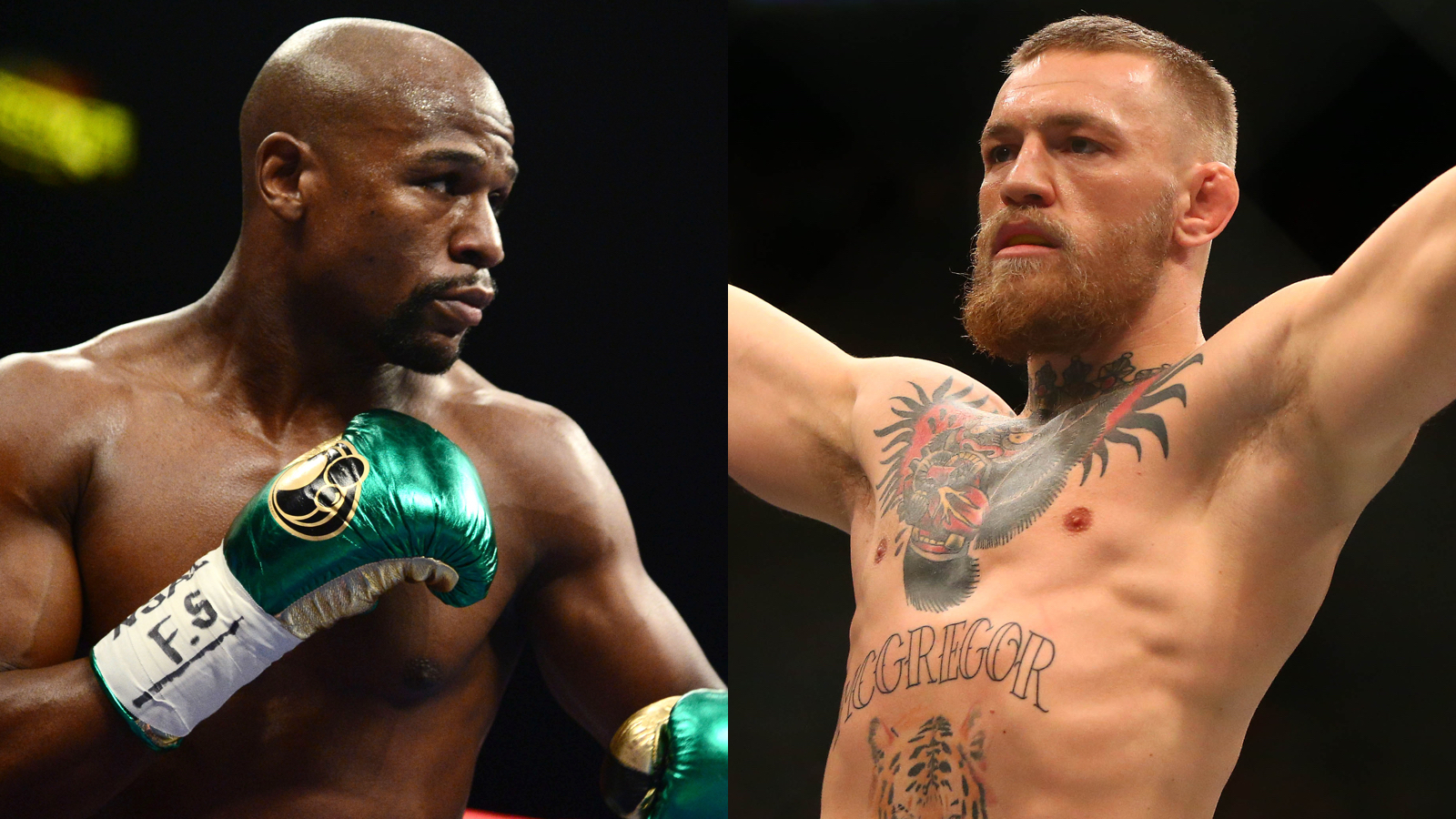