What will 2014 hold for the UFC's finest? Let their new year's resolutions paint the picture.

"I don’t believe in specific goals. I believe in very generic and vague goals and pursuing those at any cost. To me, there’s no just every year I have a specific goal.  It says in the Bible that man determines his path, but God determines his steps.  That’s what I have in my head. I want to provide for my family, I want to go into ministry, and I want to spread what’s happened in my life to other people and help them. I want to be happy, and I want to do something special with my life. I spend my whole life in pursuit of those goals. I believe by being vague it allows God to have whatever jurisdiction to take me wherever he wants me." 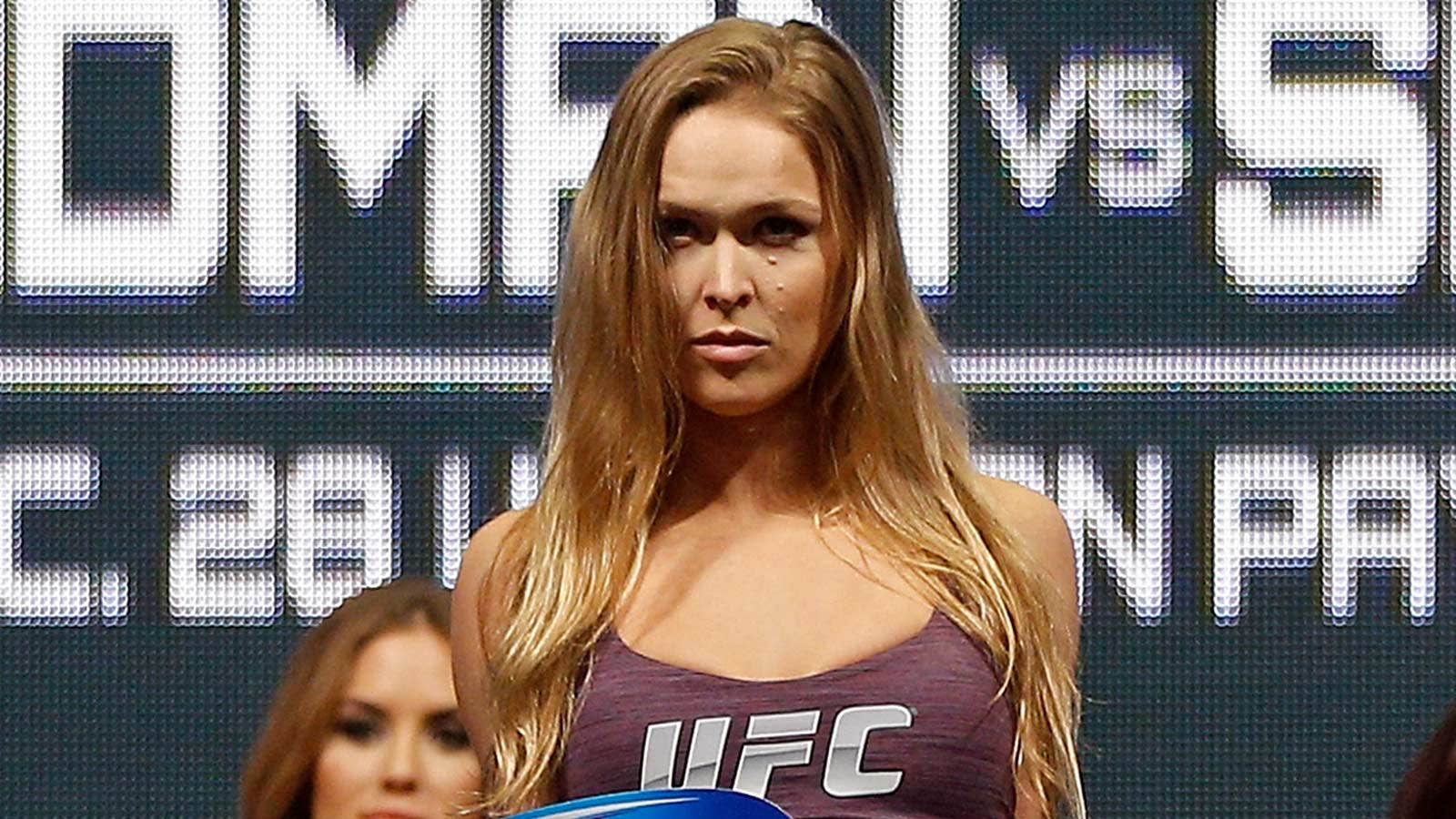 "Eat slower. Last year, I promised myself I was going to chew slower, so I’m going to try that again. When I eat things, I shove it down my throat like someone’s about to take it away. So I want to try to eat slower." 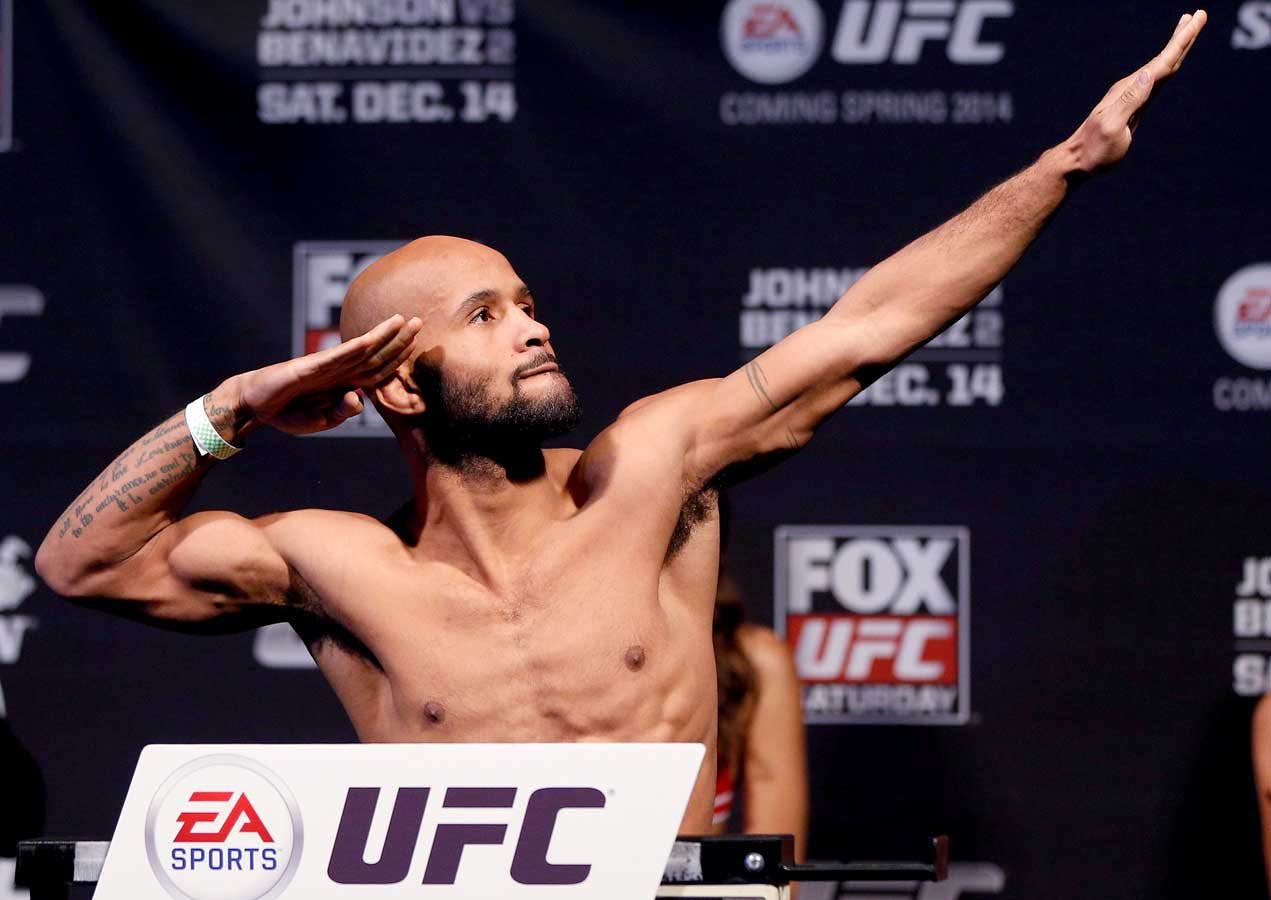 "My New Year’s resolution is to just to stay healthy, be a good dad, be a good husband. Train smart and train healthy and fight as much as I can for 2014. That’s it." 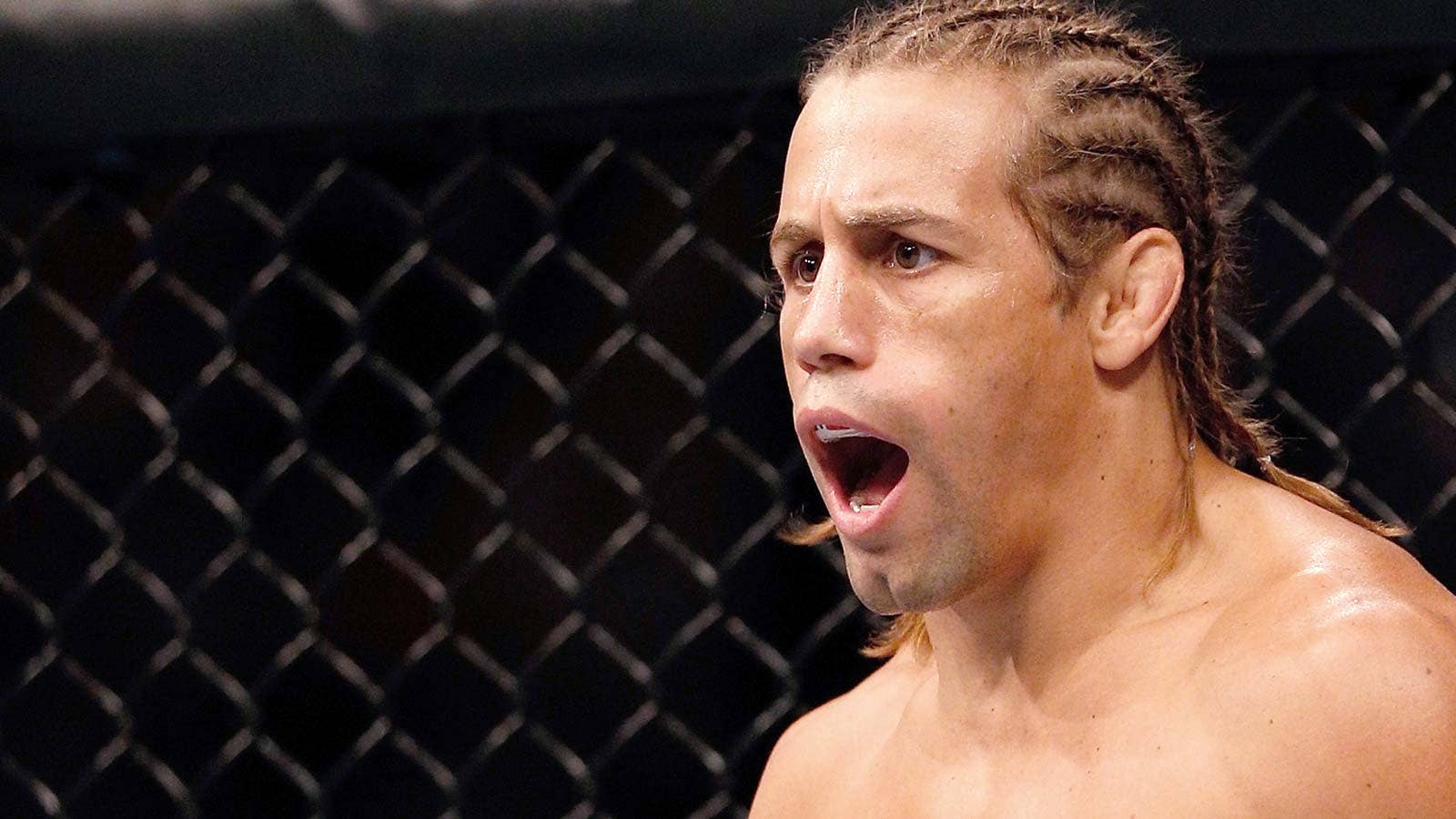 "Just keep doing what we’ve been doing. Our team had a great year in 2013 and I think we’re going to do that again next year. Just have to stay focused and dedicated." 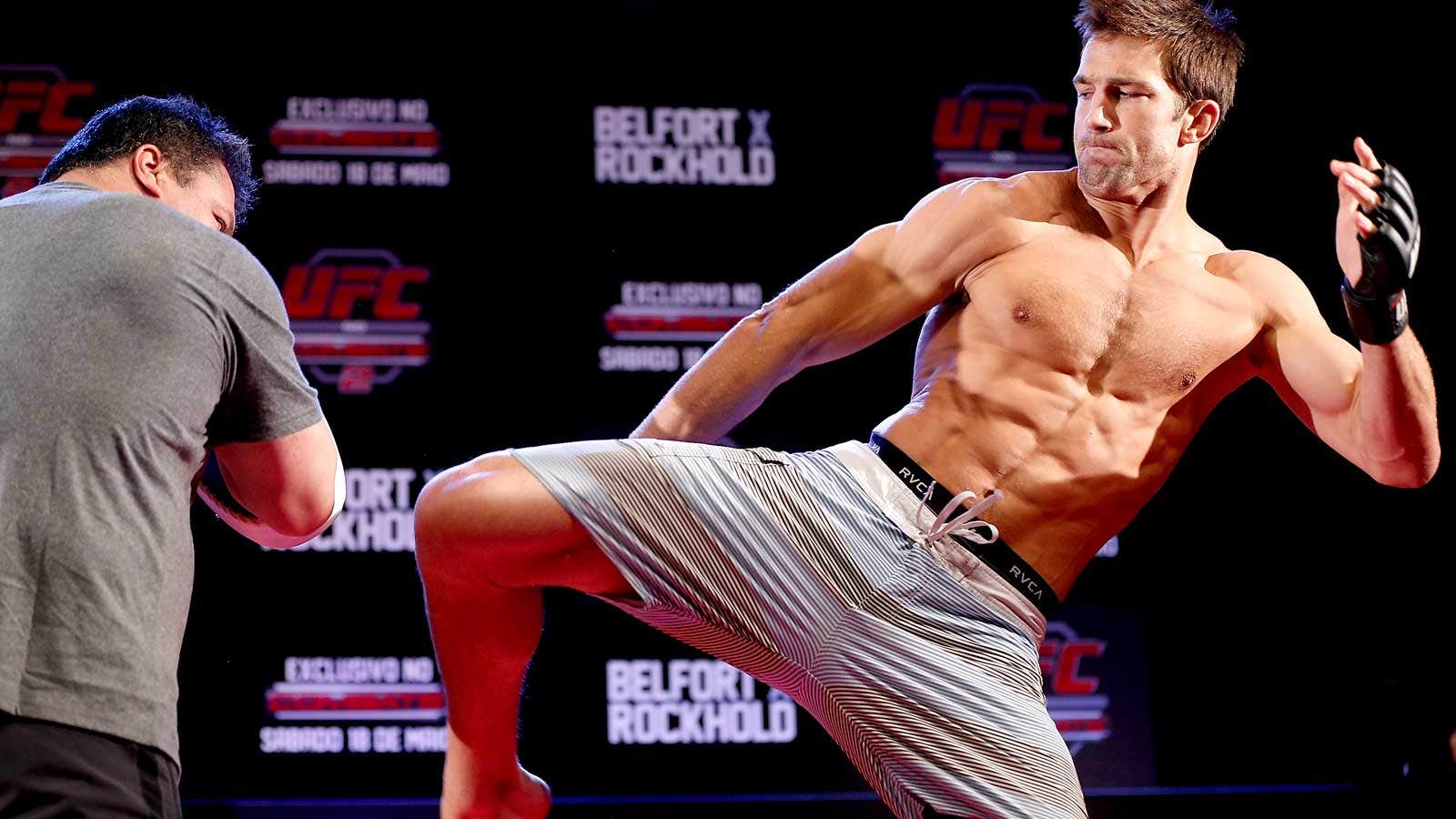 "I would love three fights (in 2014). I just turned 29, and it’s a kind of reality check.  Thirty is just around the corner, and the window in this sport can close really quick. I want to fight more. I want to make more money. I need to start fighting more, I need to start winning more and that’s the name of the game. I’m looking to get some bonus check and kick some ass."

"I look forward to trying to get closer to that belt." 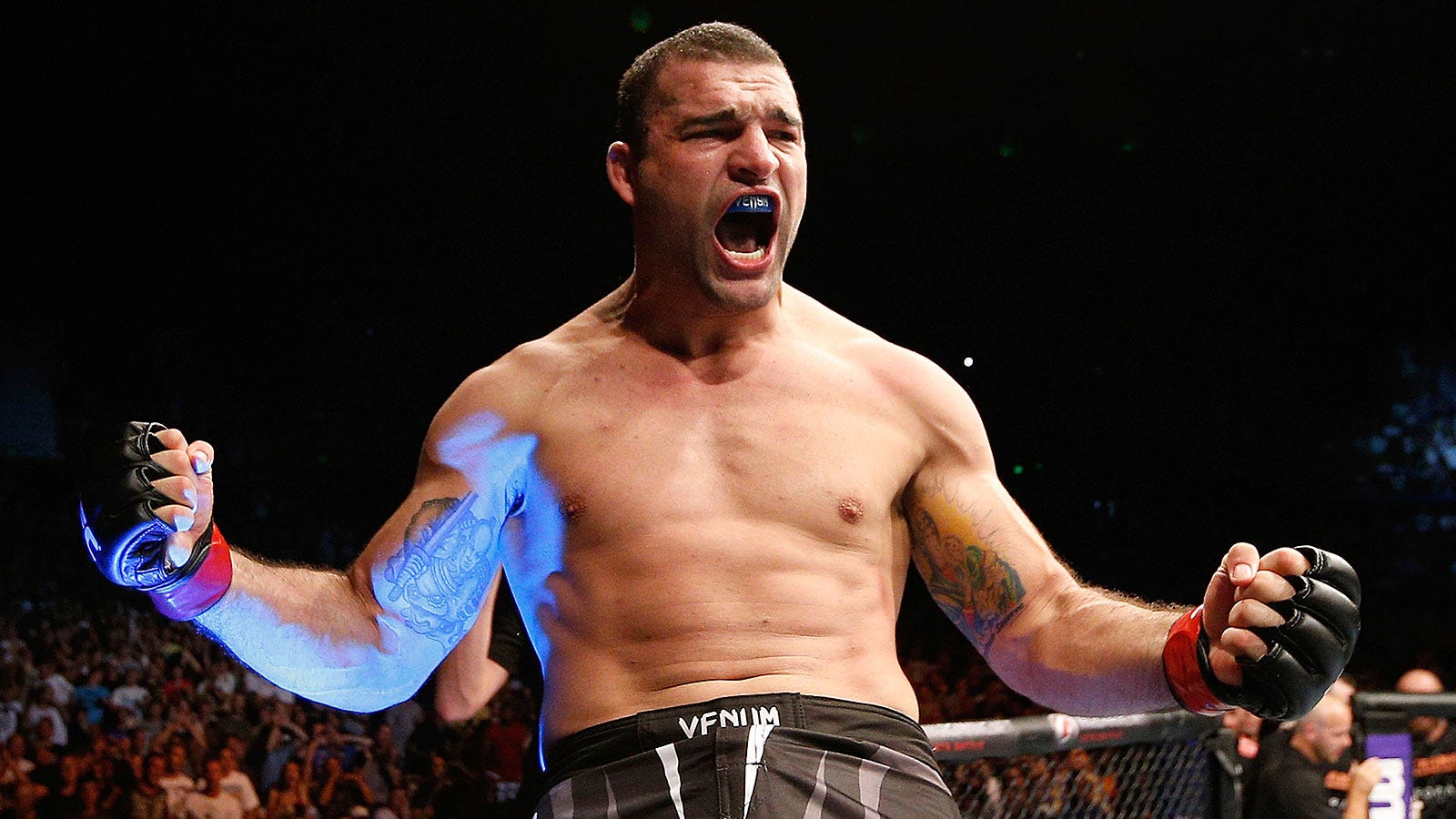 "I want to spend New Year’s with my wife, who is pregnant again, my daughter and my family and enjoy it. That’s all I can ask for in the New Year. My wife is due on Feb. 24, another girl." 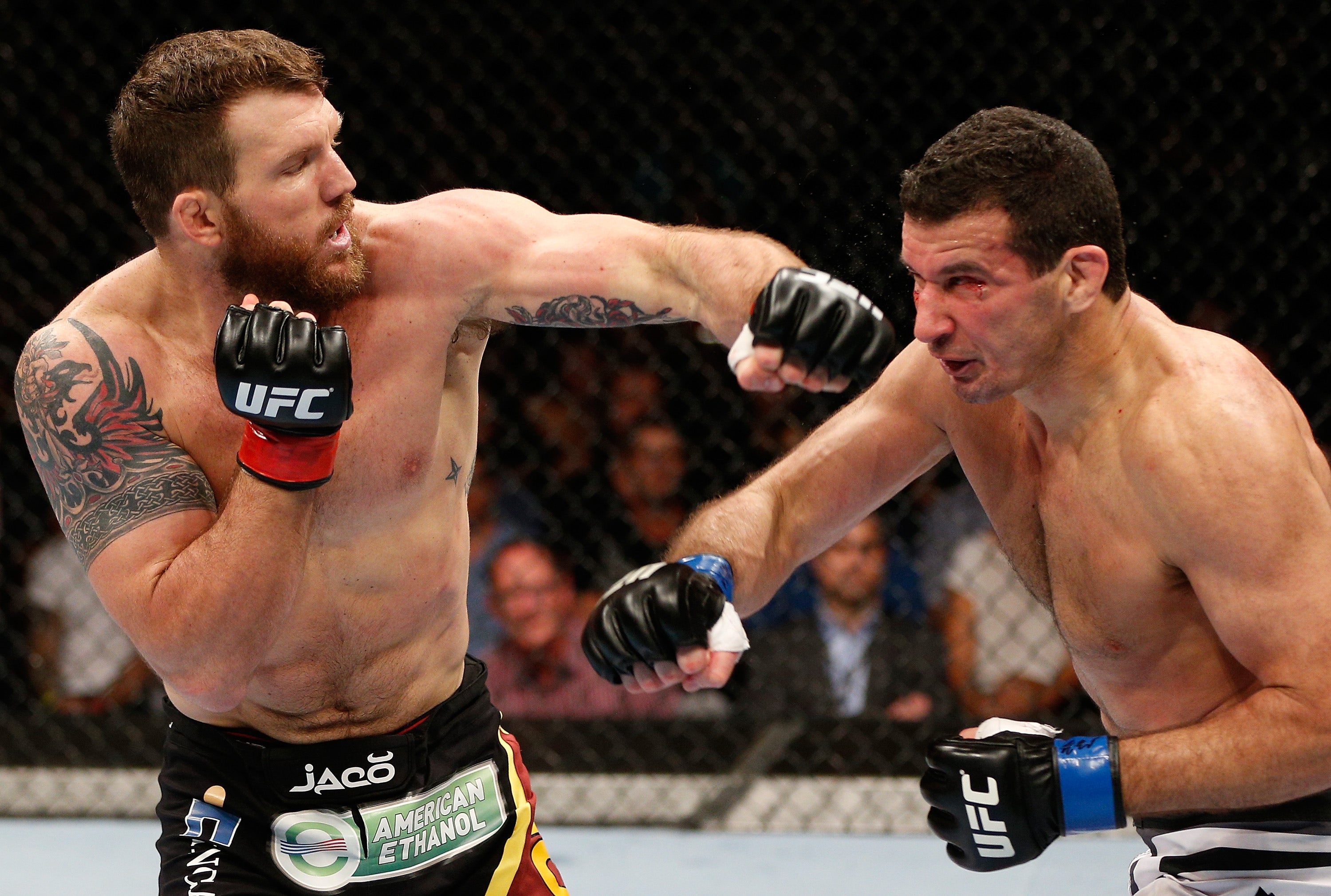 "I just want to keep getting better every fight. I feel like I have been, but I want to have that fight where I put everything together." 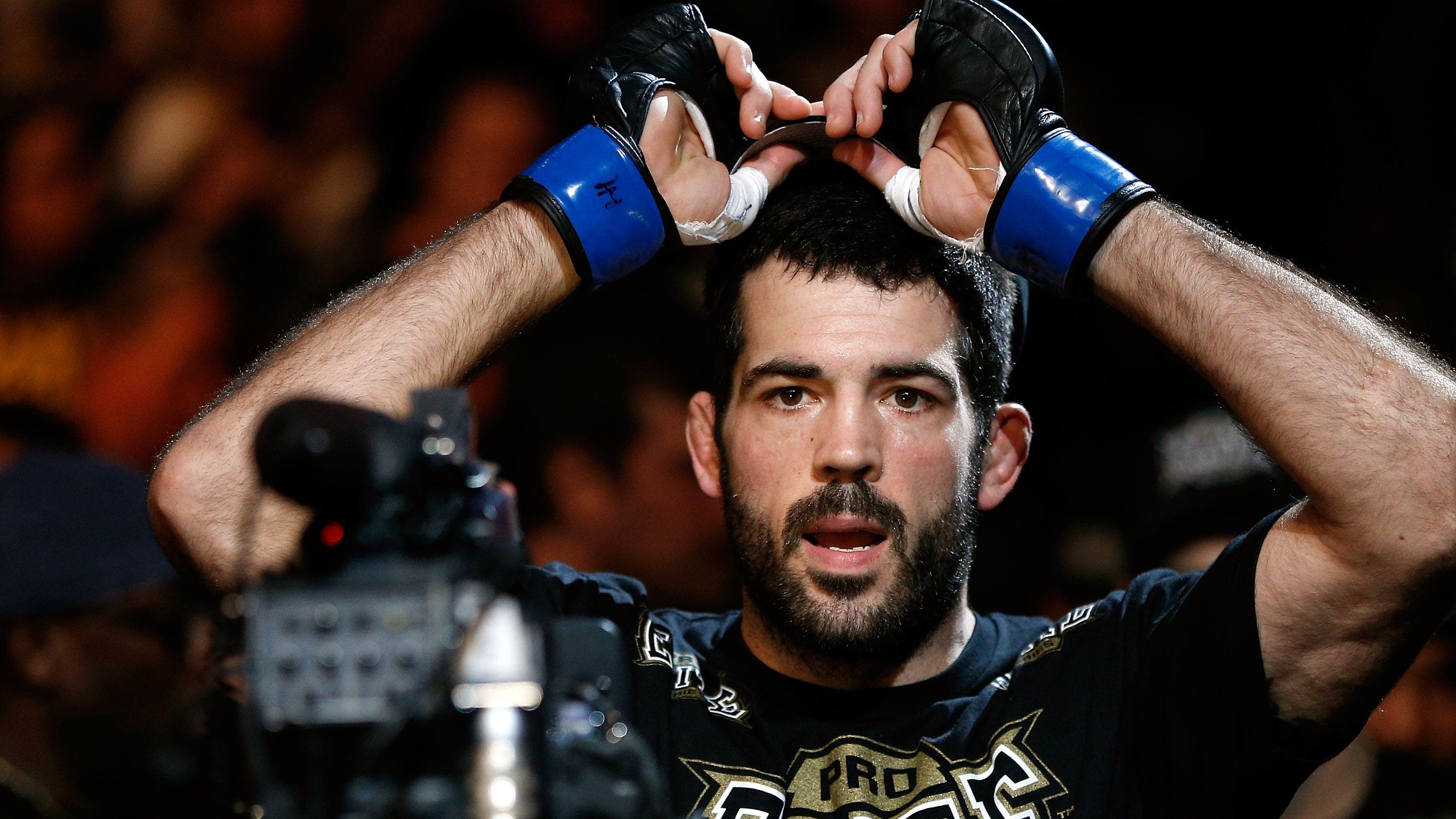 "First, to get healthy and strong. And second, I resolve to become the champion in 2014." 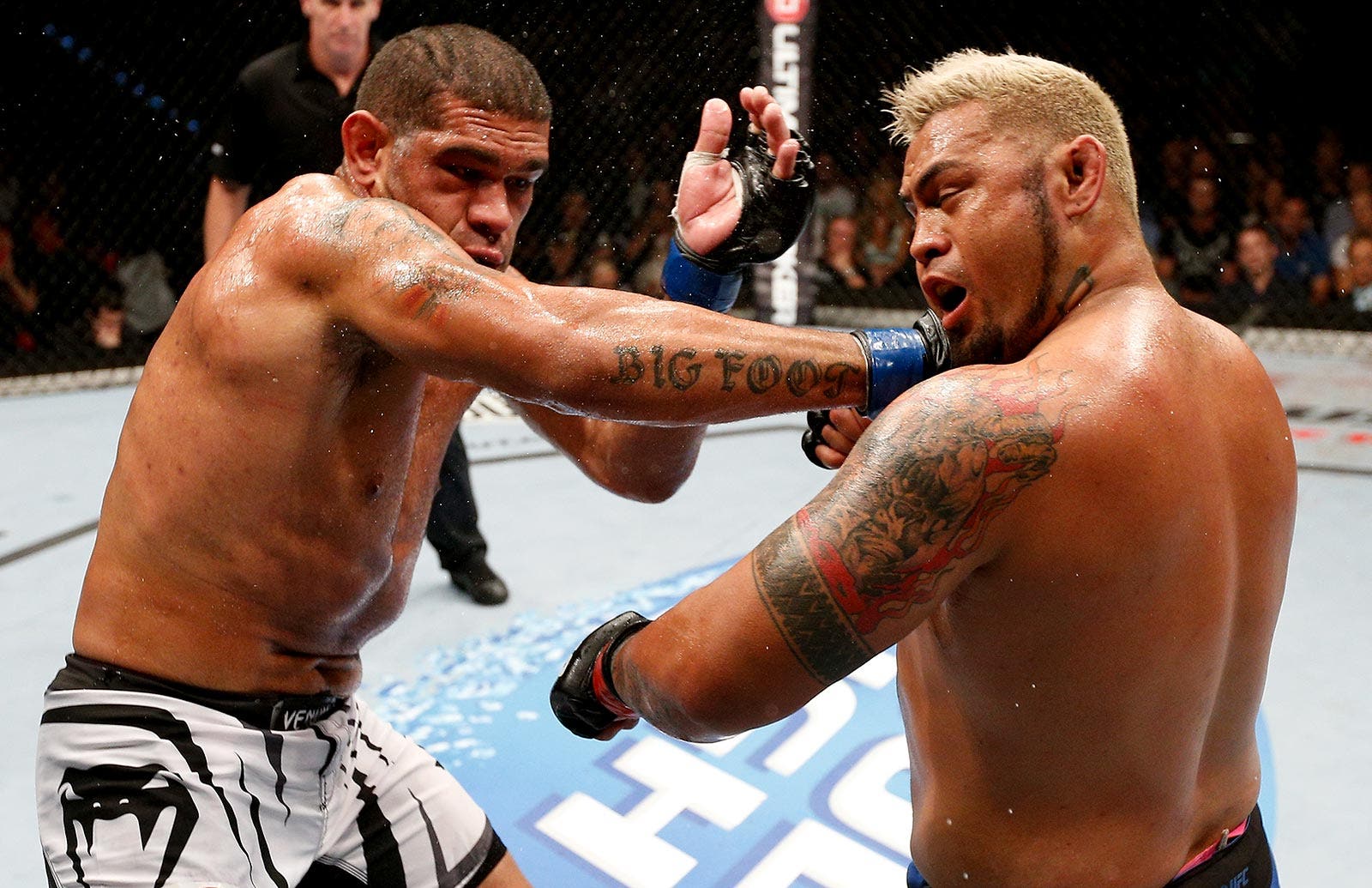 "God knows everything. I take everything and put it in the hands of God, so I’ll continue to train and stay healthy and focus on the UFC belt." 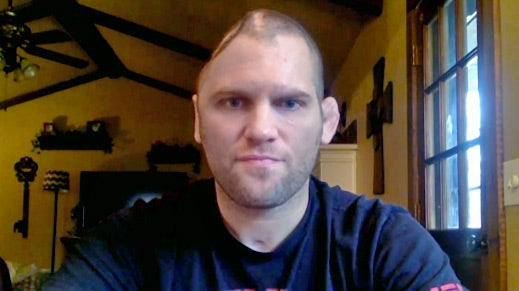 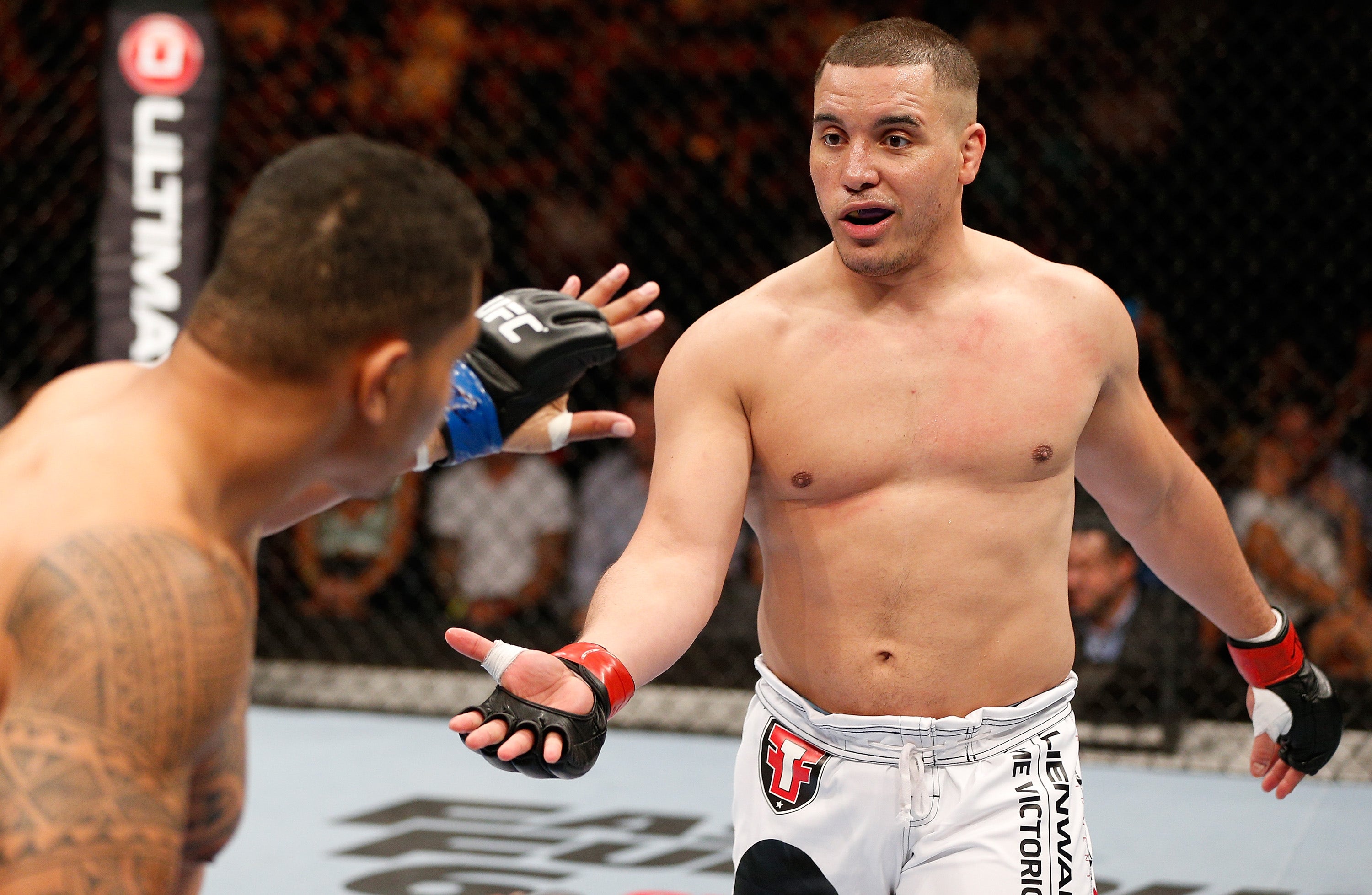 "I’m going to stop biting my fingernails for at least two weeks. They’re a disaster. They’re gone. Just a bad habit.  I’ve been told I have an oral fixation, is what I was told." 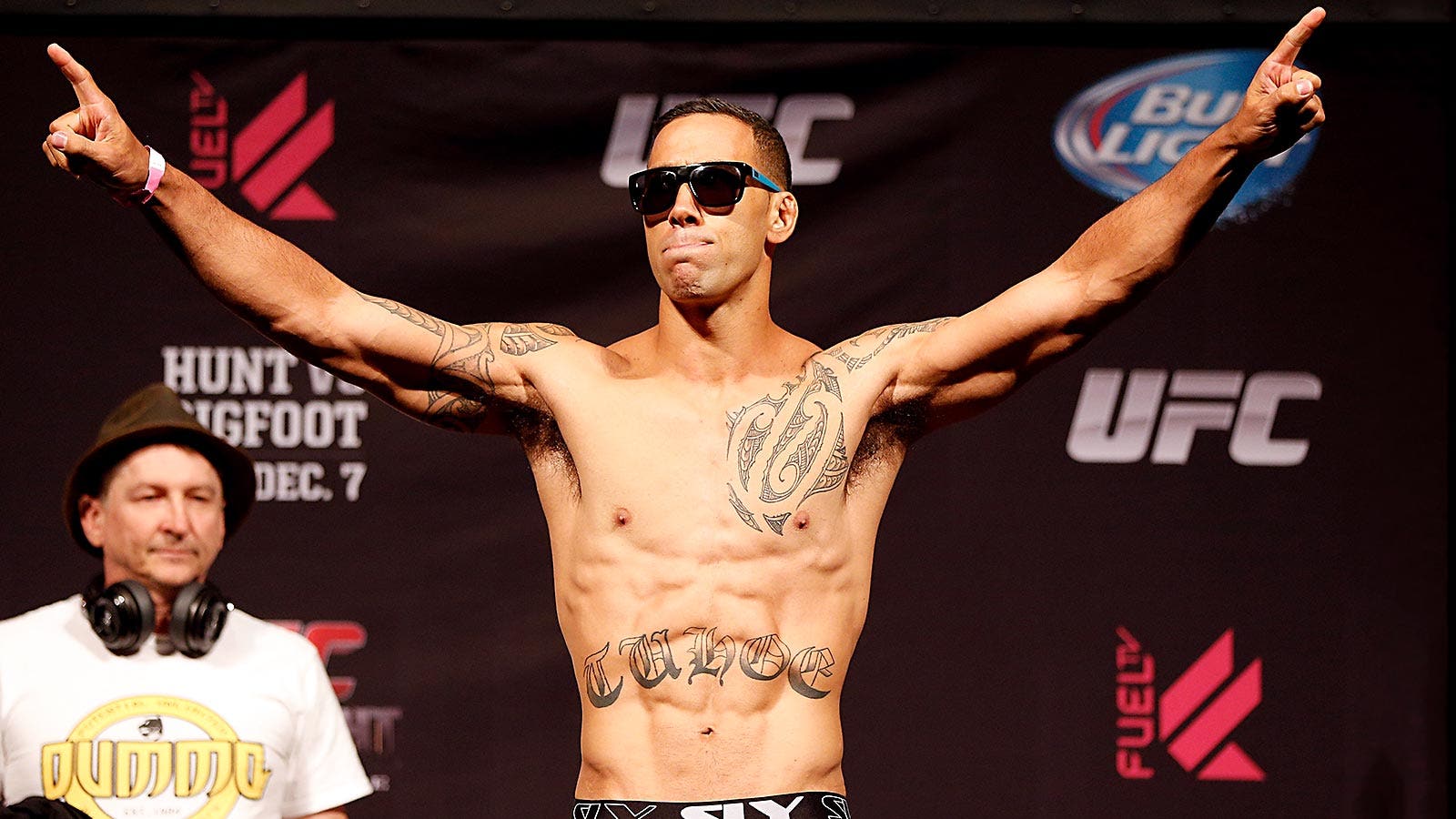 "I’ve still got so much to learn. I’m nowhere near where I should be as far as everything goes. So it’s about improving dramatically and making 2014 a big year." 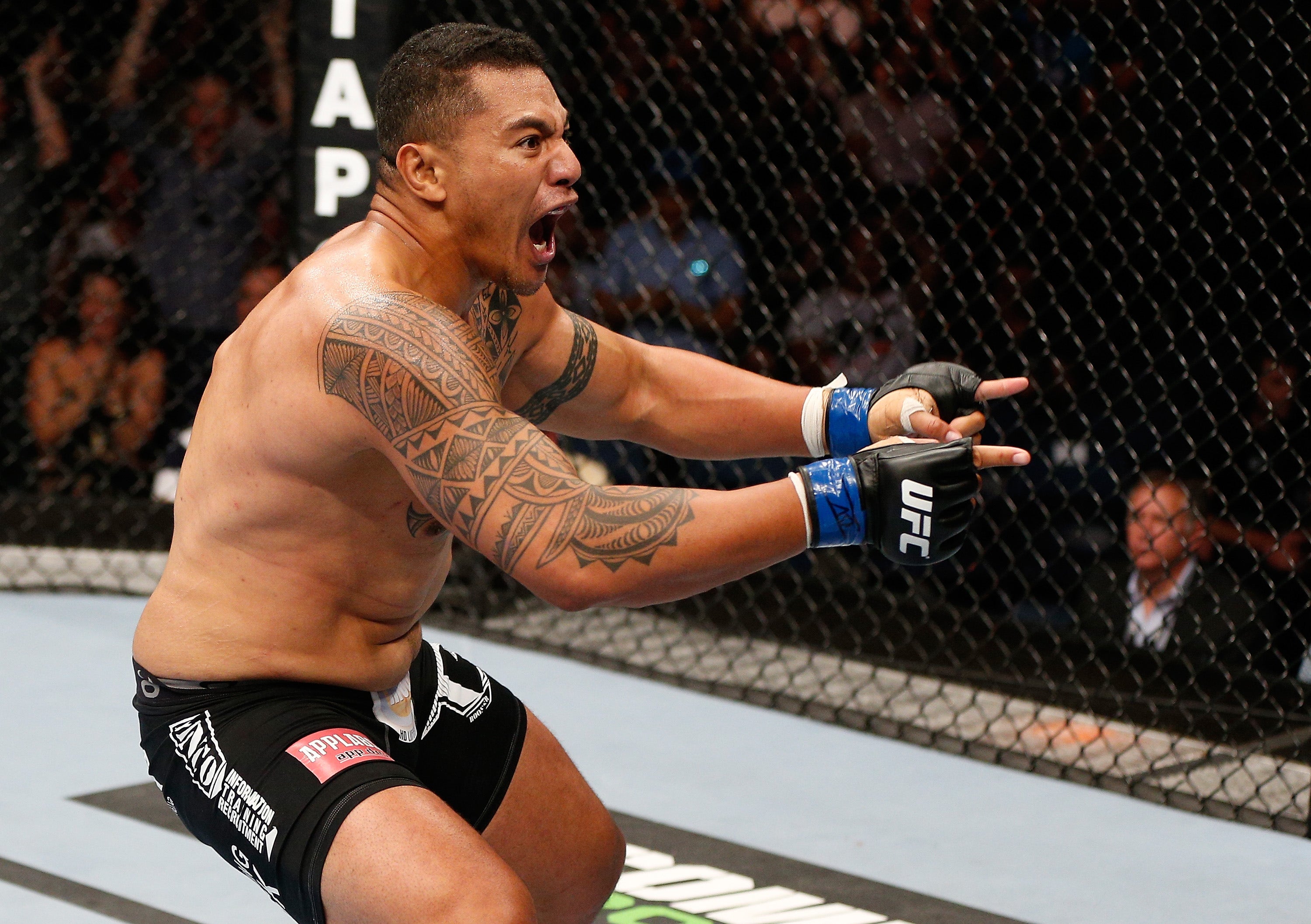