There are no such thing as tune-up fights in the UFC and that’s why former champion Jon Jones will likely return to action later this year to face the winner of the upcoming bout between Daniel Cormier and Anthony “Rumble” Johnson.

UFC president Dana White revealed on Tuesday that with Cormier and Johnson set to meet on April 8 at UFC 210 in Buffalo that the timing would work out perfectly for the winner to then fight Jones, who will be eligible to return to action in July.

Jones is currently serving a one-year suspension after testing positive for clomiphene and Letrozole, two anti-estrogen drugs that are labeled as banned substances by WADA (World Anti-Doping Agency) under the UFC’s anti-doping program.

White says while he hasn’t spoken to Jones since last year, he believes the former champion would want to compete the title he never actually lost after he was stripped of the belt following a hit-and-run accident in 2015.

“Depending on where Jon’s head is and where he thinks he is, I would assume he would come right back and try to get his title back.”

While White has previously stated that he didn’t think he could depend on Jones for another main event after he was pulled from UFC 200 just days before the show due to the failed drug test, it appears the UFC president is having a change of heart at least when it comes to putting him in a title fight right away.

Jones hasn’t competed since last April when he won a unanimous decision over Ovince Saint Preux to win the interim light heavyweight title. Jones was later stripped of that title as well when he was suspended for violating the UFC’s anti-doping policy.

As far as Jones returning to action and facing an opponent other than the champion, White says it just doesn’t make much sense.

“If you’re going to go in there and give it, at least go in and try to get your belt back,” White said about Jones. “It’s like everyone was saying Ronda (Rousey) should have had a tune up (fight). There are no tune-up fights.

“When you break into the top five in the world, everybody’s nasty. What you don’t want to do is lose to somebody (ranked) 8, 9, 10. It knocks you right out of the top 10 and it doesn’t make sense.”

Jones already holds a win over Cormier but has never faced Johnson previously in his career. He will be able to book his next fight as early as July, which could mean a summer showdown with the winner of Cormier and Johnson in April. 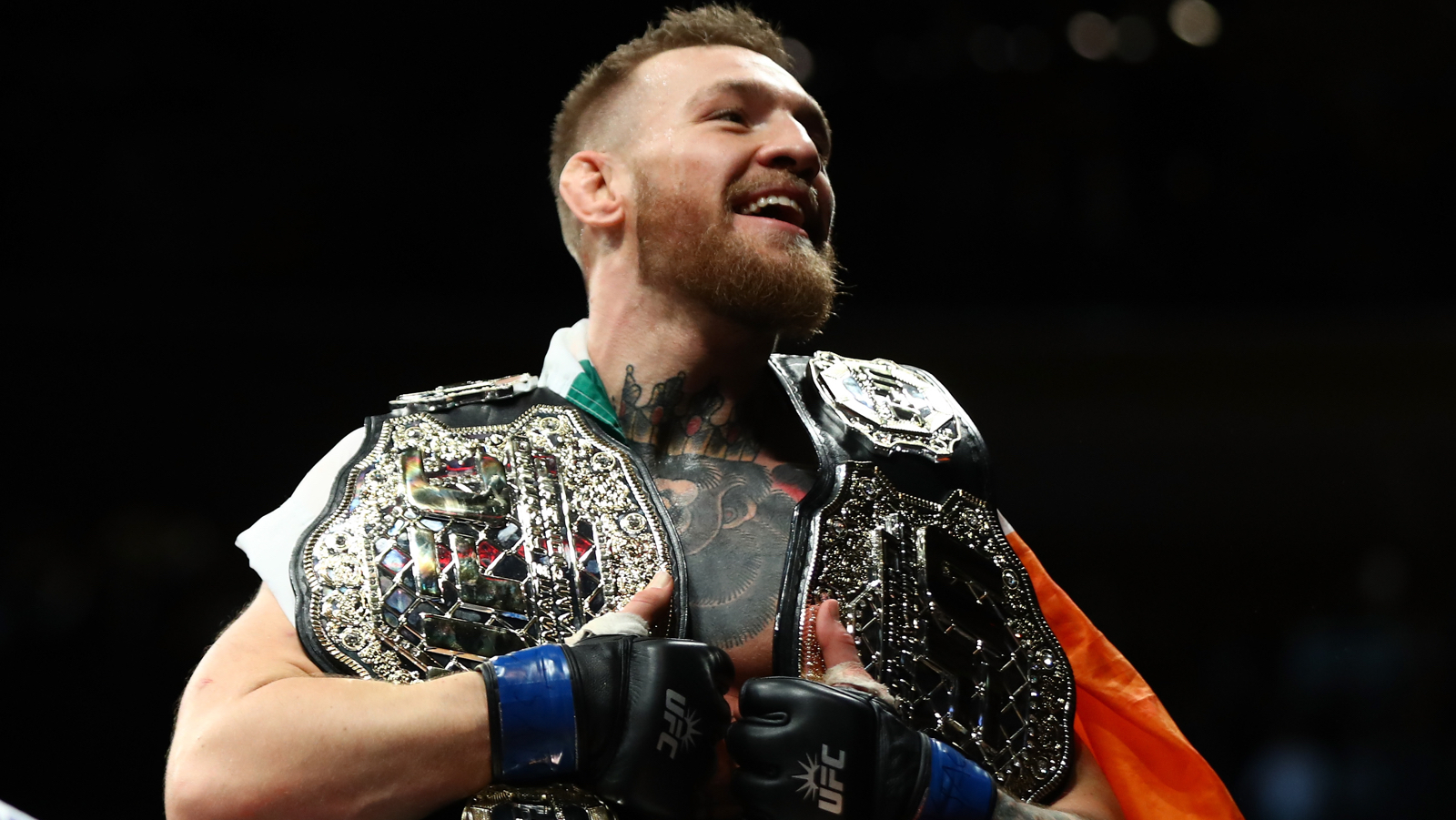 Gallery: 10 UFC fighters we’re most excited about in 2017