LAS VEGAS — Unless your name is Conor McGregor, you probably shouldn’t be asking for a “money fight” in the UFC.

That’s the message from UFC president Dana White, who is clearly sick and tired of hearing so many athletes on the roster pounding the drum about landing the big money bout, which typically involves McGregor’s name somehow being invoked.

Of course, McGregor is the biggest draw in the history of the sport so it’s understandable why so many fighters would love the chance to cash in on a massive payday to face him. But White says not everyone can fight him and maybe it’s time for more competitors to start to earn their own way.

“I’m getting tired of the term ‘money fights’,” White told FOX Sports after the UFC 209 weigh-ins on Friday. “I want the money fights! What are you all going to move down and fight Conor [McGregor]? Listen there’s no bones about it — Conor is the guy. Conor brings in big gates, big pay-per-view numbers and everything else. Shut up if you don’t.

White says the problem with begging for a “money fight” is that fighters are just proving they can’t pull the big numbers themselves, so they need someone else to help do it for them.

Instead, White insists that fighters start to find their own way in the world and become the draw so they can cash in at the bank every time they compete rather than hoping to score a once in a lifetime opportunity against McGregor. More fighters should try to turn themselves into profitable superstars rather than build their celebrity off of McGregor or an another established draw already competing in the UFC.

“If you’re not that big pay-per-view star, shut up and fight.” 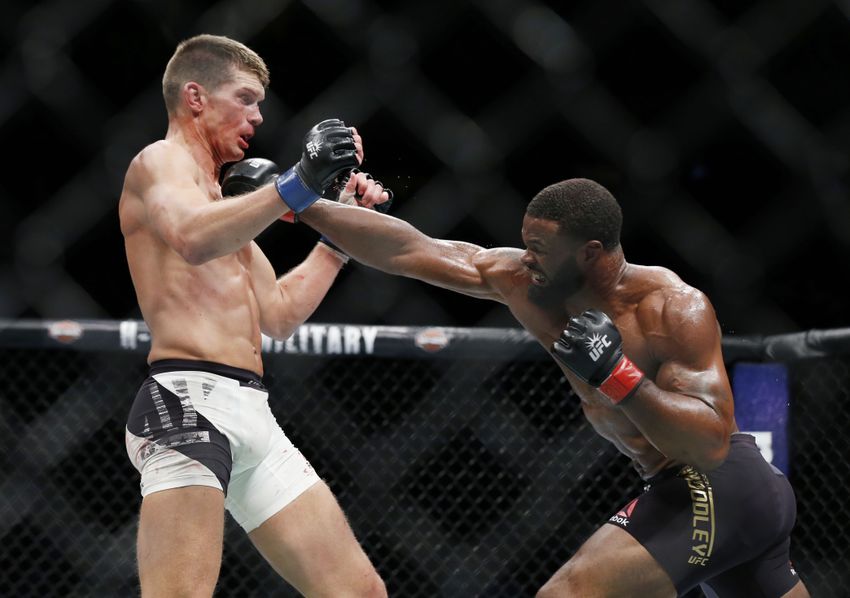