One of the most heated rivalries in the sport will come to a head on July 8 when bantamweight champion Cody Garbrandt faces T.J. Dillashaw in the co-main event at UFC 213.

UFC president Dana White made the announcement on Saturday night at the UFC 210 post-fight press conference while he was actually addressing whether or not Daniel Cormier would face Jon Jones on the same card.

White has stated previously that he hopes to make the UFC 213 main event between middleweight champion Michael Bisping and the returning Georges St-Pierre, who will look to become a two-division champion when he fights again for the first time in nearly four years.

The fight is not confirmed for the card, however, but White said he hopes that is the matchup to headline International Fight Week 2017.

Meanwhile, Garbrandt and Dillashaw will fight in July after first squaring off as coaches on the newest season of “The Ultimate Fighter.”

The two bantamweights are former teammates and training partners, but now they meet as bitter rivals while coaching opposite 14 former “Ultimate Fighter” competitors all looking for a big cash prize and another shot in the UFC.

The new season debuts on FS1 on Wednesday, April 19 before Garbrandt and Dillashaw meet in the co-main event at UFC 213 on July 8 at the T-Mobile Arena in Las Vegas. 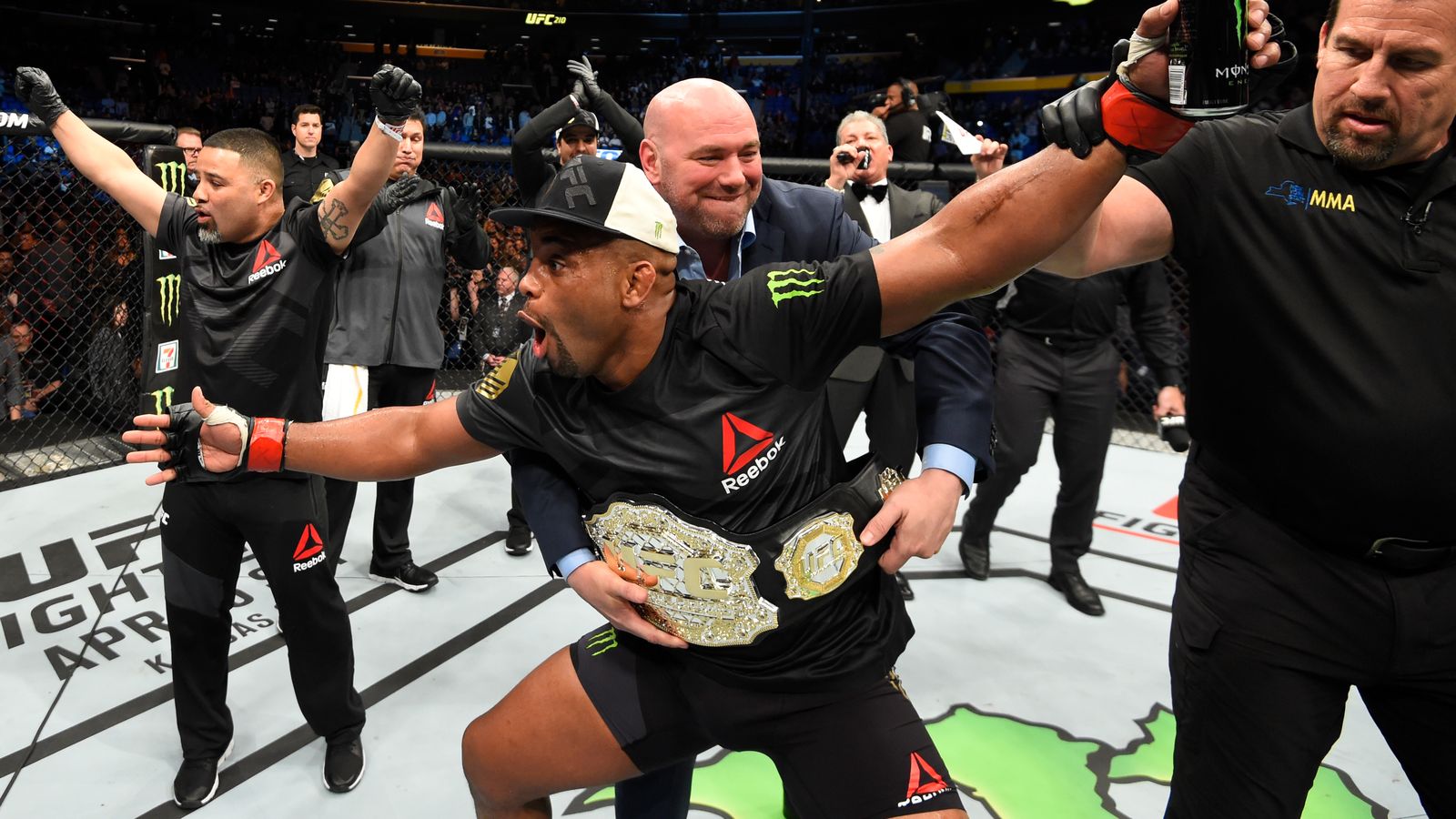