Former heavyweight champion Brock Lesnar has finally faced his punishment after failing a pair of drug tests surrounding his return bout at UFC 200 in July.

Lesnar tested positive for a pair of anti-estrogen drugs called clomiphene and hydroxy-clomiphene in both an out-of-competition drug sample collected on June 28 as well as a second sample taken on the night of his fight against Mark Hunt on July 9.

Lesnar has been suspended for one year retroactive to the date of his fight with Hunt, and he was also fined $250,000 for the infraction.

Lesnar’s win at UFC 200 will also be overturned to a no contest.

The fine equals out to 10-percent of Lesnar’s $2.5 million disclosed purse that he earned for the fight with Hunt at UFC 200.

With the suspension and the fine handed down, Lesnar’s tumultuous return to the UFC has finally come to a close after the WWE superstar came back to fight for the first time in nearly five years.

There’s been no indication that Lesnar intends to return to the UFC to fight again following this latest incident but with a one-year suspension he would be eligible as early as July 9, 2017.

Before Lesnar would be eligible to fight again, he would have to submit clean drug samples at intervals of 30, 15 and 3 days prior to any contest. 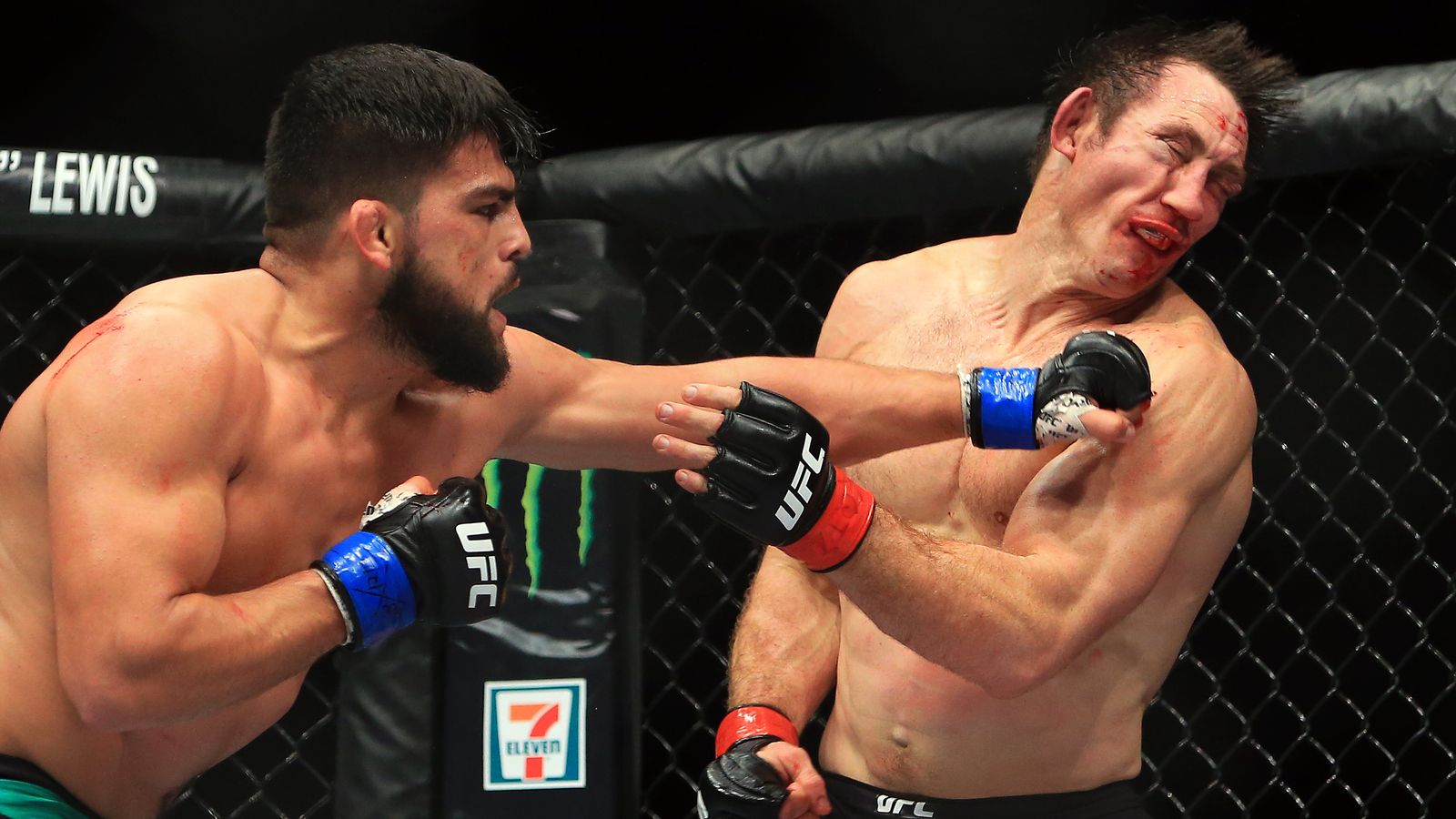 Gallery: 35 of the best photos from UFC 206: Holloway vs. Pettis