At the height of his popularity, BJ Penn was one of the biggest stars in the UFC and without a doubt the first legitimate draw amongst the lighter weight classes below 170-pounds.

Penn made himself a star with his willingness to fight anyone at any weight class while putting together a resume that eventually earned him a spot in the UFC Hall of Fame.

That’s why Penn has such an issue with the relatively new concept to the UFC where fighters are constantly asking for ‘money fights’ rather than building their own brand to become a superstar instead.

“I’ll tell you this, I’m not the guy to go out there and say ‘oh give me this money fight, give me that money fight’,” Penn told FOX Sports. “I look at all these guys doing that and I’m like why don’t you go knock out a 100 guys and become the money fight yourself? “(Expletive) (expletive).

Penn’s comment comes just days away from his return to the UFC where he will fight for the first time in more than two years after retiring from the sport following a loss to Frankie Edgar in 2014.

Penn’s long term goals include a run at the featherweight title, which would be his third championship in the UFC alongside winning the lightweight and welterweight titles during his previous tenure with the promotion.

Conquering a third title, which would be another history making moment for the Hawaiian fighter, is the kind of success Penn believes fighters should strive to achieve to become superstars rather than riding on the coattails of somebody already at the top.

“That’s the only way to do it,” Penn said about how he reached superstar status.

Penn didn’t take direct aim at anybody in particular but it’s clear he’s pointing the finger at several UFC fighters who have been asking for the ‘money fight’ over the past couple of years. 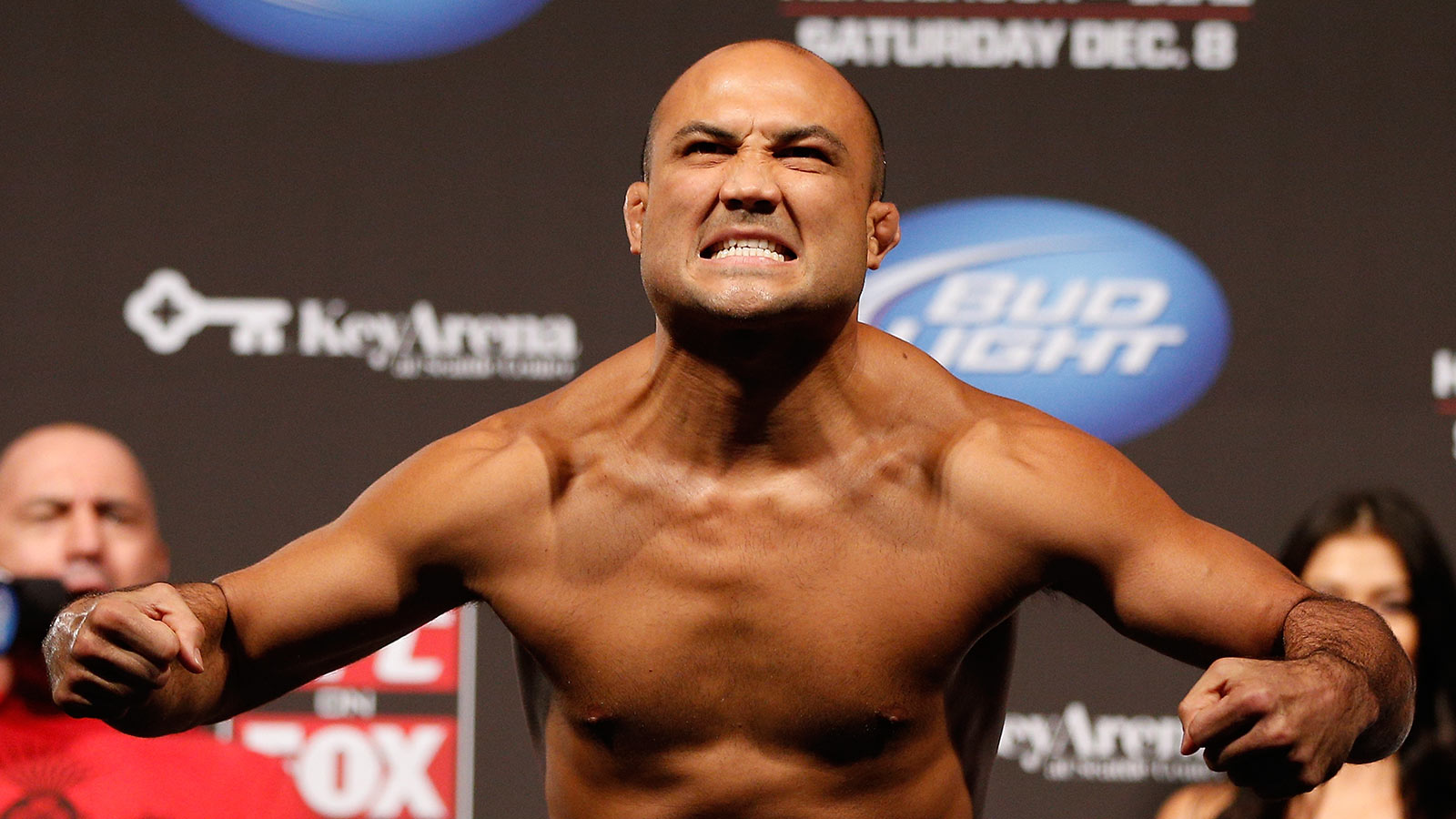 Gallery: 5 can't-miss UFC fights headed to the Octagon in January