The most impressive part of the night wasn’t Nick Kyrgios upsetting Novak Djokovic 7-6 (9), 7-5, giving the young Aussie the distinction of having defeated each of The Big Three — Roger Federer, Rafael Nadal and now Djokovic — in his first career meeting with them. And while Djokovic’s career and mental free fall since Wimbledon is its own type of impressive, that wasn’t the headline either. No, the highlight of the evening in Acapulco was Djokovic’s less-than-epic press conference, in which he made Bill Belichick sound positively loquacious — uttering just 12 words in defeat. By comparison, reporters used 17 words to ask Djokovic the questions, Djokovic’s last tweet was 24 words and Roger Federer can barely compliment himself in less than 35.

Djokovic: (Interrupts) He has a big serve. He deserved to win. Congrats.

It was a bizarre display by the 12-time Grand Slam winner after a loss that felt oddly routine. Djokovic often uses press conferences as a form of tennis therapy (not unlike Nadal), talking through the problems he encountered on court. Thursday night was an admittedly different forum — Acapulco is not Wimbledon — but it was no less jarring to hear Djokovic blow off the press. For someone who prides himself on having developed a mental toughness over his career, he seemingly reverted to his 2009 self while he’s in the midst of his greatest tennis crisis.

The loss is the latest in a baffling nine months of results for the 29-year-old Serb. He only announced his entry into the tournament last week, needing a warm-up for Indian Wells and Miami after playing just two matches at the Australian Open and seven all season. Djokovic, of course, became the first man in nearly a quarter-century to win the first two legs of the Grand Slam in 2016 and then lost in the third round of Wimbledon, the first round of the Olympics and the final of the U.S. Open. Then, in his first major since losing the No. 1 ranking, Djokovic flamed out in Melbourne, losing a second-round match to Denis Istomin. The encouraging result of his first tournament of the year — in which he defeated new No. 1 Andy Murray in Doha — was erased almost immediately.

Meanwhile, Kyrgios showed the flash of brilliance that maddeningly comes and goes from his game. One night he’s arguing with his opponent and fans, on another he’s serving like a mix between Pete Sampras and Serena Williams, crushing 25 aces against one double fault and winning each of his 12 service games. He’s now 3-1 against The Big Three (though 0-5 against Andy Murray), but six of his last seven losses have come against players ranked Nos. 45, 49, 63, 89, 110 and 370.

And in case you were wondering: Kyrgios went 78 words in his press conference … on the first question. 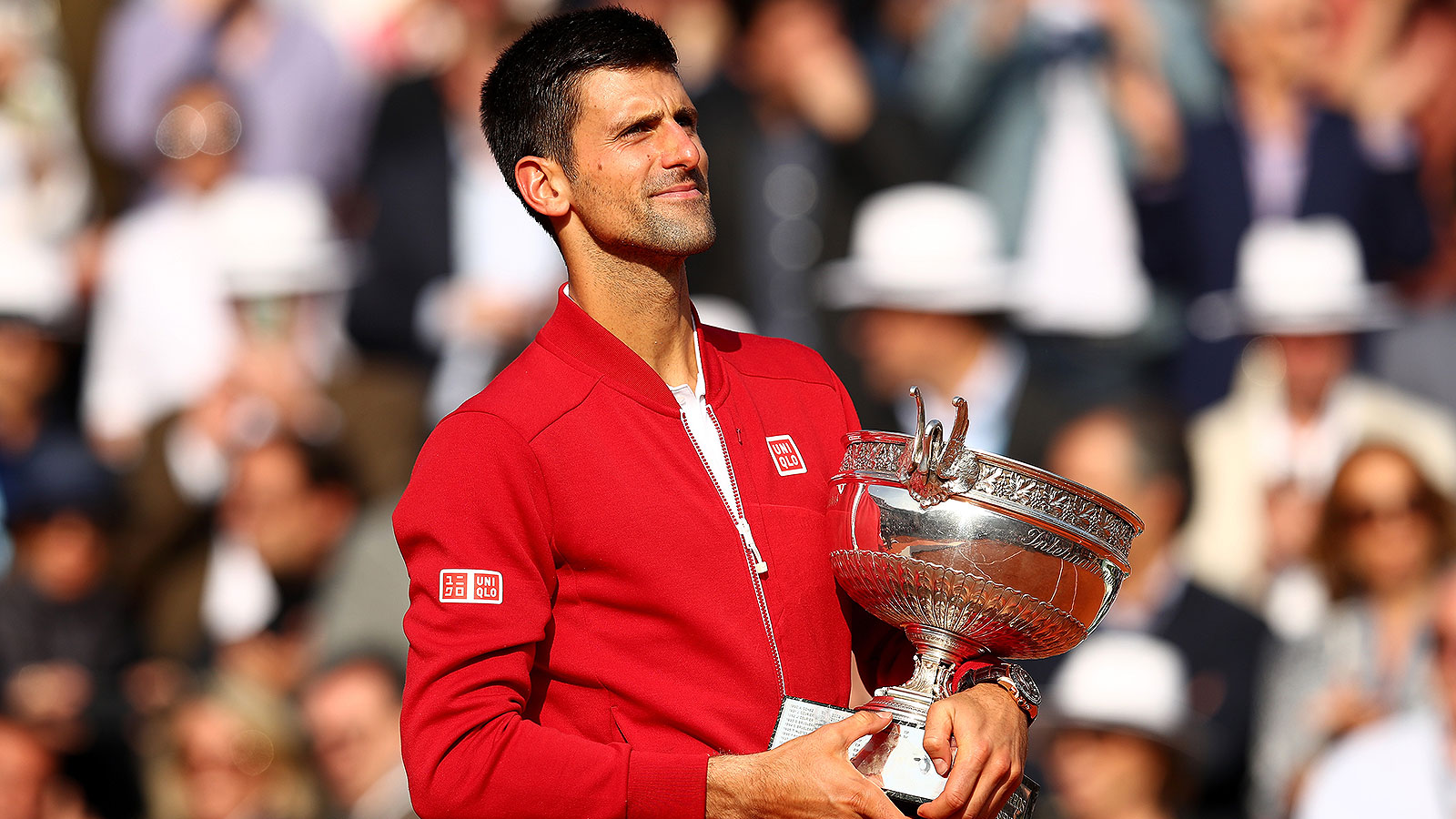 Gallery: A look back at Novak Djokovic's Grand Slam wins