Almost 100 athletes have tested positive this year for meldonium, the newly banned drug that is threatening to keep the world’s highest-paid female athlete, Maria Sharapova, off the tennis court for years and has caused worldwide controversy in both Sharapova’s sport and throughout the sports world.

Early in the week, when we were still learning about Sharapova’s positive test and the drug that caused it, there were reports of seven other failed tests, from a wide variety of countries including Sweden, Ethiopia, Ukraine and, predominantly, Russia. But now with the new report that 99 positive tests (a number that’s rapidly growing) have happened in the first 69 days of the year, everything has changed. 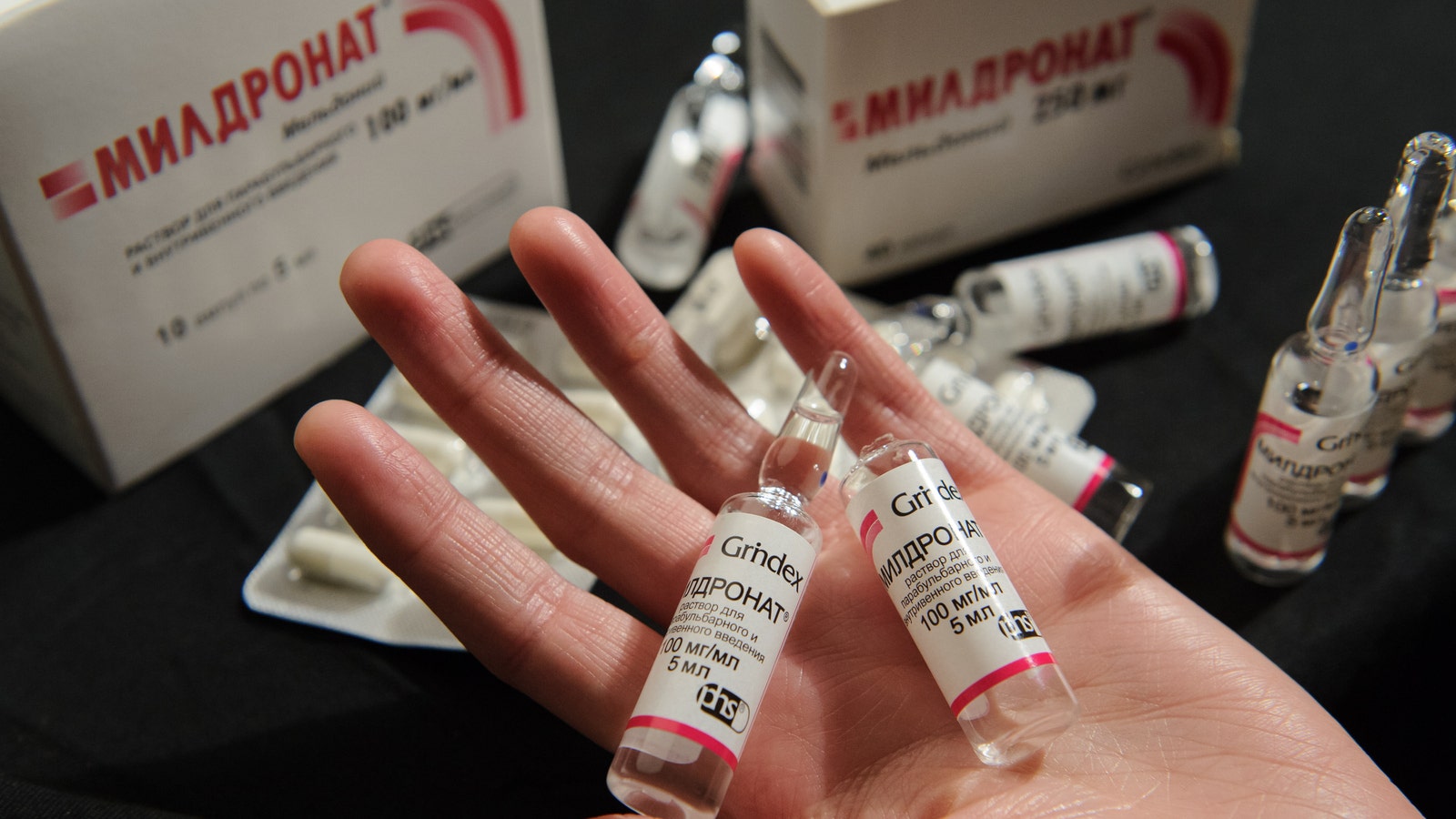 On Monday, the widely held perception was that sports had seven drug cheats who refused to obey the rules to gain an advantage. How could Maria Sharapova possibly not know the new drug-testing rules? She’s either stupid or a liar, and since Sharapova has shown herself to be nothing but smart and savvy during her 12 years in the worldwide spotlight, she must have knowingly taken an illegal drug, right?

But now that there’s 99 positive tests, the tenor of the situation has changed. The problem is no longer isolated. Yes, this appears to be a Russian problem, but something is amiss. Here’s Christopher Clarey writing in The New York Times:

Howman later told Clarey that he doesn’t believe negligence by athletes is the excuse for the rash of positive tests. But of course that’s what WADA would say. Anything else would make themselves look incompetent.

That’s what I’m not so sure negligence isn’t the answer. Should these athletes have known about the rule? Absolutely. Did they? Well, you may disagree, but ask yourself which scenario is more likely:

1) Ninety-nine separate people (and counting) made the conscious decision to keep cheating even though they knew their drug of choice was newly illegal and that a positive test could trigger a four-year ban.

2) Ninety-nine people didn’t get the memo or were unaware that the drug they were taking contained meldonium.

Which makes more sense to you, in general? (It’s naive to say some of the 99 weren’t simply continuing their drug cycle with full knowlege of its illegality.)

When it comes to athletes, money and drugs (sounds like a Warren Zevon song), one can’t help be a cynic. That tennis never had a major doping scandal involving a big player was laughable. It’s a sport that relies on endurance and recovery, exactly the attributes of doping’s "biggest" sport, cycling. Don’t tell me some of the best players didn’t use PEDs to stay on top or that lesser players didn’t to gain the smallest of advantages.

So what to do now? What should happen to Sharapova for getting caught taking a drug that seemed to be as popular in Russia as Gatorade is in the States?

First, let’s dismiss the idea that all these athletes were "doping" before Jan. 1 or that Russia is somehow like East Germany because its athletes were taking meldonium. That’s insulting and preposterous. For whatever benefits or uses meldonium has in the real world, the athletes were taking a legal substance to enhance their performance. That it later became illegal doesn’t allow for moral judgments about taking it when it wasn’t.

Every athlete uses multiple performance enhancers in a single day. They they take anti-inflammatory drugs, use supplements, drink specific concoctions made by trainers to help with recovery, spend hours with the trainer, take an ice bath, use a TENS machine or rest inside a pressurized sleep pod that mimics short-term hypoxia. And that’s just a few. If a supplement or a sleeping pod is banned tomorrow, does that make its users guilty today? Of course not. That’s why it’s so hard to clutch at my pearls at the thought of athletes taking a legal drug to be better at a sport. I just don’t care.

What I do care about is why 99 athletes have been caught since Jan 1. It’s back to the question of negligence. Whatever the story is — that 99 athletes defied warnings and got caught, that 99 athletes knowingly cheated with a drug they knew would be a top priority for testers this year, or a combination of both — it’s clear the doping testing system continues to be flawed.

That’s why WADA needs an overhaul when it bans new drugs. First, the organization should have been alerting athletes in 2015 if they were testing positive for a drug that would be banned in 2016. It should also give a 3-6 month grace period at the start of the year where the drug is illegal on a provisional basis so the same warning can be given. Because, honestly, if it was legal for 25 years, what’s another three months going to hurt?

For all the talk and self-defense by WADA about how it the ban on meldonium (which most athletes knew as mildronat) was clear, it evidently wasn’t. The PGA made a rule change about a putting stroke and gave golfers two-and-a-half years heads up. WADA makes a decision that holds an athlete’s future in the balance and the information was available only if you went to find it.

Players should have read the new rules. Someone like Sharapova, who travels with her own physio, certainly should have had a member of her team be an expert on drug testing, especially if she was taking a drug she knew wasn’t legal in the United States. This was the athlete’s responsibility, which means none of them are innocent parties. At best, they experienced willful ignorance or illegal defiance.

But given the current state of affairs, with athletes all over the spectrum testing positive for a drug that was legal one day and not the next, WADA deserves some, if not most, of the fault. The agency tasked with making sports fair failed in its mission. The point of WADA isn’t to entrap athletes for taking performance enhancers, it’s to ensure that all athletes are on a level playing field. On Jan. 1, WADA began tilting that field and it’s only now starting to get back into balance.