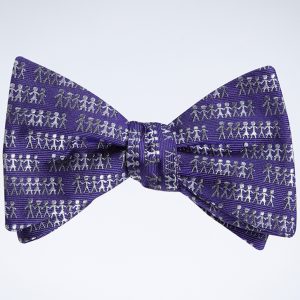 In October 2010, the Trautwein family lost their oldest child, Will, to suicide. The death of this strong, healthy, popular, and talented young man left a family and a community devastated. Following their son’s death, Will’s parents, John and Susie Trautwein, came to realize that without their friends and family, they would not have been able to make it through this tragedy of losing a child.

John explains, “At the funeral, we realized that the greatest friends we’ll ever meet in life, our life friends, who we now refer to as ‘Life Teammates,’ are those we met when we were teenagers.”

In an effort to make something good out of such devastation, John and Susie formed the Will To Live Foundation, a nonprofit organization dedicated to spreading the awareness of teen suicide by working with and through the teens themselves. The foundation was formed to help kids recognize the wonderful relationships that already exist in their daily lives, in hopes that they will reach out to each other in times of need.

The foundation encourages teens to say to each other every day, “Love ya, man!”

The Will To Live BowTie features a design inspired by a drawing entitled “Life Teammates” by Will Trautwein’s little sister, Holyn.