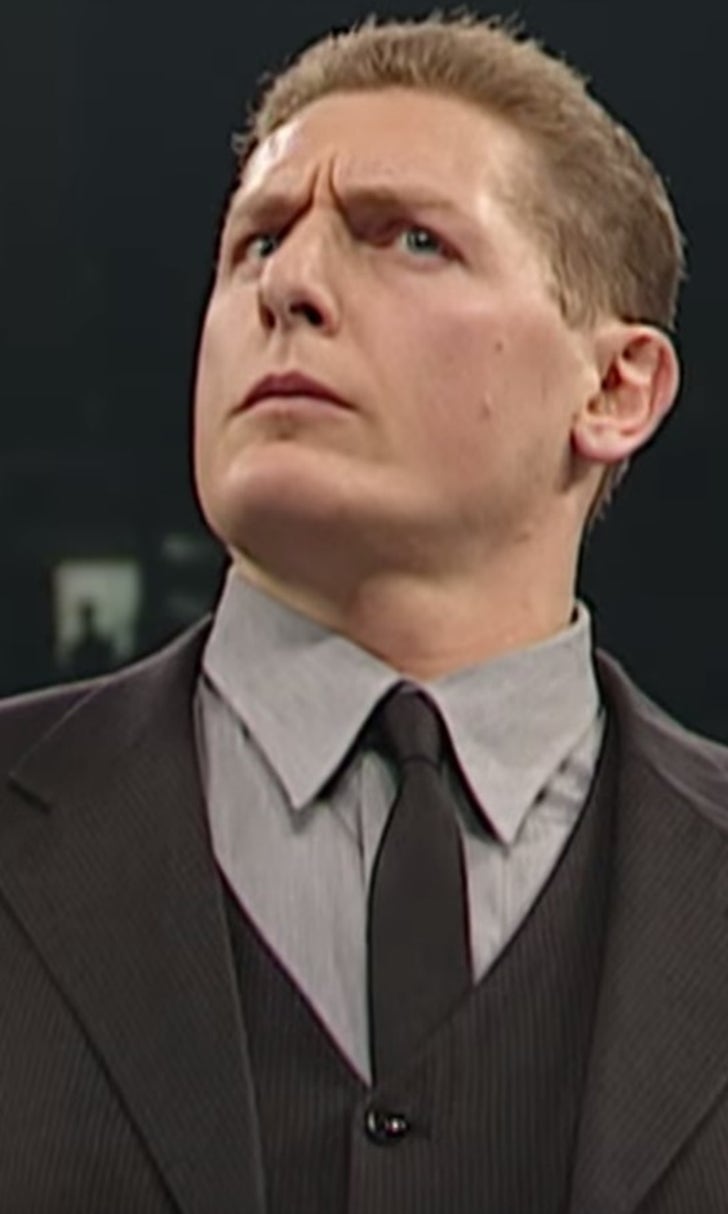 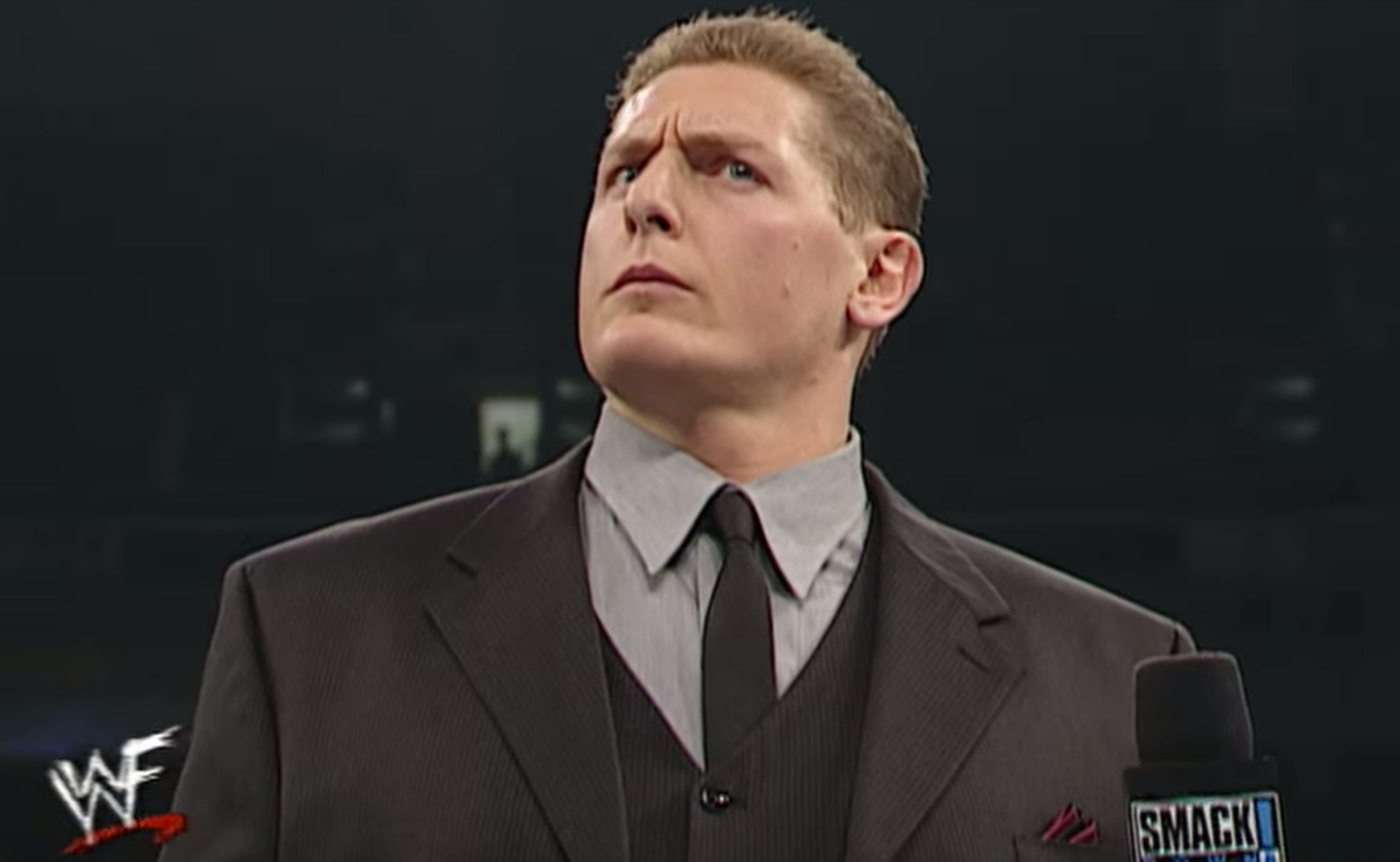 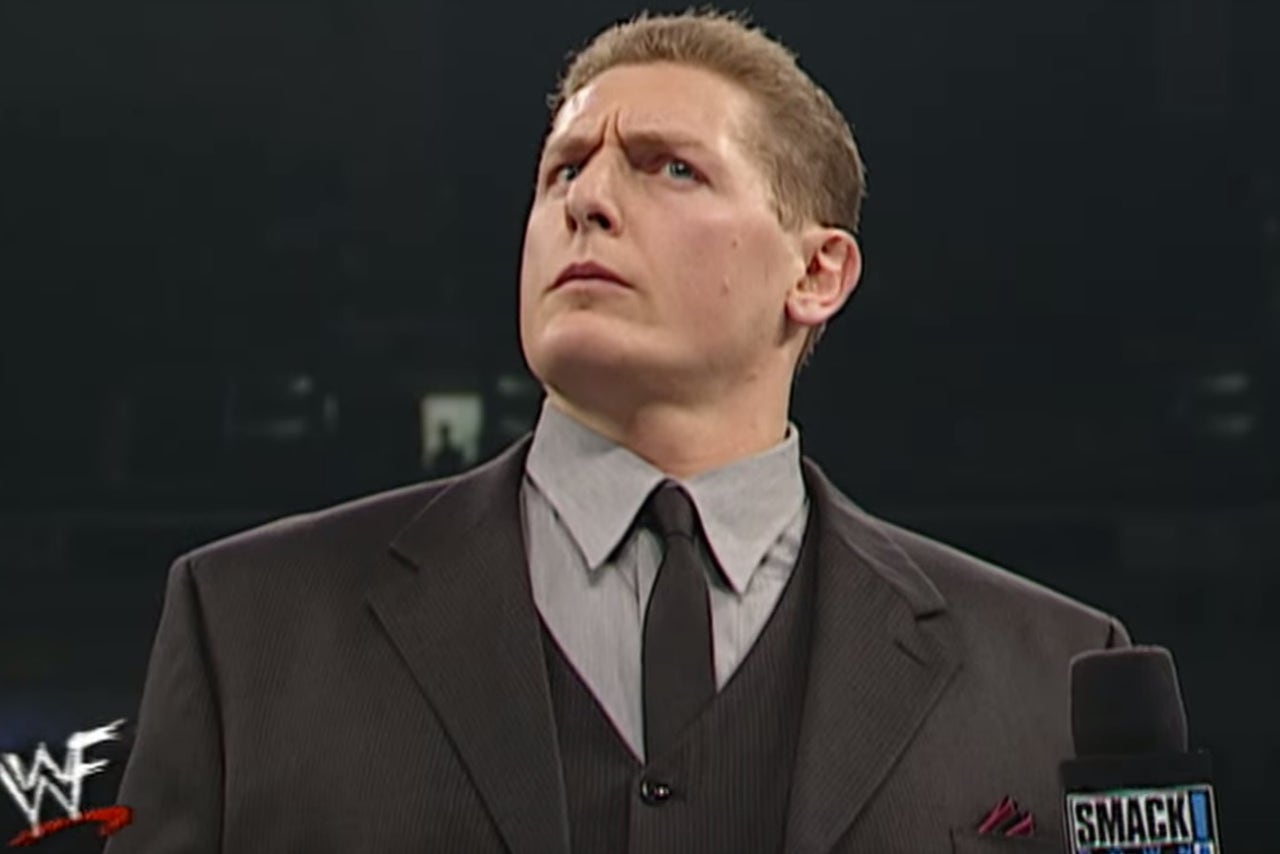 William Regal spent three decades as an in-ring performer, and though he was never one of WWE's top stars, Regal was a two-time Intercontinental Champion and a five-time Hardcore Champion, frequently wrestling in some of the company's most dangerous match types.

Regal has since become a mentor for young wrestlers, working with the NXT brand and at the WWE Performance Center. On Monday, he tweeted a chilling X-ray of his damaged neck, and warned future WWE stars not to take the same risks he did over the course of his career.

This is my neck today.You don't want to go through this.Its a miserable experience.Be careful and cut them out. pic.twitter.com/8KA7vomFQ6