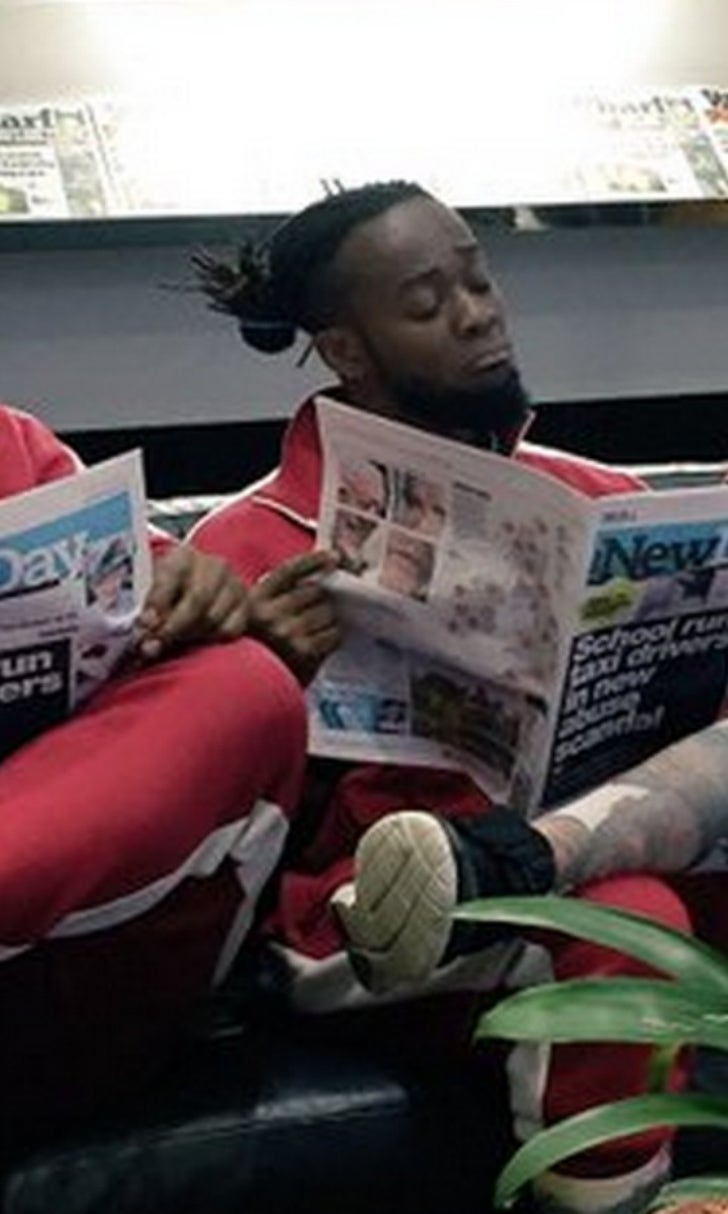 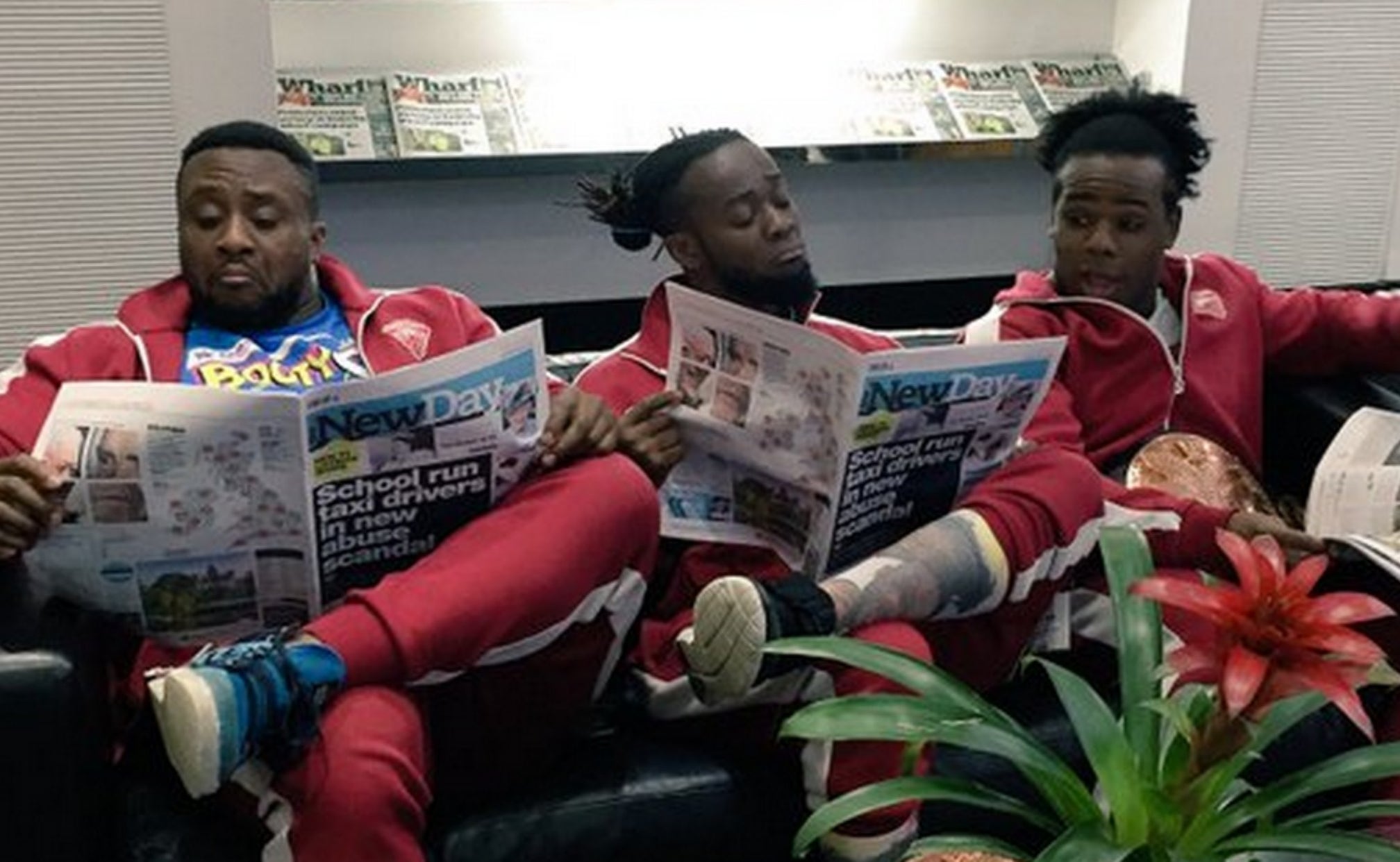 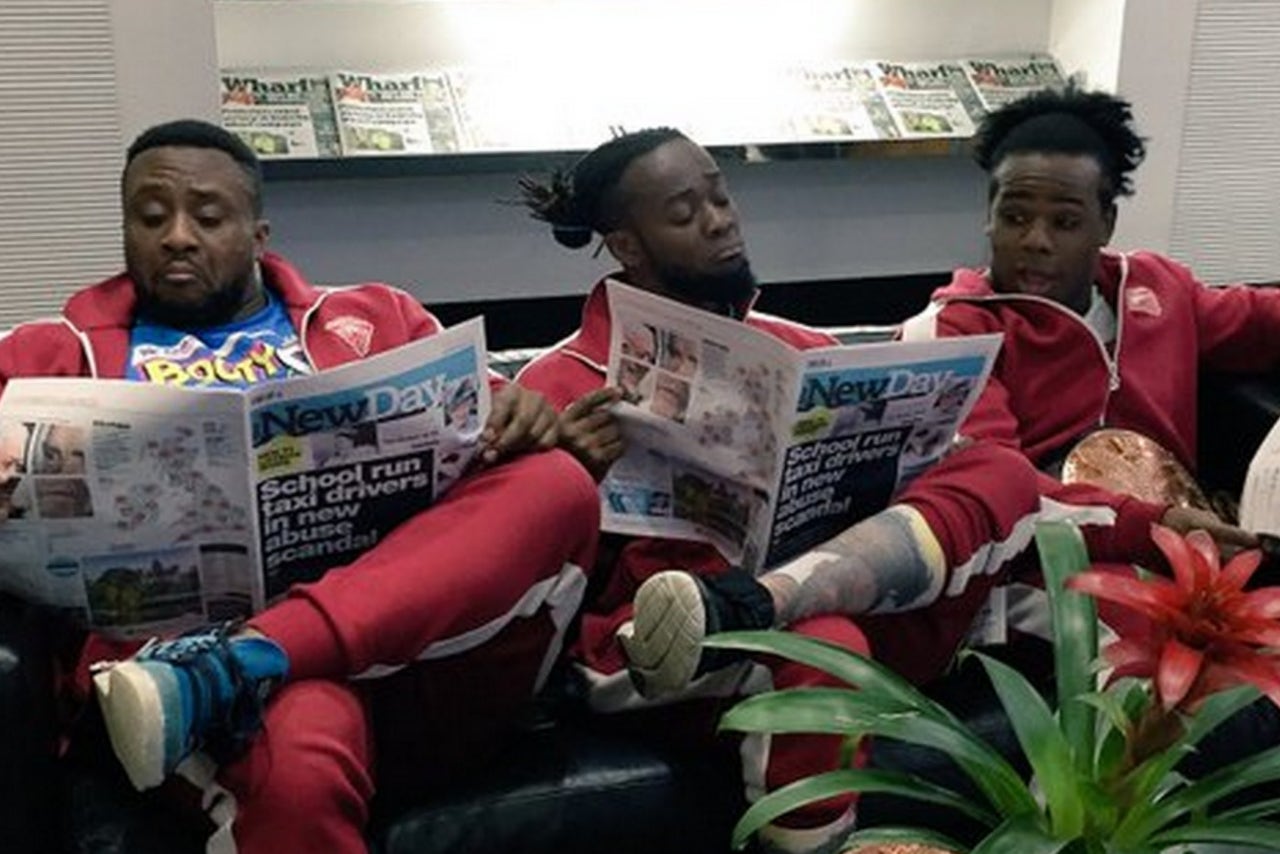 The WWE is in the middle of a European road trip, and Monday's episode of Raw will be broadcast (on a delay) from London. Before the show - which is set to be run by Shane McMahon for a third consecutive week - tag team champions The New Day served as guest editors of The New Day, a daily newspaper that launched earlier this year.

Now they're helping the picture desk whilst @XavierWoodsPhD tries to get the team dancing. @thenewdayuk pic.twitter.com/qRSpi8TpBw