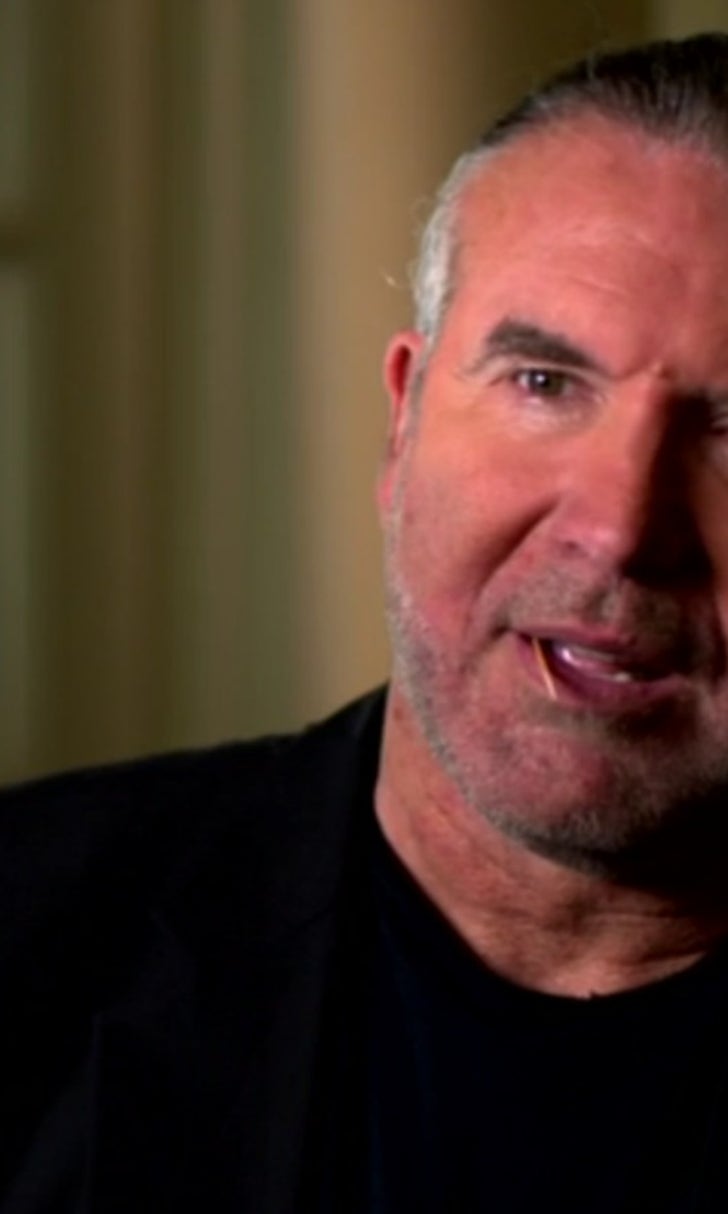 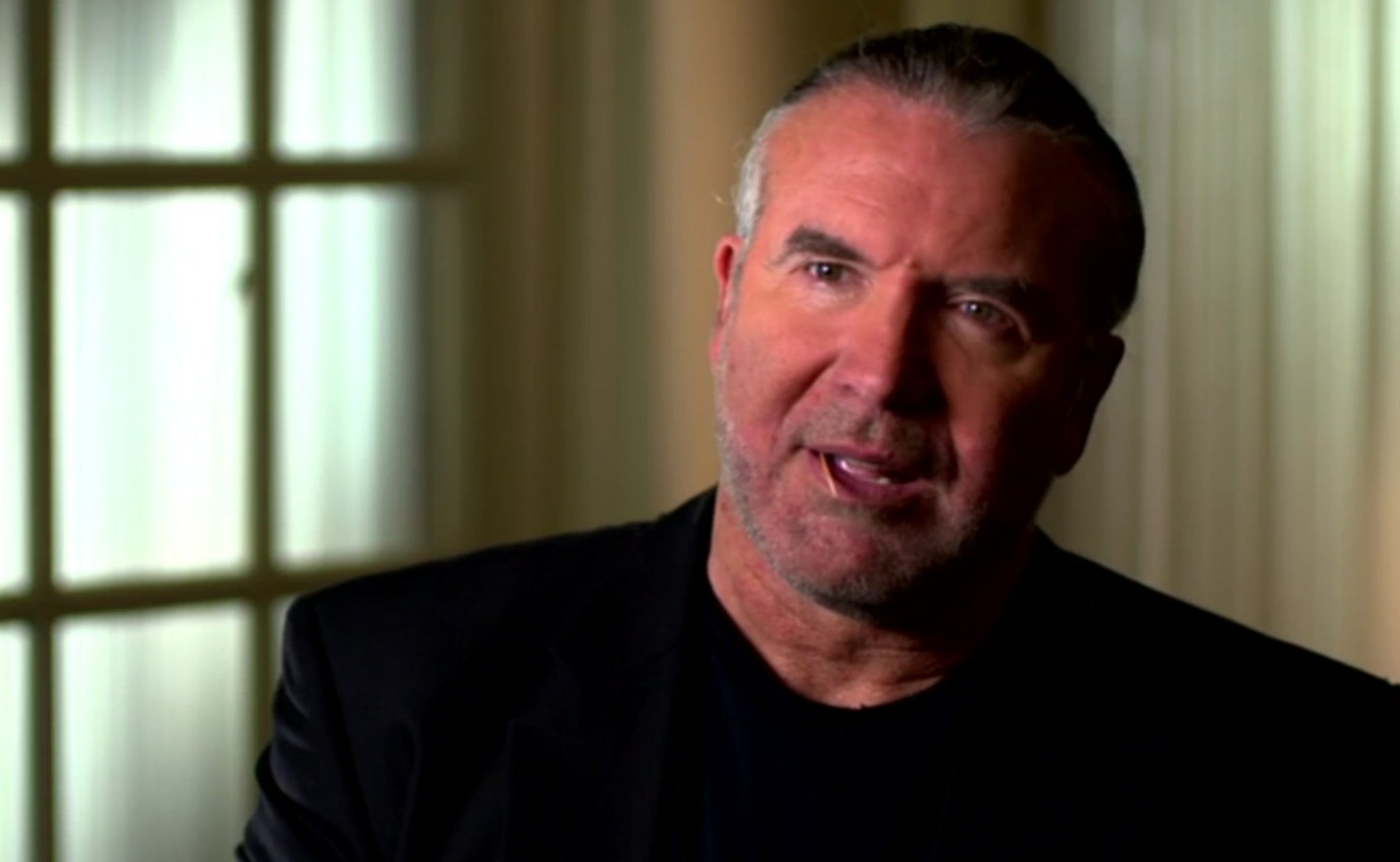 WWE legend Scott Hall speaks out after 'relapse' at airport 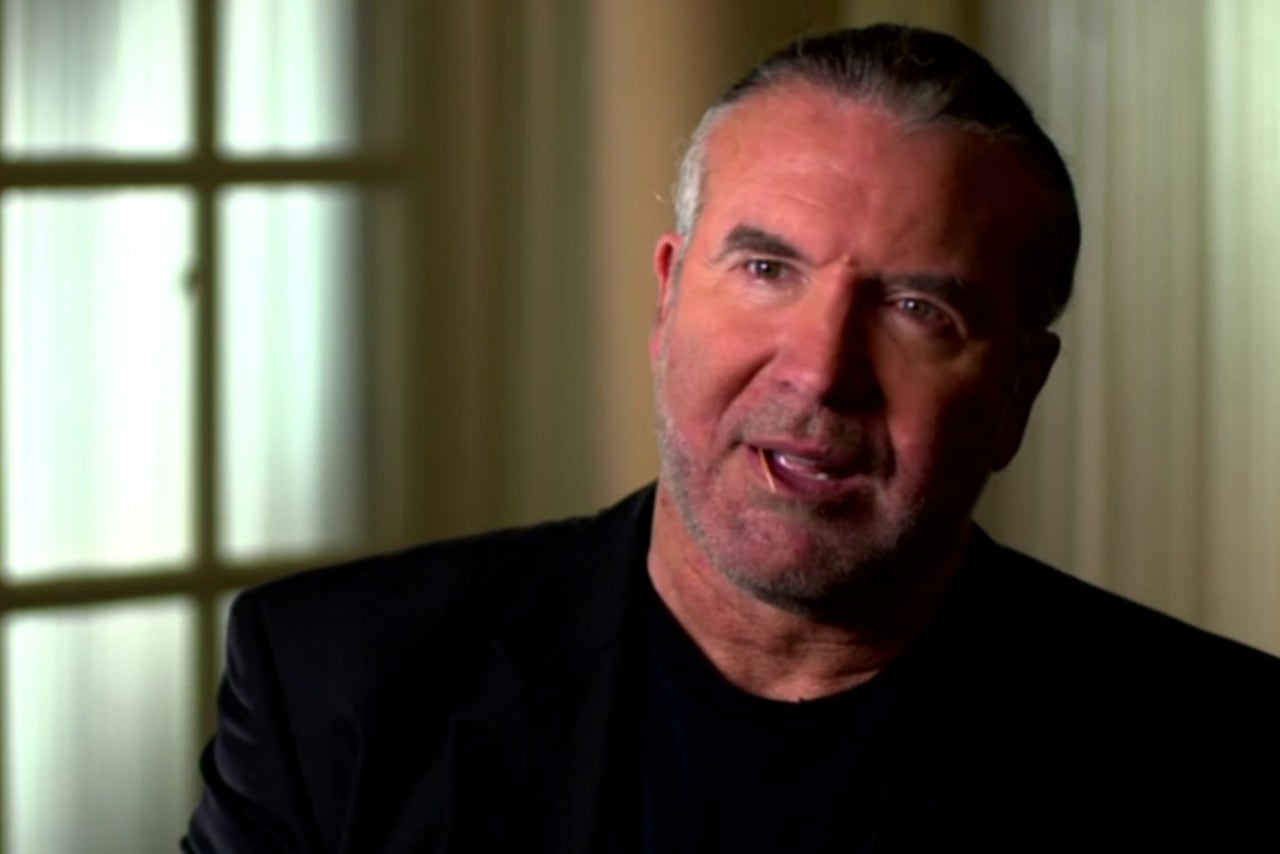 Pro wrestling icon Scott Hall was on the brink of death a few years ago due to substance abuse, but he turned his life around after moving in with fellow wrestler Diamond Dallas Page in 2013. His eye-opening journey is well-documented in the recently released WWE special The Scott Hall Story, and in 2014 a changed Hall was inducted into the WWE Hall of Fame. Just last weekend Hall was in Bridgeport, Connecticut, to guest-manage a minor league baseball team with his NWO stablemates Kevin Nash and X-Pac.

Troubling video emerged earlier this week of Hall being thrown out of a TGI Friday's at HartsfieldâJackson Atlanta International Airport. According to TMZ, an intoxicated Hall had a dispute with the bartender, who called the police. Hall left the bar and avoided criminal charges.

Hall addressed the incident on Twitter Wednesday, and assured fans that he's "back on track."

Thank you to everyone for your support and concern regarding my recent relapse. I'm back on track and doing well. #BadGuy #HallGood