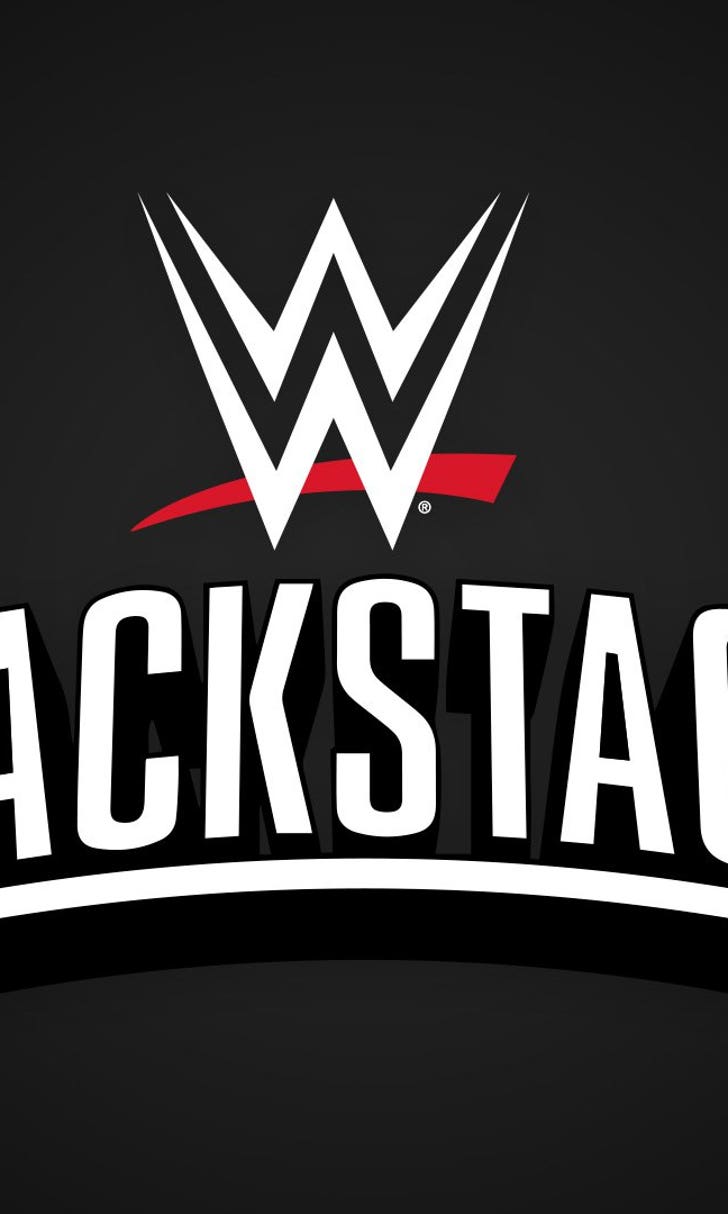 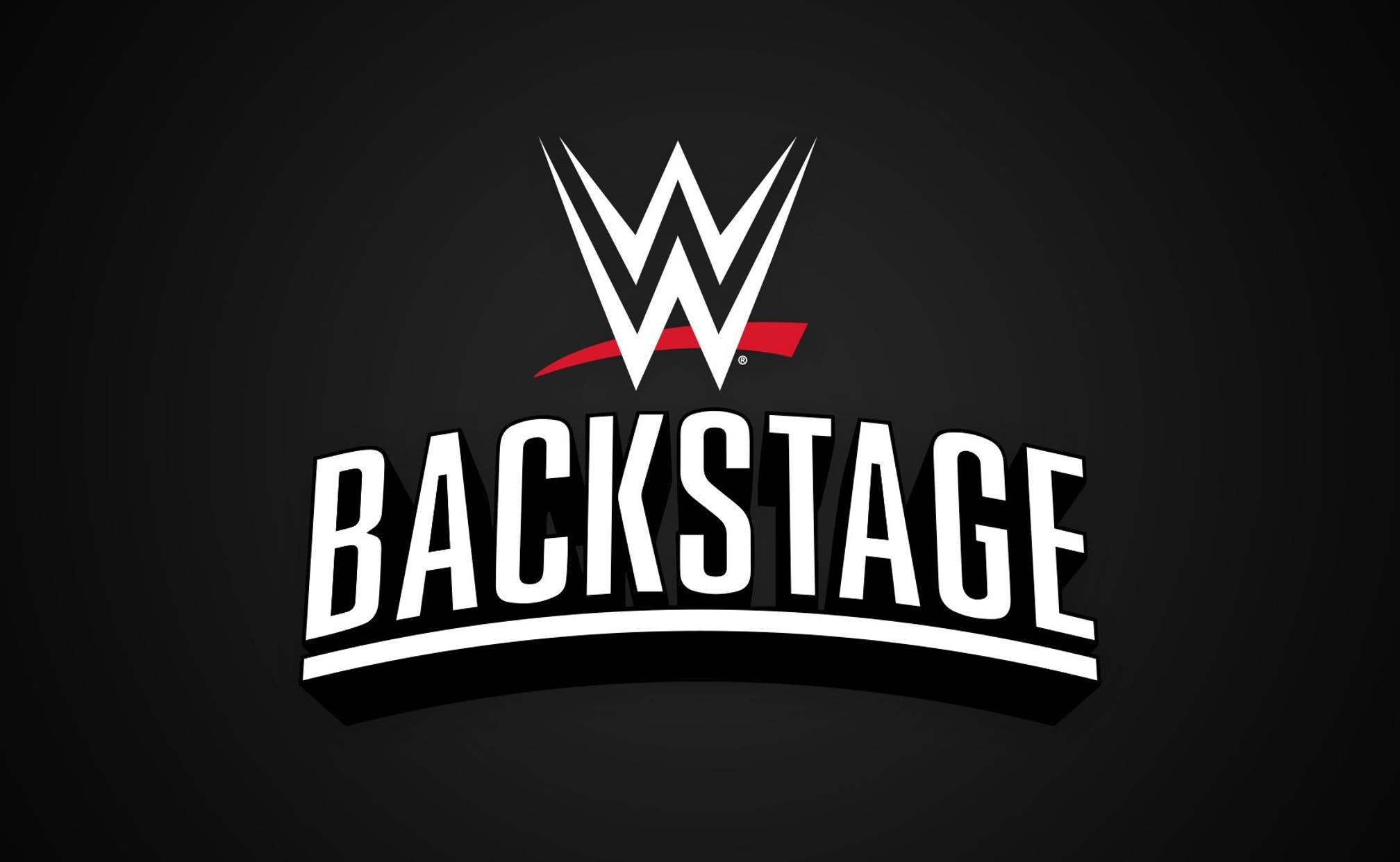 The FOX family of networks has you covered this weekend with a slate of special WWE programming.

First, the WWE Universe can catch Friday Night SmackDown on FS1 — for one night only — live at 8 p.m. ET/5 p.m. PT. WWE Champion Brock Lesnar and former UFC heavyweight champion Cain Velasquez are set to come face to face ahead of their showdown for the WWE Title at WWE Crown Jewel next Thursday.

Fans can stay with FS1 after SmackDown for a live edition of WWE Backstage with Renee Young and Booker T, who will be joined by the talk of the WWE Universe, Finn Bálor. Will Bálor explain his actions from this past Wednesday on NXT?

Finally, check out FOX at 5 p.m. ET on Sunday for a special one-hour presentation of SmackDown.

Also on SmackDown, Hall of Famers Hulk Hogan and Ric Flair will be on hand as The Miz’s guests on “Miz TV.” With the massive 5-on-5 Tag Team Match between their two teams at Crown Jewel just days away, Hogan will be joined by team captain Roman Reigns and teammates Shorty G and Ali, while Intercontinental Champion Shinsuke Nakamura and King Corbin will appear with Flair.

Tune in to catch it all this weekend, only on FS1 and FOX.