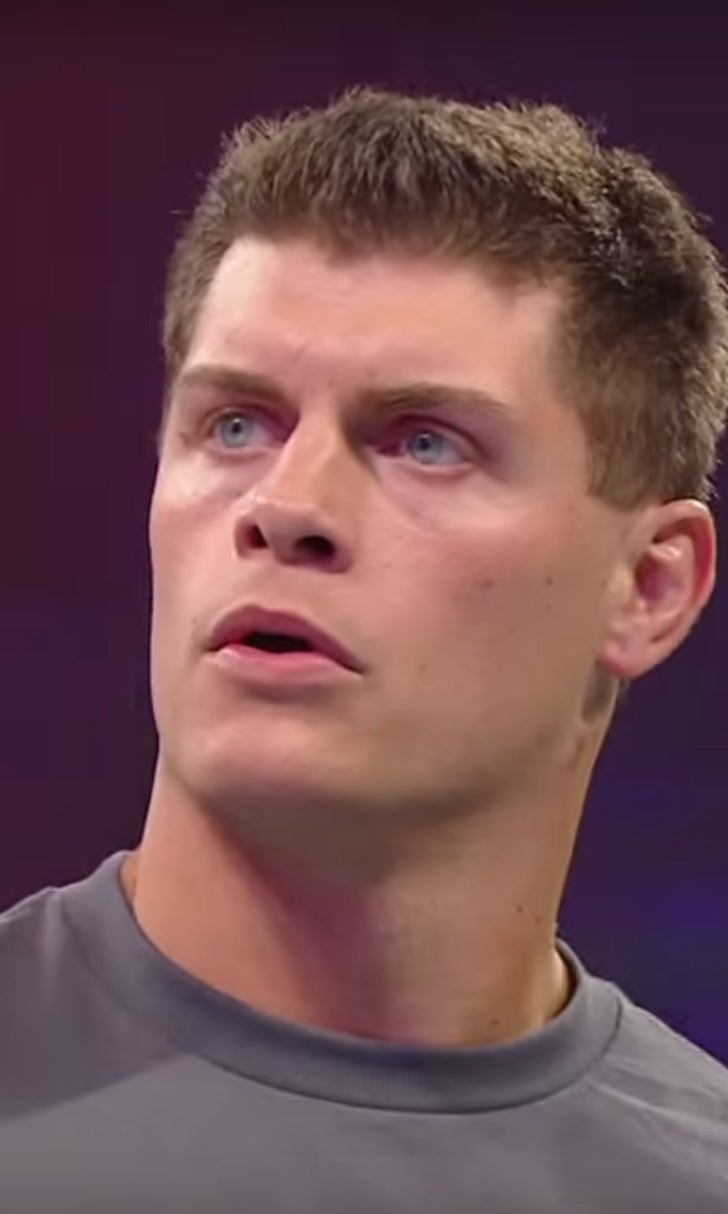 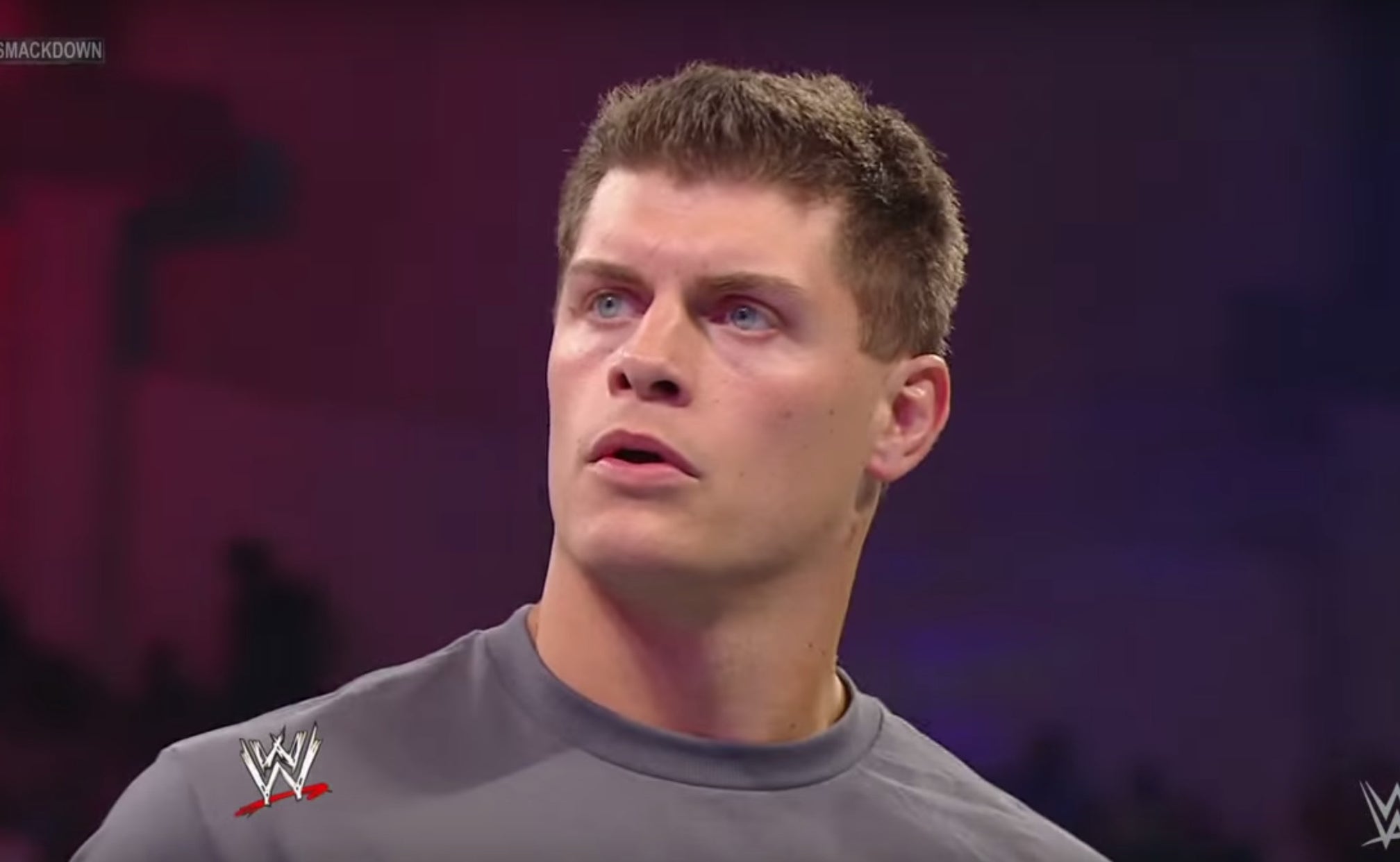 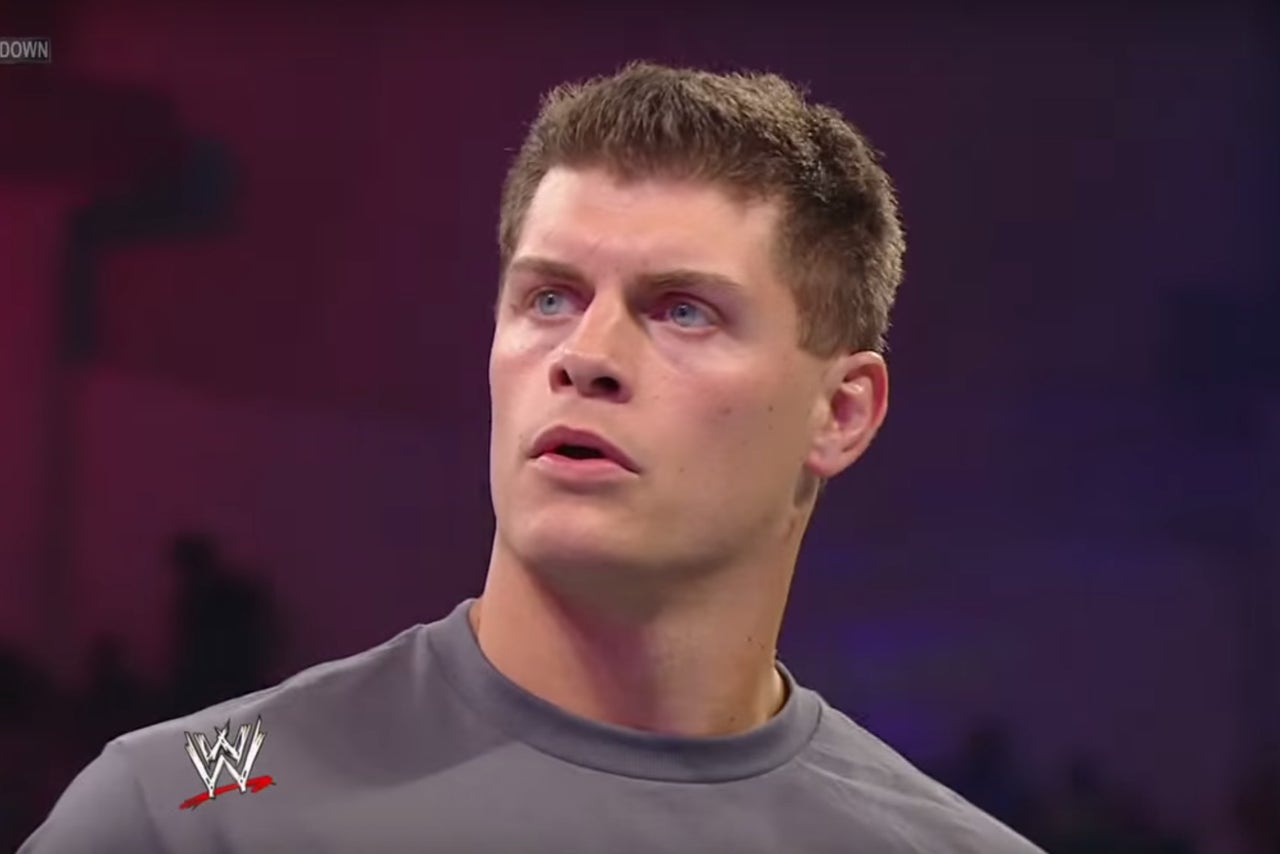 The ring announcer discussed leaving the juggernaut company and what the future holds for the married couple.

As many pro wrestlers have agreed, the constant travel takes a toll, both physically and mentally.

While this was a deal-breaker for her as far as continuing to work for the company, Cody made it known that his frustration with WWE Creative led to his departure. As a result, Brandi shortened her time for the company as well, asking for her release and being granted it days after Cody.

"Here's the kicker. I was already leaving before he left, so it wasn't a tough decision at all," she said. "The only thing that changed in me leaving was I just asked for it to be pushed up one month, and that was it. I was already leaving, and had not let them know yet. But, about three weeks out, I let them know I was not interested in re-signing. Him leaving quickly as he did and being granted his release fairly quickly just made it easier for me to say I'm ready to move on."

Regarding Cody's frustration, leading to his departure, Brandi is "very proud of the decision that he made." She added, "I'm happy with the success that he is having and we're seeing just quickly afterwards shows that when you have a hunch and you believe in yourself and you think you've got other things still in you, go ahead and do it."

Along with working on the independent scene, Brandi gave some updates of current and future endeavors. She stated that both Cody and herself are pursuing acting, with Codi landing a role as a guest star on the CW series "Arrow," working once again with his foe and former WWE SummerSlam opponent, Stephen Amell.

Brandi is working on a horror-themed novel.