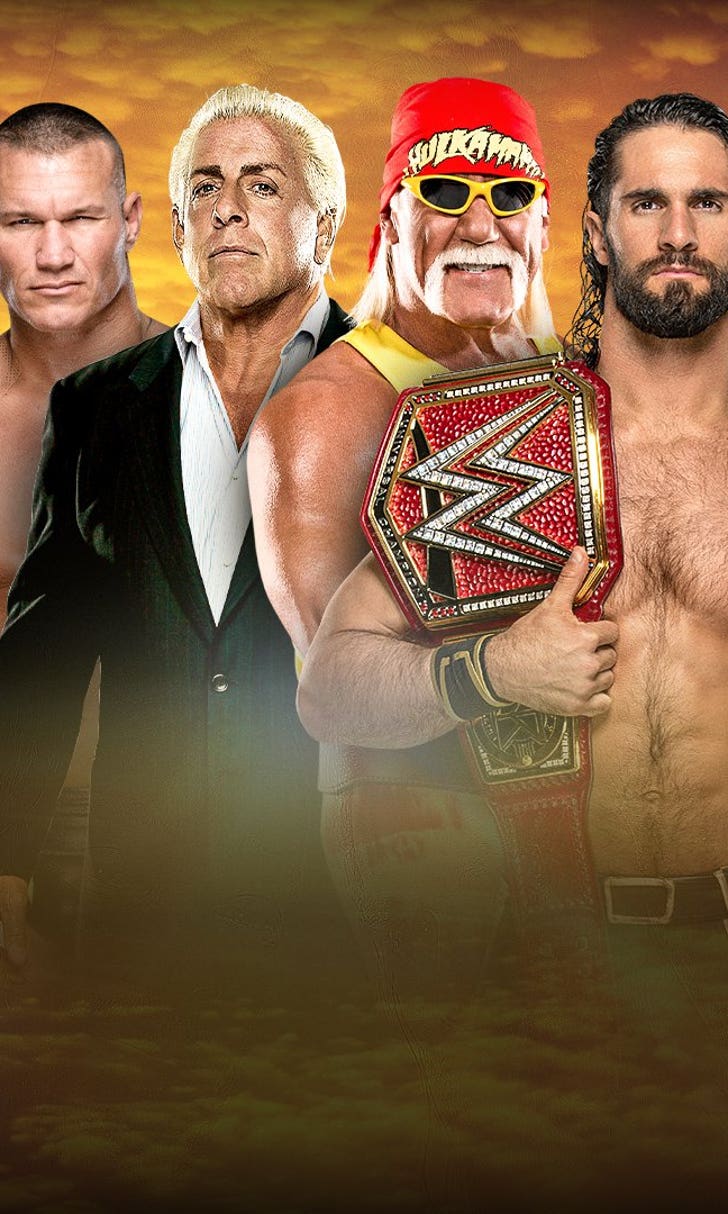 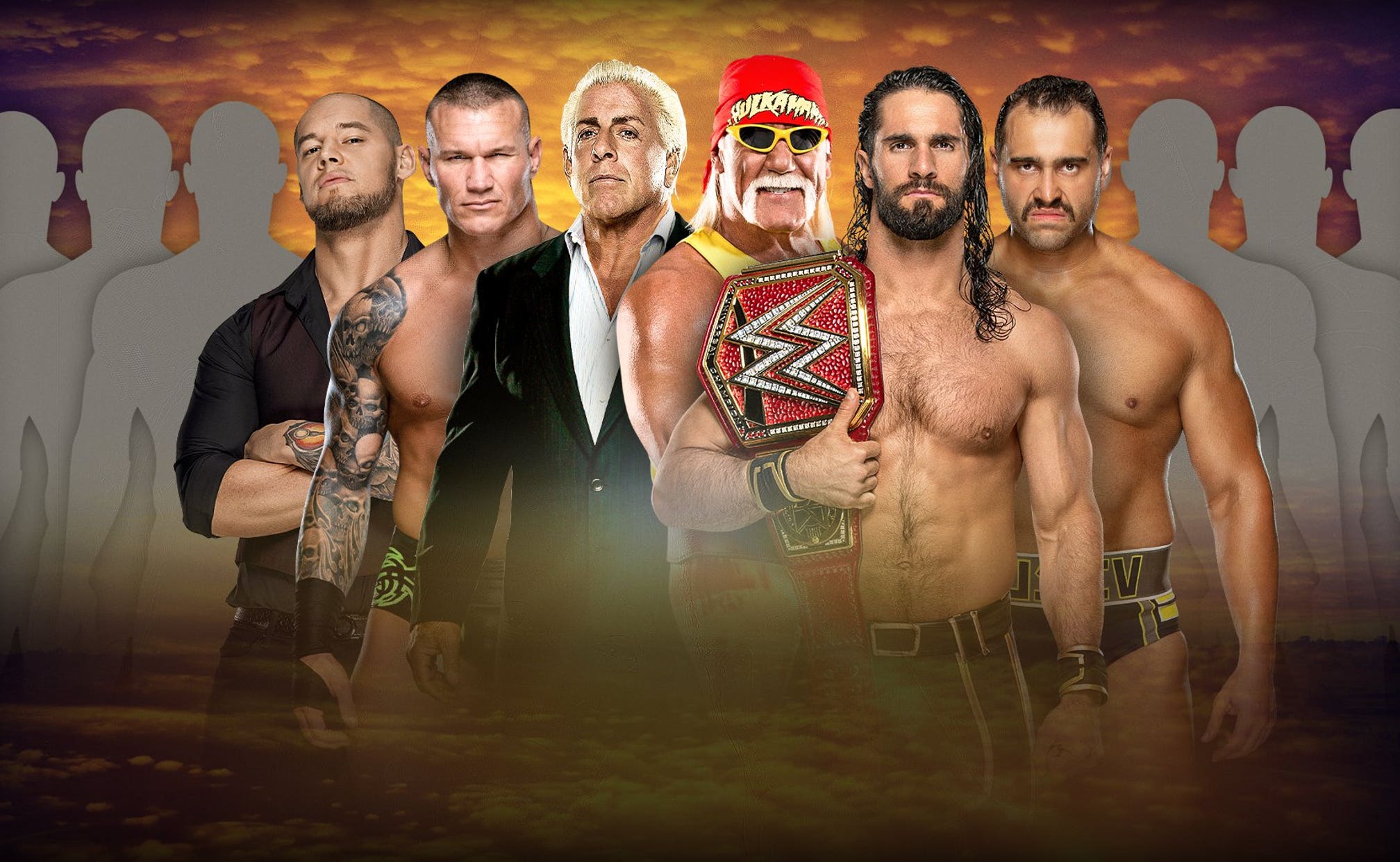 "The Immortal” Hulk Hogan’s long-standing rivalry with “The Nature Boy” Ric Flair is about to enter a whole new chapter at WWE Crown Jewel when the two WWE Hall of Famers each coach a hand-picked team of five Superstars for a 5-on-5 Tag Team Match at the special event on Thursday, Oct. 31.

The monumental announcement was made when Hogan and Flair appeared as special guests on “Miz TV” during the season premiere of Monday Night Raw, with Miz shining the spotlight on the decades-long rivalry between the two. Now, on the international stage, they have the perfect opportunity to continue their game of one-upmanship.

The Hulkster originally selected Universal Champion Seth Rollins to be his team captain, but after The Architect was placed in a Universal Title Falls Count Anywhere Match against "The Fiend" Bray Wyatt, it was determined that he could no longer take part. As a result, Hogan turned to The Big Dog to lead his pack and named Roman Reigns the new captain on SmackDown. In addition, Hogan filled out his roster with Rusev, Ricochet, Shorty G and Ali. Meanwhile, Flair has chosen his former Evolution stablemate Randy Orton as his captain, and added King Corbin, Bobby Lashley and Intercontinental Champion Shinsuke Nakamura.The final member of Team Flair is set to be revealed in the coming weeks.