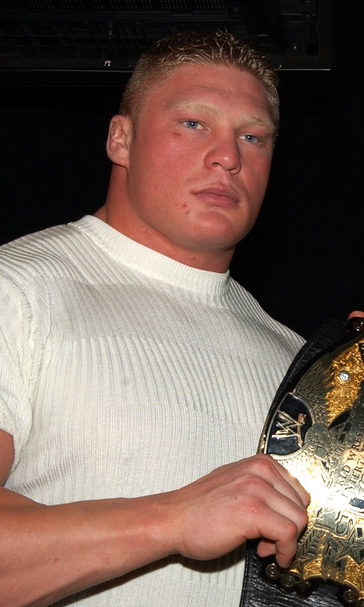 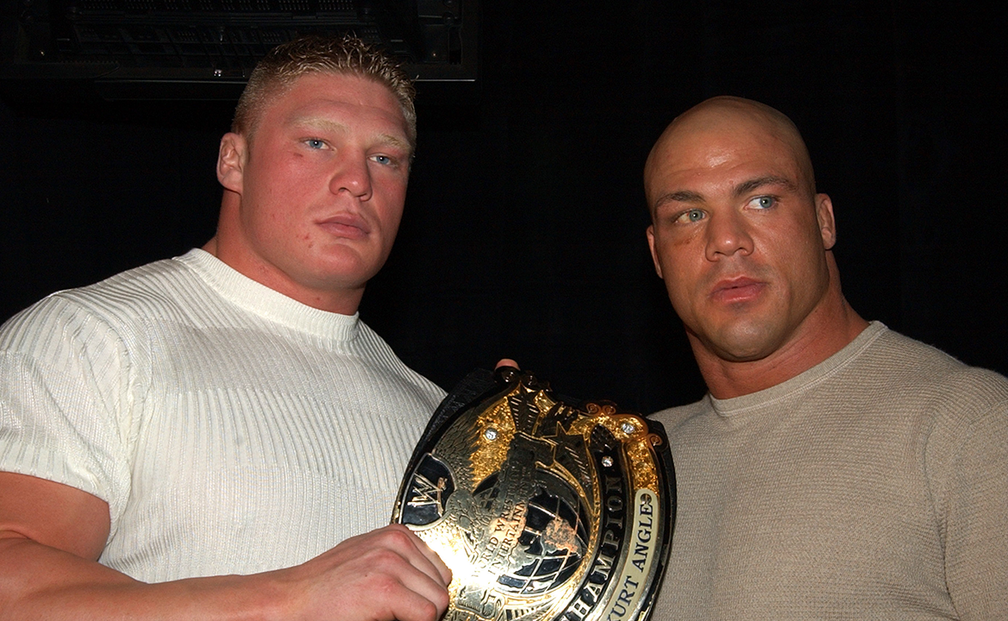 We're counting down the days until WrestleMania 36.

And even though we know that you know, in case you want to see it in words, we're six days away.

In an effort to gear up for the big weekend – WrestleMania 36 is taking place over two days! – let's go back a few years to another legendary version of WWE's biggest annual event: WrestleMania XIX (19) on March 30, 2003.

But the two premiere bouts of the evening featured arguably the two greatest superstars in WWE history, as well as two of the greatest modern superstars in the game.

First, The Rock and "Stone Cold" Steve Austin squared off:

The Rock defeated Austin with a barrage of Rock Bottoms, earning his first and only WrestleMania victory over Stone Cold.

The main main event of the evening was a tilt between Brock Lesnar and Kurt Angle for the WWE Championship.

Relive the entire match below:

Lesnar is currently the WWE champion and will serve as one of the headliners at WrestleMania 36 this upcoming weekend. He will defend his title against Drew McIntyre. 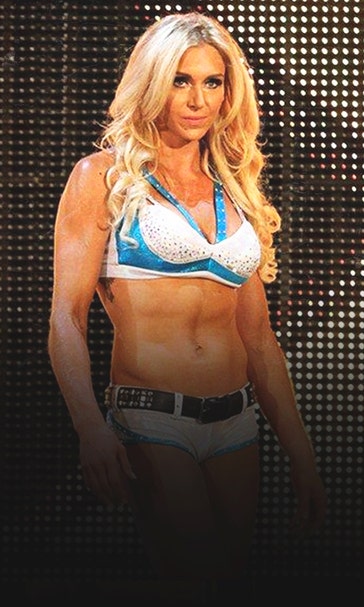 On This Day: WWE's Women's Revolution 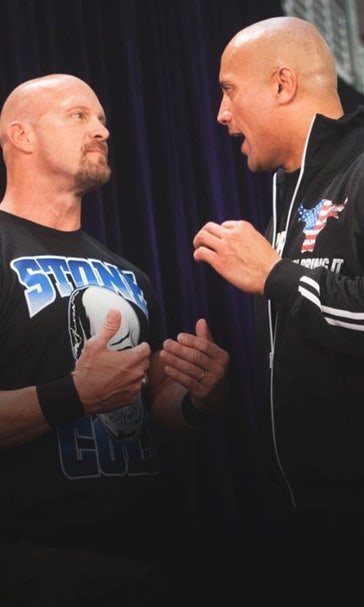 The Rock Gives Stone Cold His Props
They're two of the GOATs. When we asked fans to pick between Stone Cold and The Rock, the latter gave his thoughts.
June 29 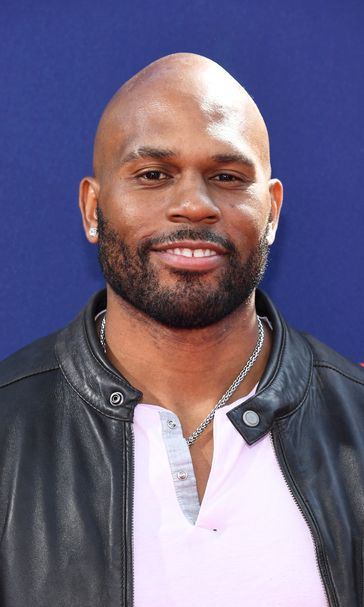 A Tragic Passing
Former WWE Superstar Shad Gaspard died after being caught in a riptide in California and telling lifeguards to save his son.
May 20 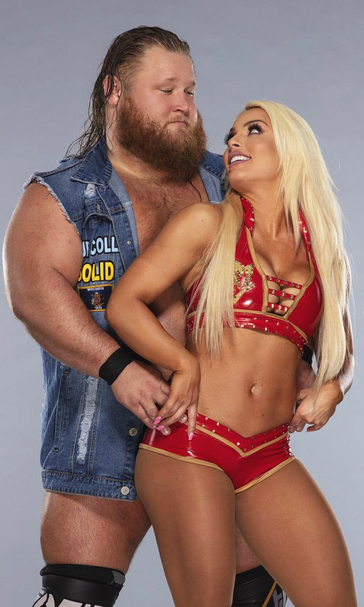 WWE Love Story
Things are going pretty, pretty well for Otis and Mandy Rose these days. They sat down with our Charlotte Wilder.
May 15 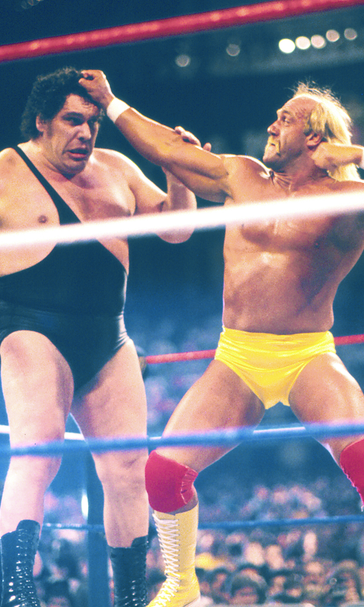 'He Slammed the Giant!'

'He Slammed the Giant!'
WrestleMania 3 is THE professional wrestling event. For a new fan, watching it for the first time made it all make sense.
May 13
those were the latest stories
Want to see more?
View All Stories
Fox Sports™ and © 2020 Fox Media LLC and Fox Sports Interactive Media, LLC. All rights reserved. Use of this website (including any and all parts and components) constitutes your acceptance of these Terms of Use and Updated Privacy Policy . Advertising Choices . Do Not Sell my Personal Info