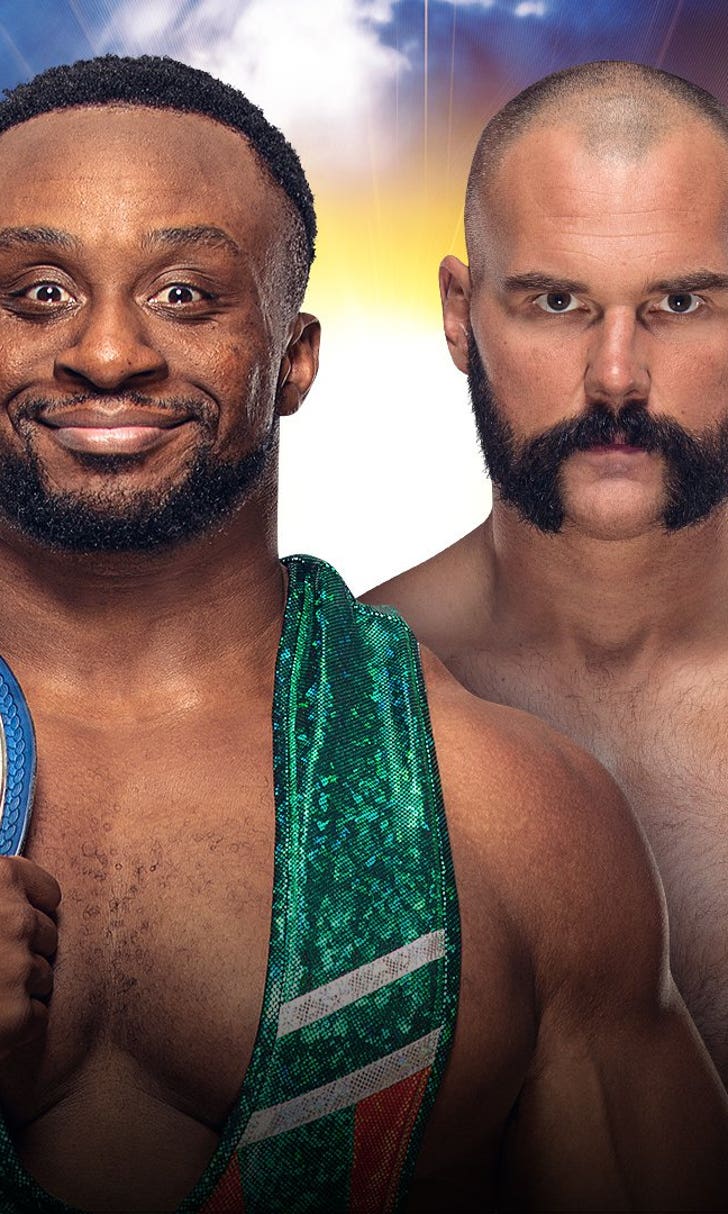 At WWE Clash of Champions, The New Day’s Big E & Xavier Woods will put the SmackDown Tag Team Titles on the line in a highly personal showdown against The Revival.

The Revival's new position as quasi-running buddies of Randy Orton have put them in direct conflict with The New Day over recent weeks.

Then, on SmackDown LIVE, Dash & Dawson cast their shadow over the Power of Positivity in a big way when they issued a title challenge. WWE.com has since learned that The New Day will be more than happy to accept the match, as they attempt to send WWE’s self-proclaimed “Top Guys” back to the bottom of the pile.

Find out if The Revival has what it takes to conquer the longest-reigning Tag Team Champions in WWE history. Don’t miss WWE Clash of Champions on Sunday, Sept. 15, streaming live at 7 ET/4 PT on WWE Network.