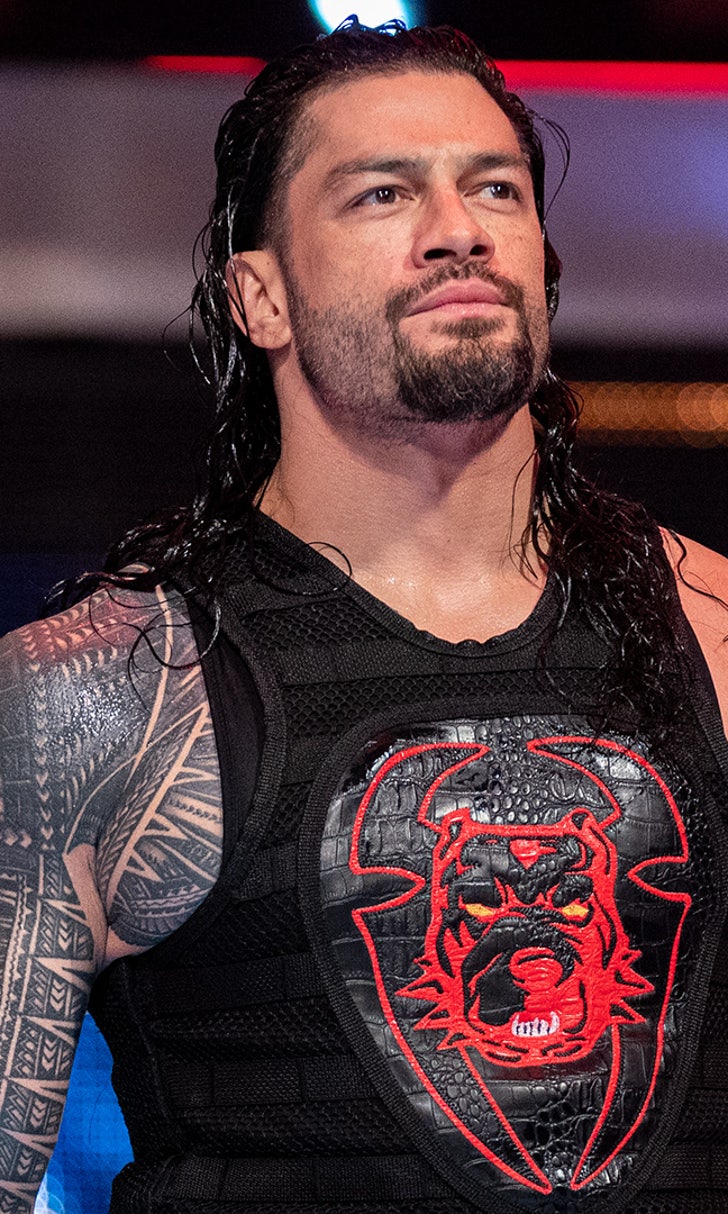 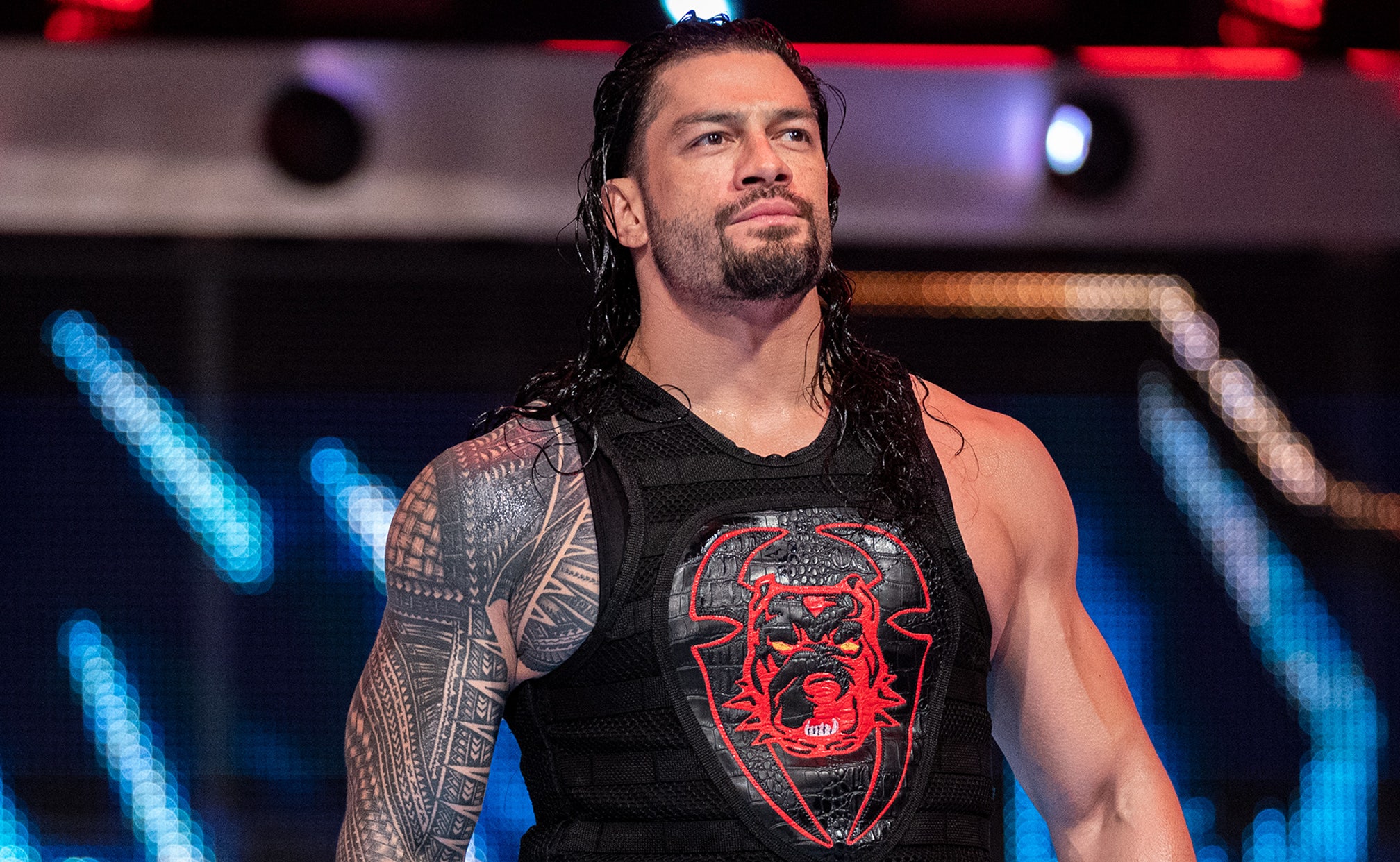 See Roman Reigns in Netflix’s “The Wrong Missy” on Wednesday

The WWE Universe can catch Roman Reigns in his second film ever beginning Wednesday.

The Big Dog is in Netflix’s “The Wrong Missy,” a comedy starring David Spade and Lauren Lapkus. In it, David Spade’s character Tim thinks he has invited the woman of his dreams on a work retreat to Hawaii before realizing he mistakenly texted someone from a nightmare blind date.

Writing on Instagram, Reigns said, “So cool to see @davidspade and @laurenlapkus do their thing! Really enjoyed working with and learning from these two, hope u guys enjoy!”

Reigns made his film debut alongside The Rock in “Hobbs & Shaw,” released last year.