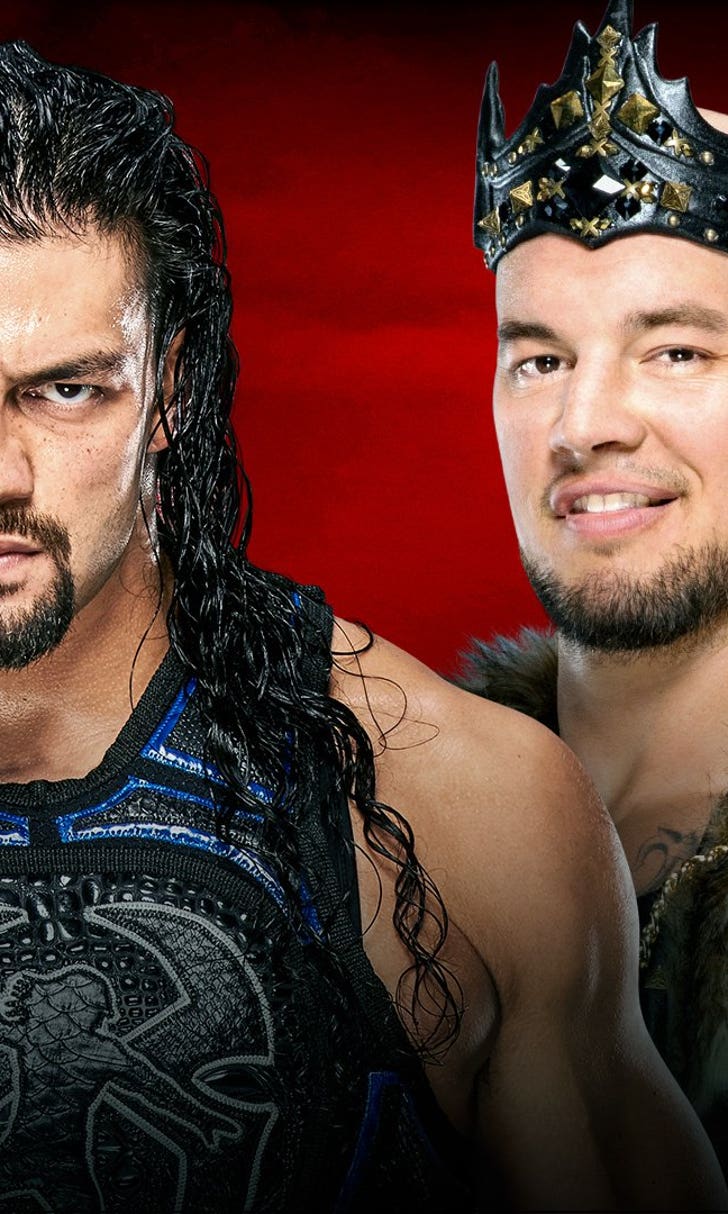 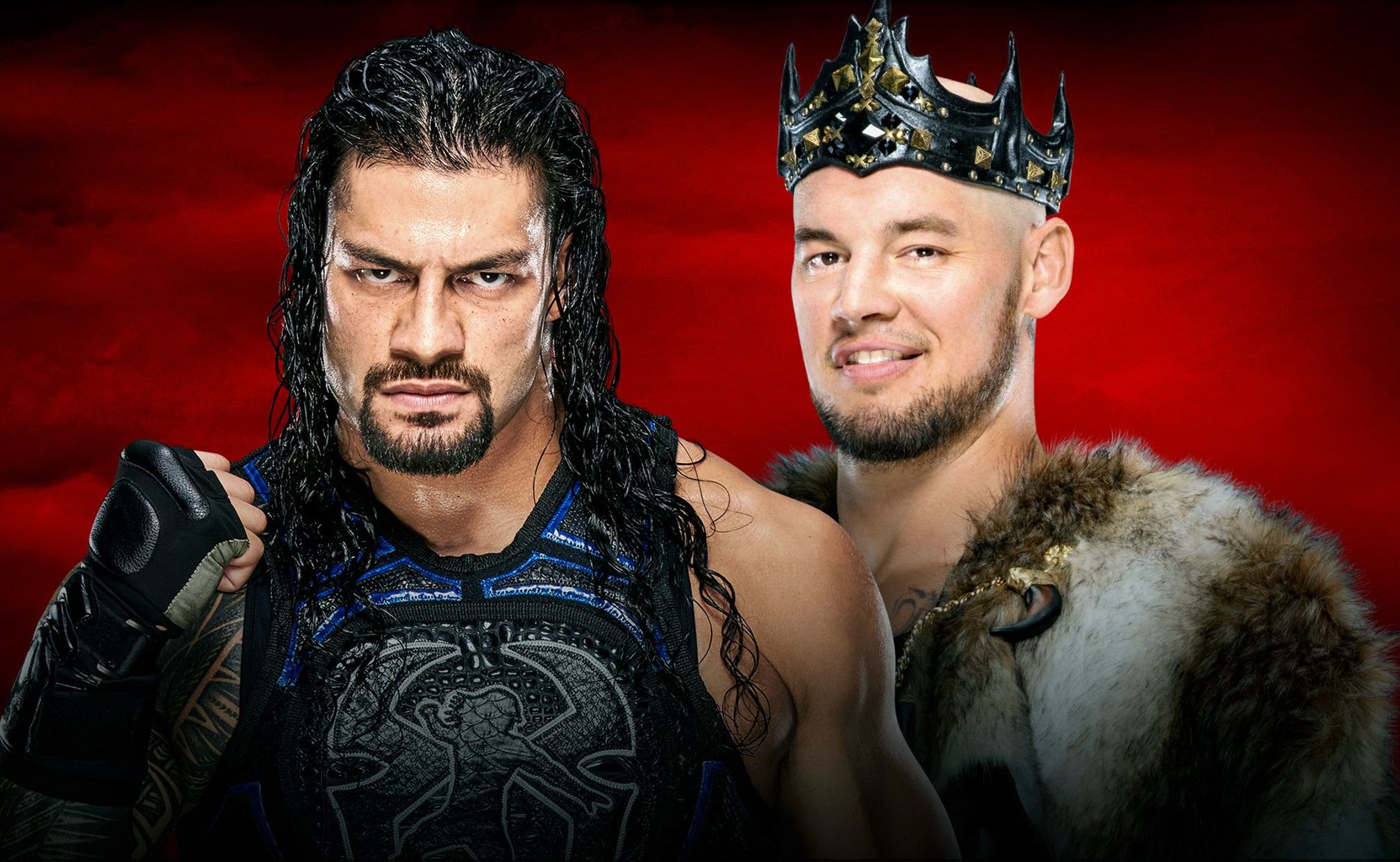 After enduring repeated attempts at ridicule and humiliation from King Corbin, Roman Reigns will finally get his hands on his royal rival in a Tables, Ladders & Chairs Match at WWE TLC.

The issue between The Big Dog and Corbin has simmered for weeks with tensions seemingly escalating each Friday on SmackDown. When obligated to join forces on behalf of Team SmackDown at Survivor Series, their flimsy alliance predictably imploded and saw Reigns responsible for Corbin’s elimination following a Spear after the King of the Ring had caused the elimination of fellow teammate Mustafa Ali.

Though Reigns won that match for Team Blue, it didn't keep him safe from the King's continued needling, be it a mocking Big Dog mascot or a derisive remix of Reigns’ theme music.

With Corbin ducking his challenges, Reigns has instead targeted his frustrations at royal allies Robert Roode and Dolph Ziggler. He sent an emphatic message by not only defeating The Glorious One on the Nov. 29 edition of SmackDown, but also decimating him afterward.

With no one left to stand in Reigns’ way, we’ll learn whether the blue brand is The Big Dog’s yard or Corbin’s kingdom at WWE TLC, streaming live on Sunday, Dec. 15, at 7 ET/4 PT on the award-winning WWE Network!