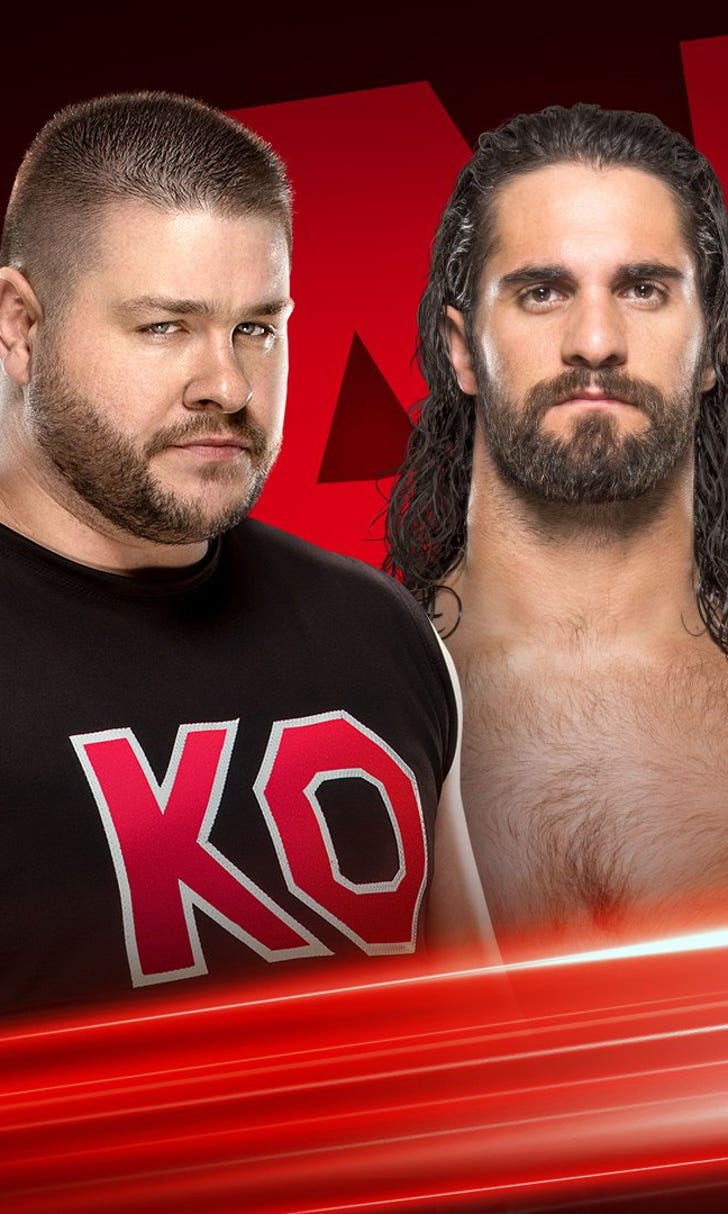 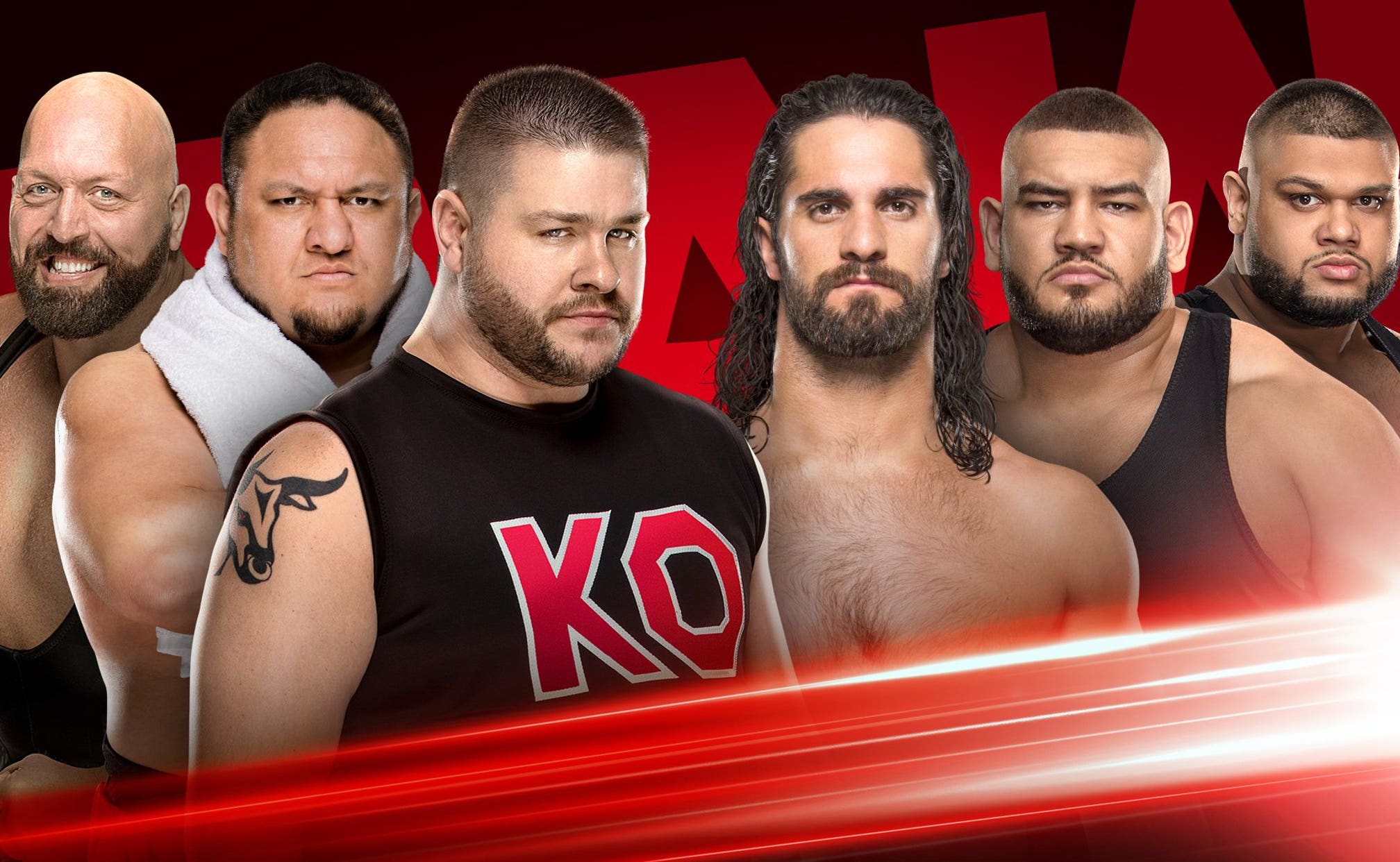 We’ve already seen what happens when Kevin Owens, Samoa Joe & Big Show battle Seth Rollins & AOP in a match: utter and complete chaos. So might as well make it official for next week. As revealed at the end of Raw, the two trios will go head-to-head in what’s being billed not as a bout but as the first-ever “fistfight” in WWE history. The circumstances are fitting since these are some of the Superstars most likely to take the figurative gloves off in a match anyway. Might as well make it official.