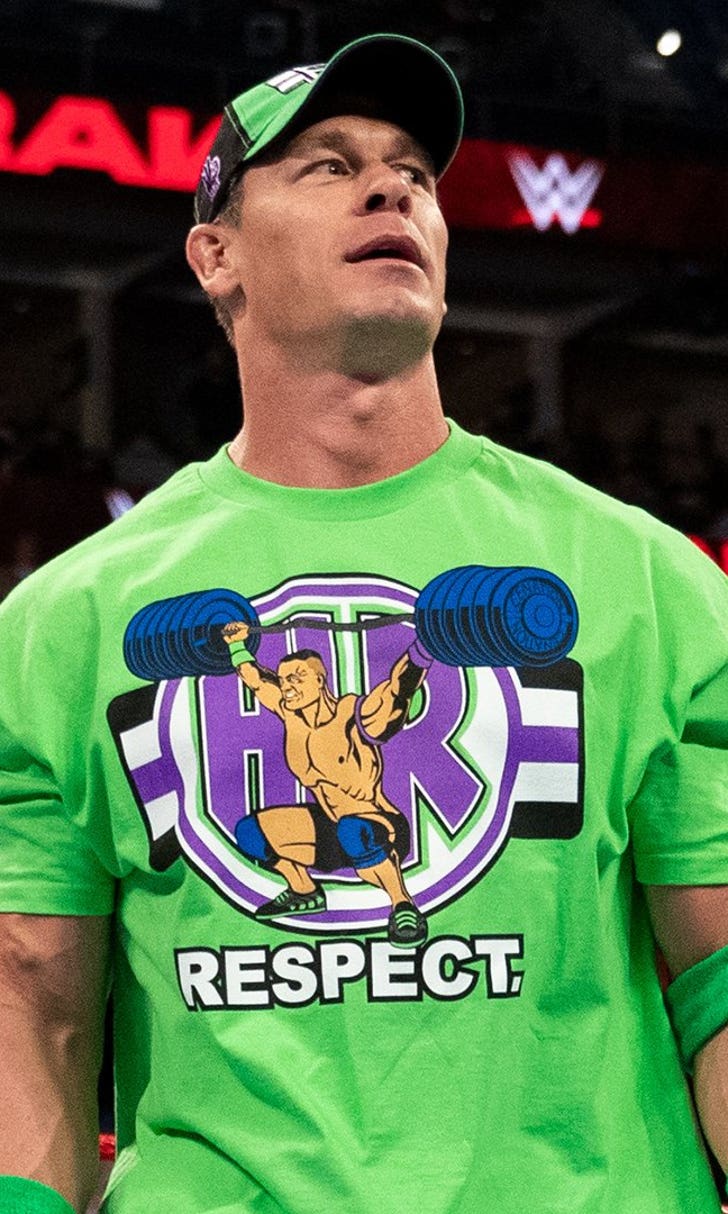 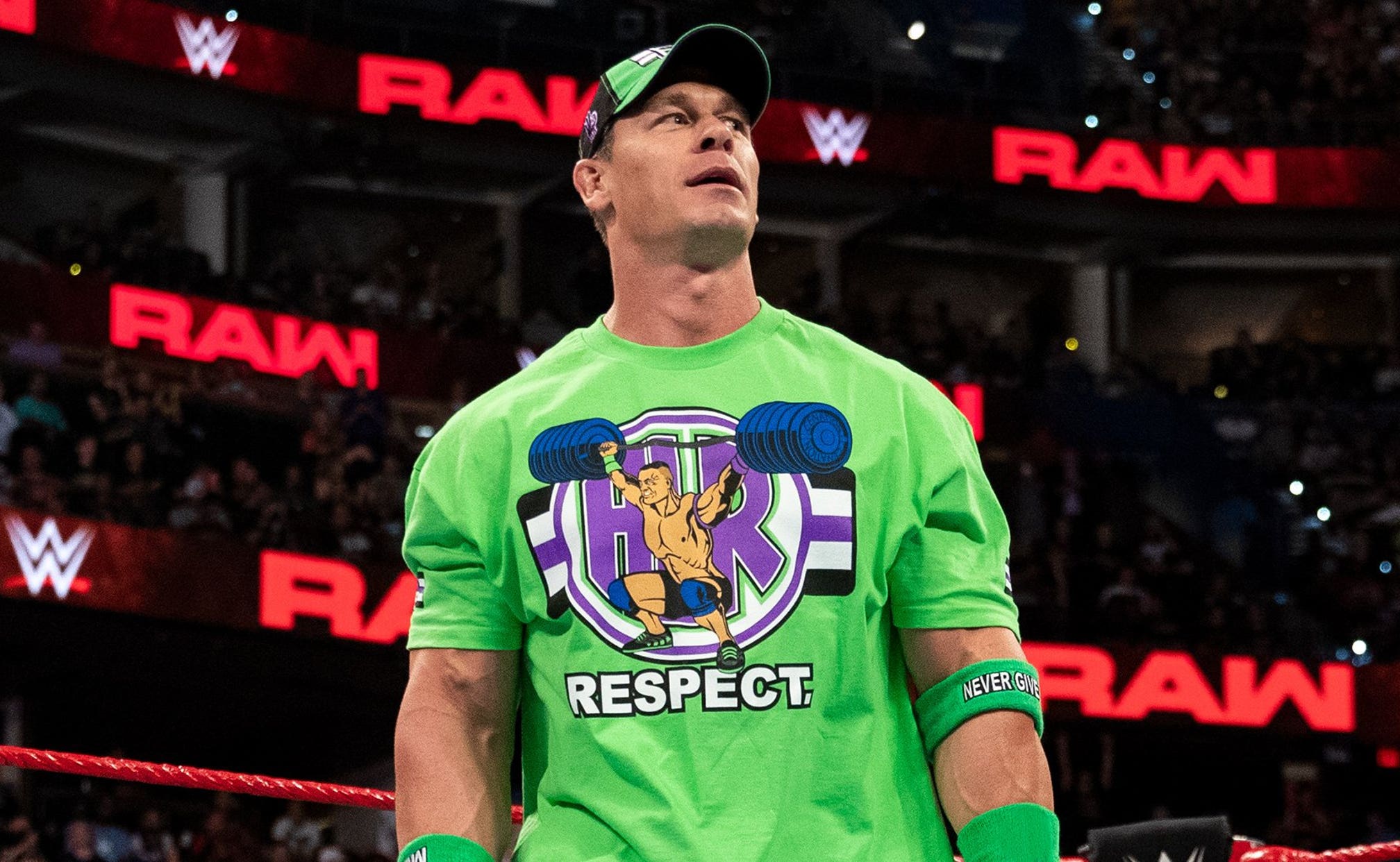 It’s been a busy week for Justin Bieber with the release of his new chart-topping single “Yummy” and a Monday night Instagram post that was highlighted by a John Cena appearance.

The meme features a cropped photo of the Canadian performer from a recent unicycle fall that’s been reframed as a top-rope splash directed at the former WWE Champion. The picture was used on a number of posts in the recording artist’s feed.

The Cenation Leader quickly fired back.

There is a lesson to be learned in every failure (unicycles included!!). The lesson here may be U didn’t C ME! Congratulations on the new single! @JustinBieber pic.twitter.com/nnZsULcUjj