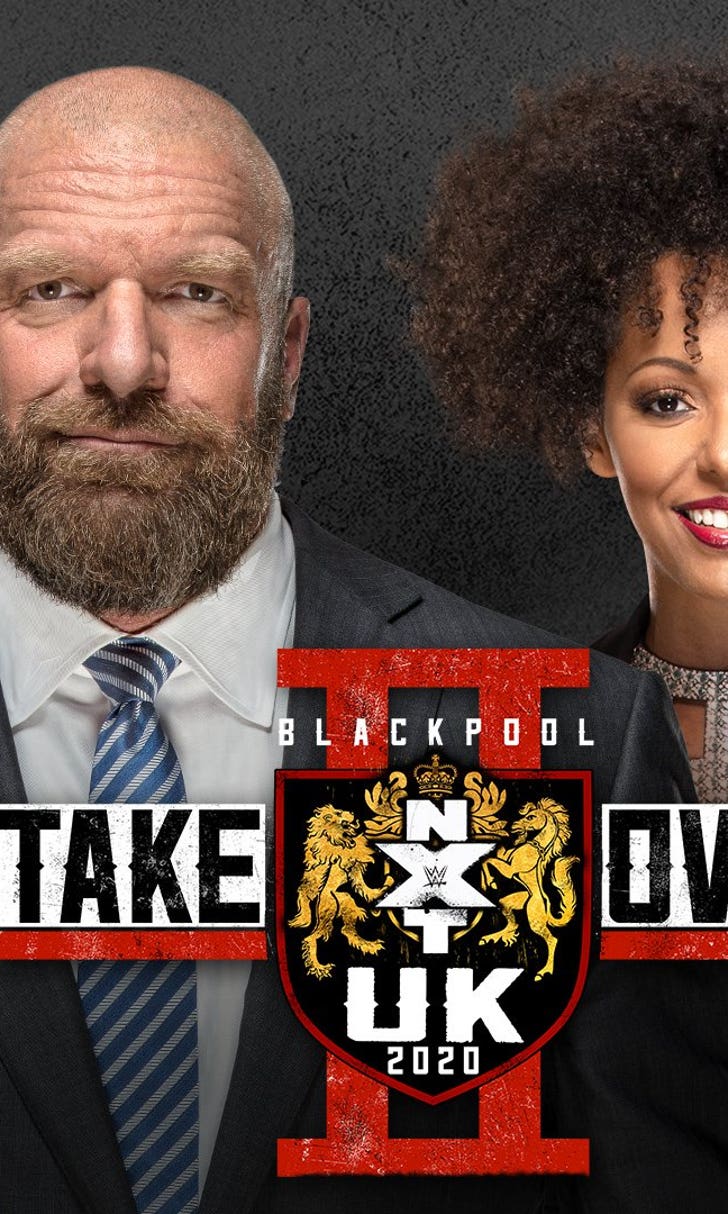 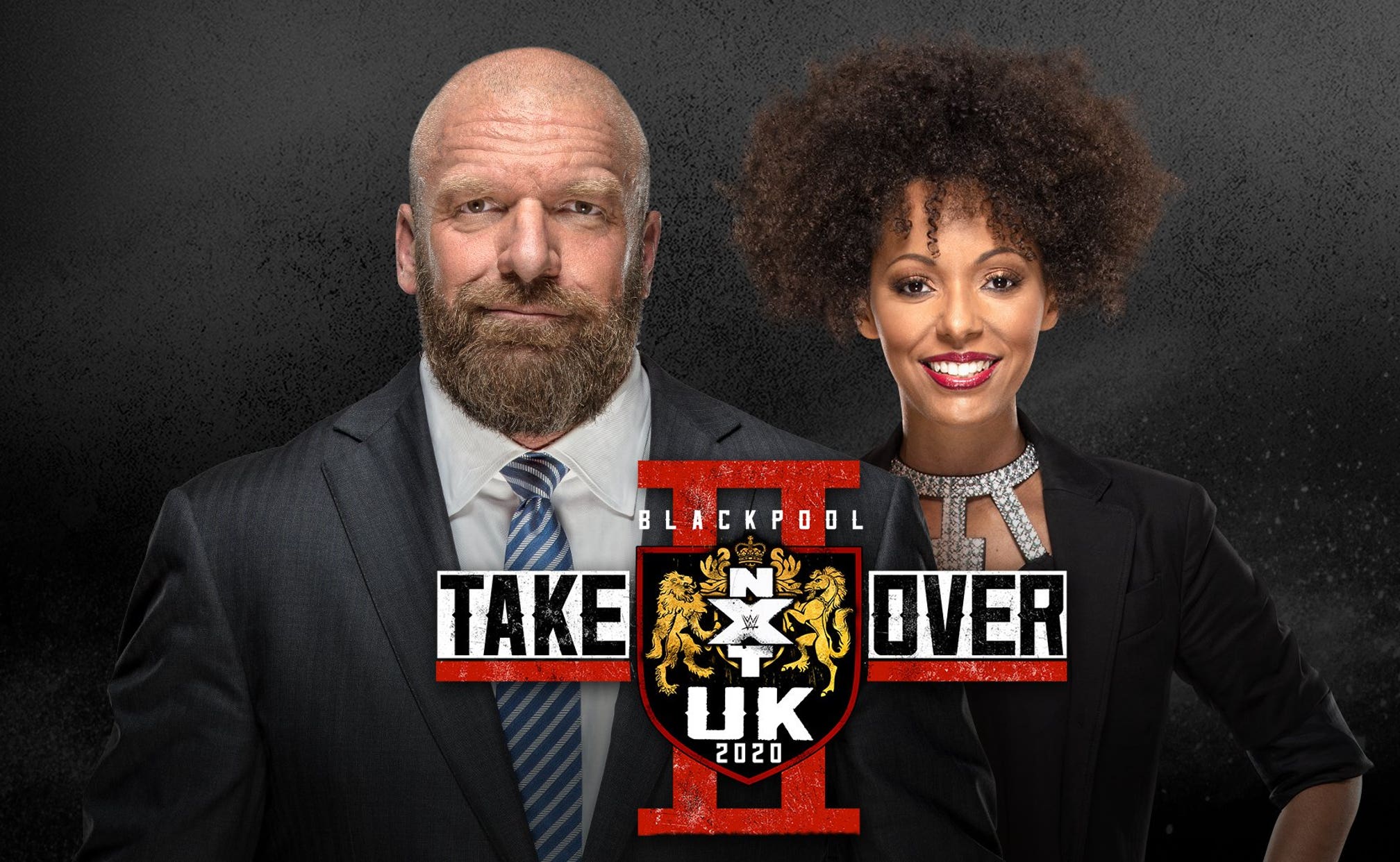 The live Q&A will be available to view at Facebook.com/TripleH, as well as on the WWE YouTube channel.

Find out what The Game has to say in the immediate aftermath of NXT UK TakeOver: Blackpool II, which will feature United Kingdom Champion WALTER against Joe Coffey, NXT UK Women's Champion Kay Lee Ray against Toni Storm & Piper Niven in a Triple Threat Match and so much more.

Be sure to like Triple H’s official Facebook page at Facebook.com/TripleH right now so that you don’t miss out on a second of the conversation!