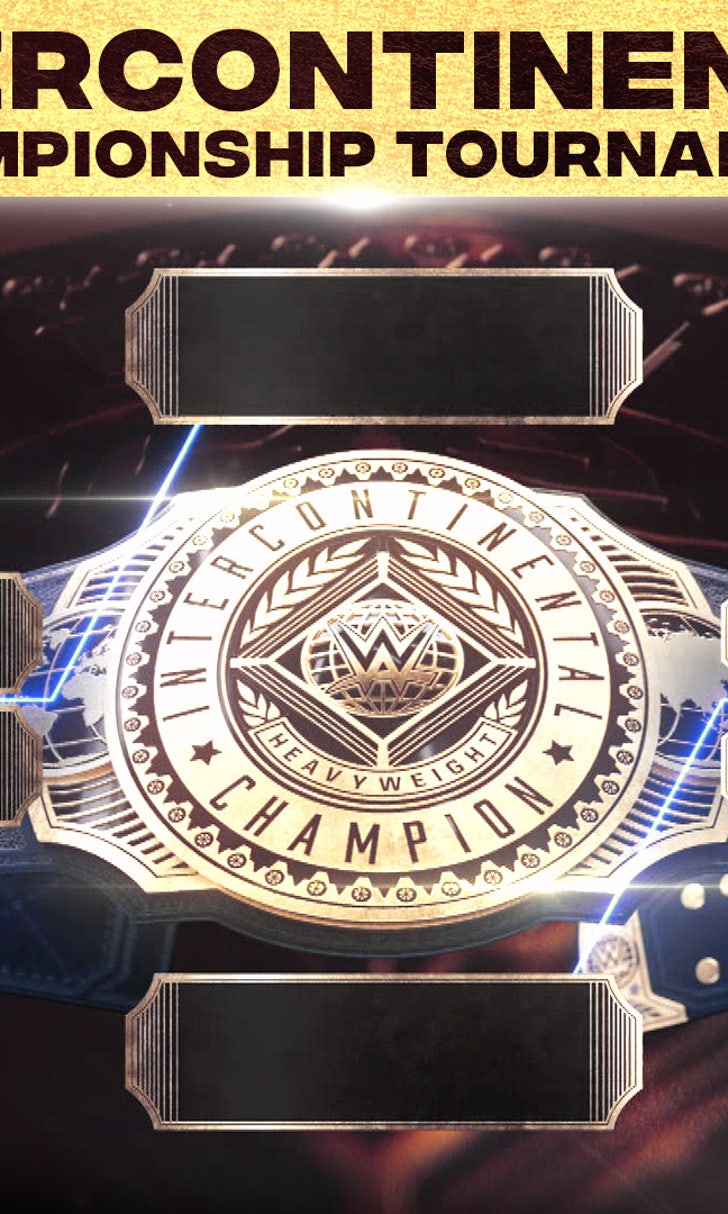 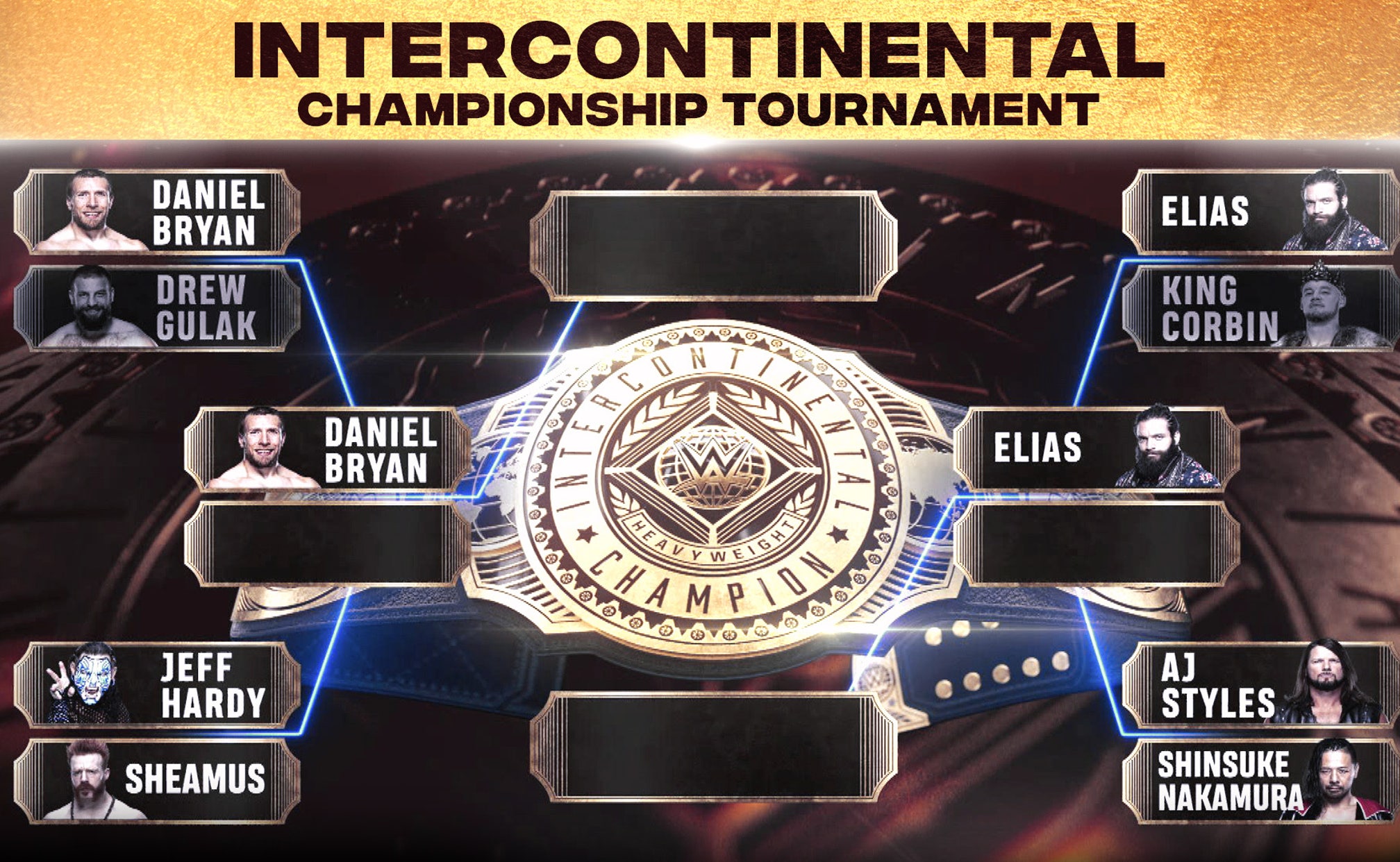 The original Intercontinental Championship Tournament field was comprised of Daniel Bryan, Drew Gulak, Jeff Hardy, Sheamus, Elias, King Corbin, AJ Styles and Shinsuke Nakamura. With Sami Zayn out due to injury, the title will be held in abeyance until the end of the tournament.

Elias was the first to advance after delivering payback to Corbin, and Bryan joined him later that night by besting his training partner and friend Gulak.

Hardy, Bryan and Nakamura bring experience to the competition as all three have carried the title in the past. The Celtic Warrior will be hunting Grand Slam glory, as he’ll look to add an Intercontinental Title reign to his previous championship stints. Then there’s the surprise presence of The Phenomenal One that sent shockwaves throughout the field.

Who will outlast a loaded field and cash in on the golden title opportunity? Catch the end of the opening round action next Friday on SmackDown at 8/7 C on FOX.