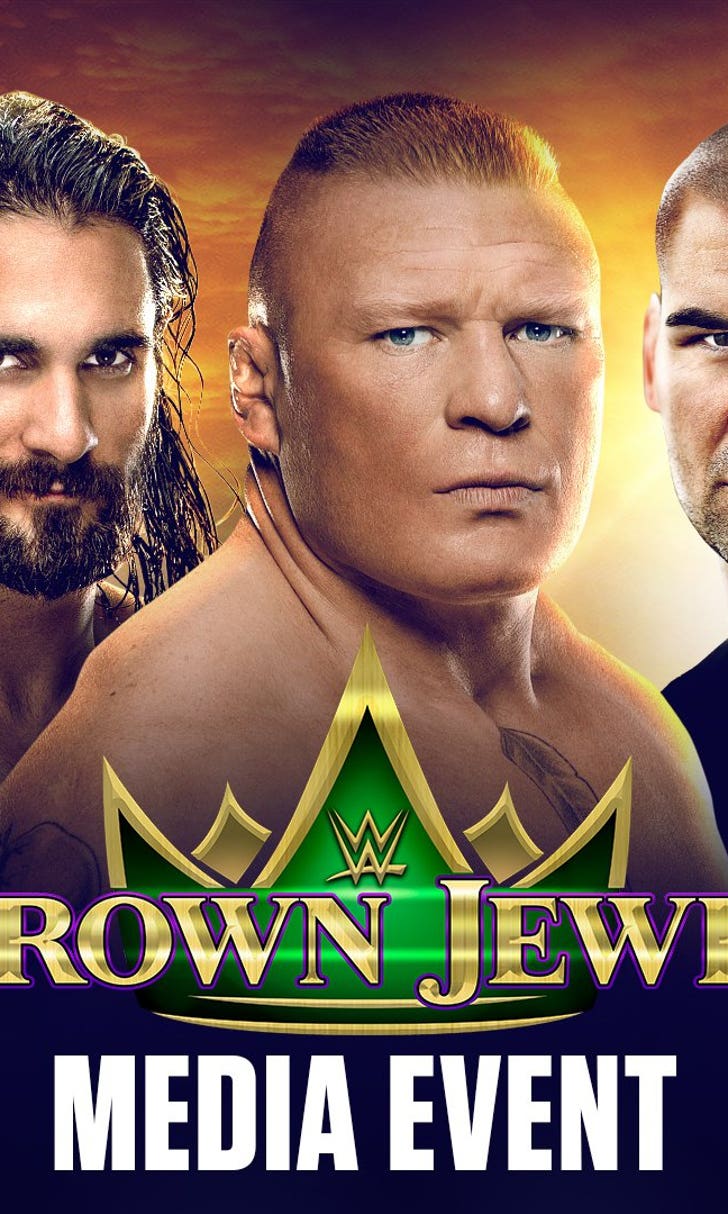 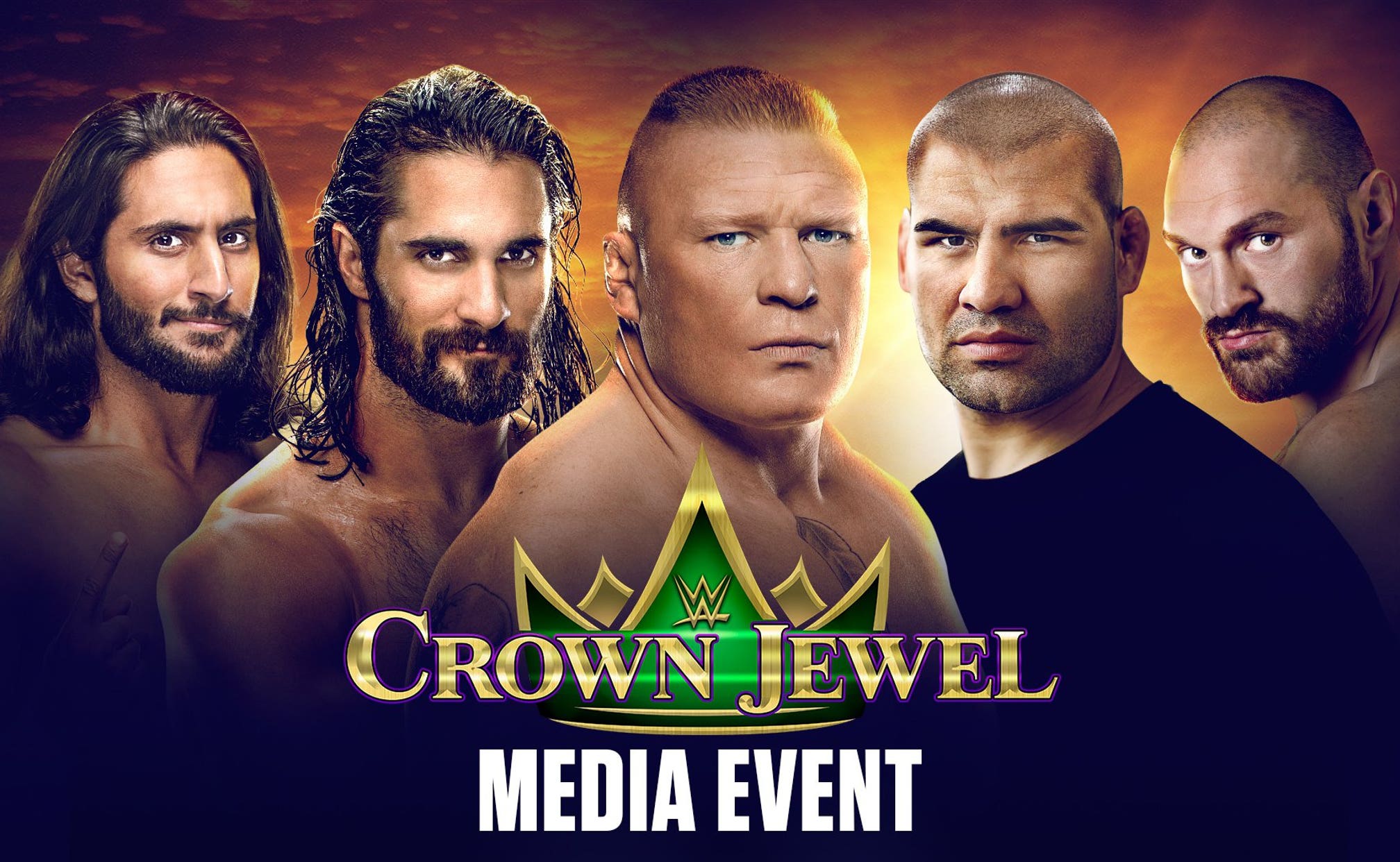 WWE Superstars are set to meet the media in Saudi Arabia one day before they take center stage at WWE Crown Jewel.

The announcement will stream live on WWE Network as well as WWE's YouTube, Facebook and Twitter platforms today at 11 a.m. AST/4 a.m. ET. Highlights from the media event will also be available on WWE's YouTube channel and WWE.com following the conclusion of the announcement.

Tomorrow’s Crown Jewel event will see Brock Lesnar and Cain Velasquez square off for the WWE Title, while Tyson Fury collides with Braun Strowman. Hulk Hogan and Ric Flair’s teams of Superstars will also meet in a 5-on-5 tag team showdown.